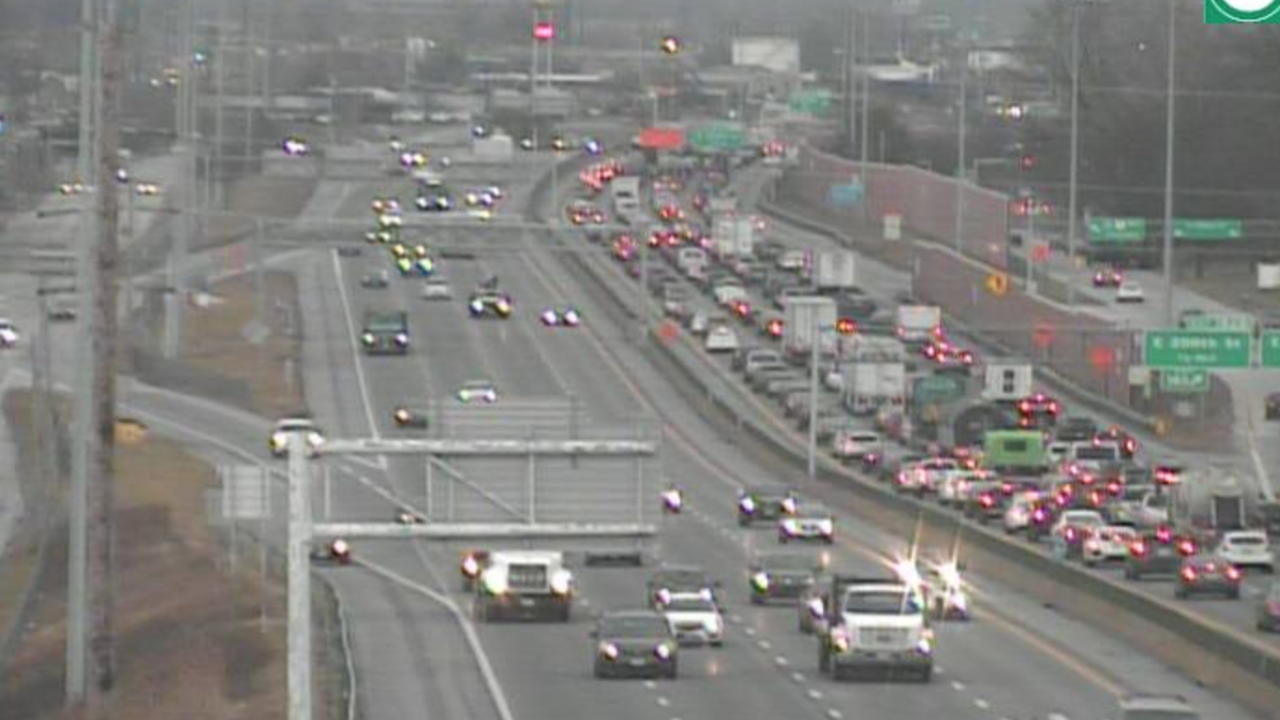 CLEVELAND — Drivers coming from the east side Tuesday morning should expect some heavy delays as several crashes have been reported along I-90 westbound.

You’re better than this... pic.twitter.com/1j0XOHh21Q

Traffic is building up on I-90 westbound near Babbit Road.

There are several places along I-90 westbound where construction is happening, according to OHGO.

35 minute delay on 90 WB between E 222 and DMC. also heavy slowdowns on 71 NB between the turnpike and 480 because of a crash that just cleared near snow road. pic.twitter.com/jPiUhFZd1L