Multi-vehicle crash shuts down I-90 in Ashtabula County 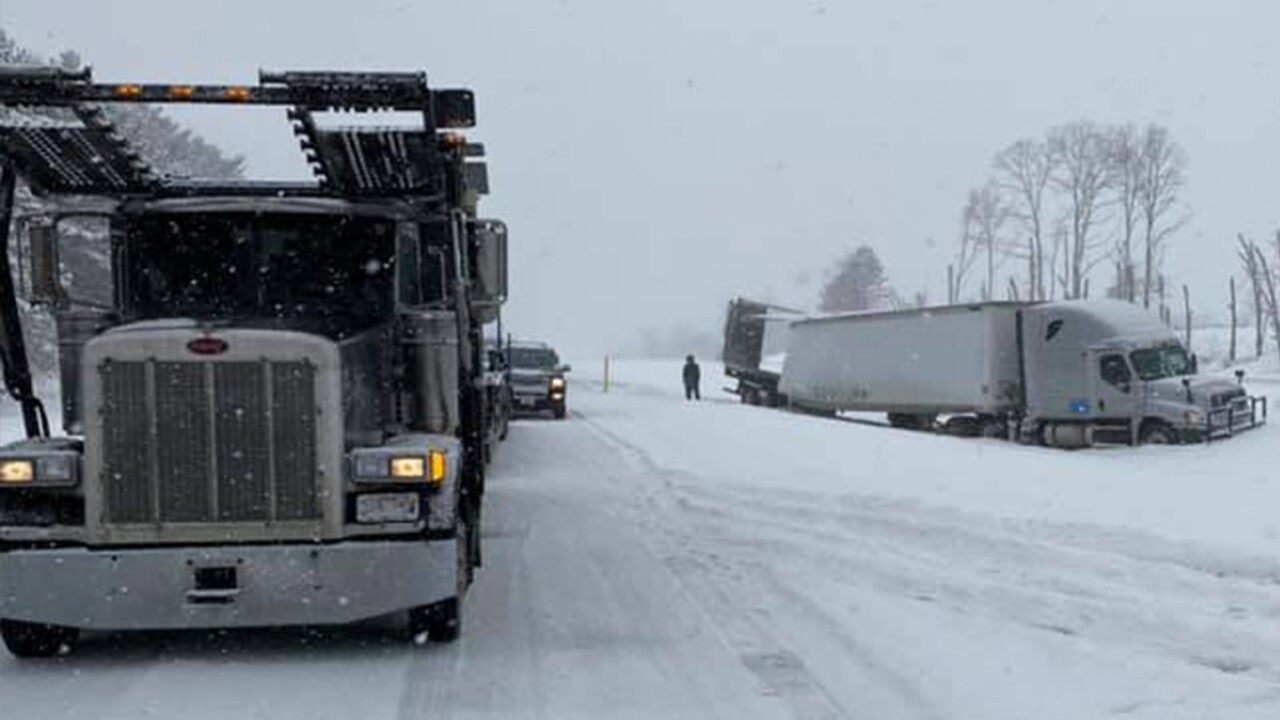 Jerry Dibell
A crash involving four semi-trucks and six cars on I-90 in Ashtabula has prompted authorities to close the highway while crews work the scene. Photo courtesy of Jerry Dibell. 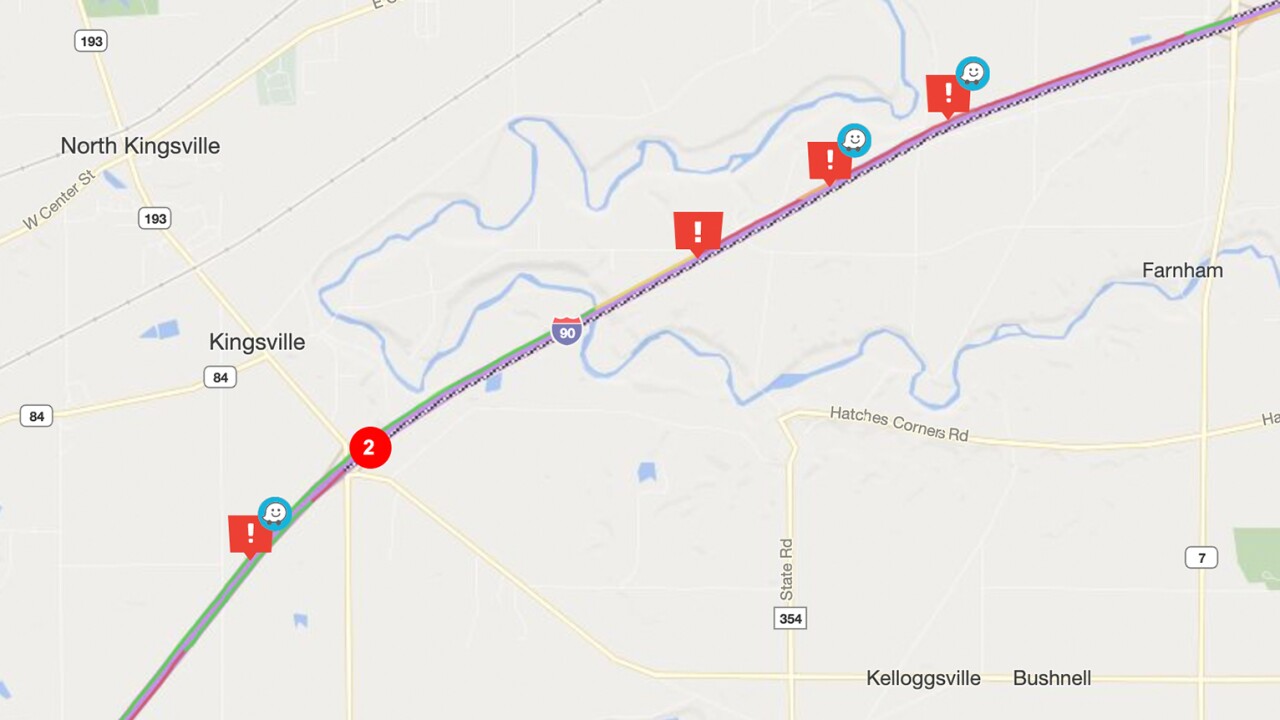 ASHTABULA, Ohio — A crash involving four semi-trucks and six cars on I-90 in Ashtabula prompted authorities to close the highway while crews worked the scene.

The crash happened on I-90 EB between SR-7 and SR-193, according to the Ohio Department of Transportation.

It took crews several hours to clear the roadway.