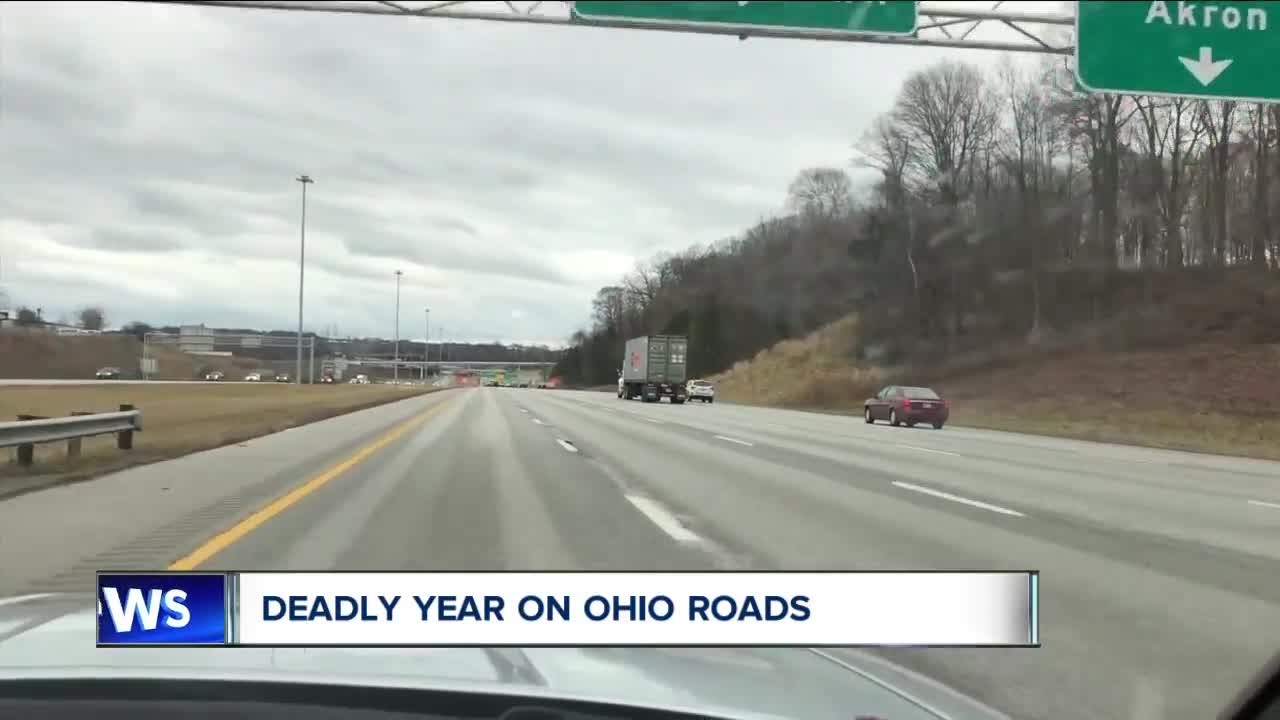 With increases in the number of people killed in crashes over the Christmas holiday, the Ohio State Highway Patrol will be increasing its efforts to crack down on impaired, distracted and dangerous driving as New Year’s Eve approaches. 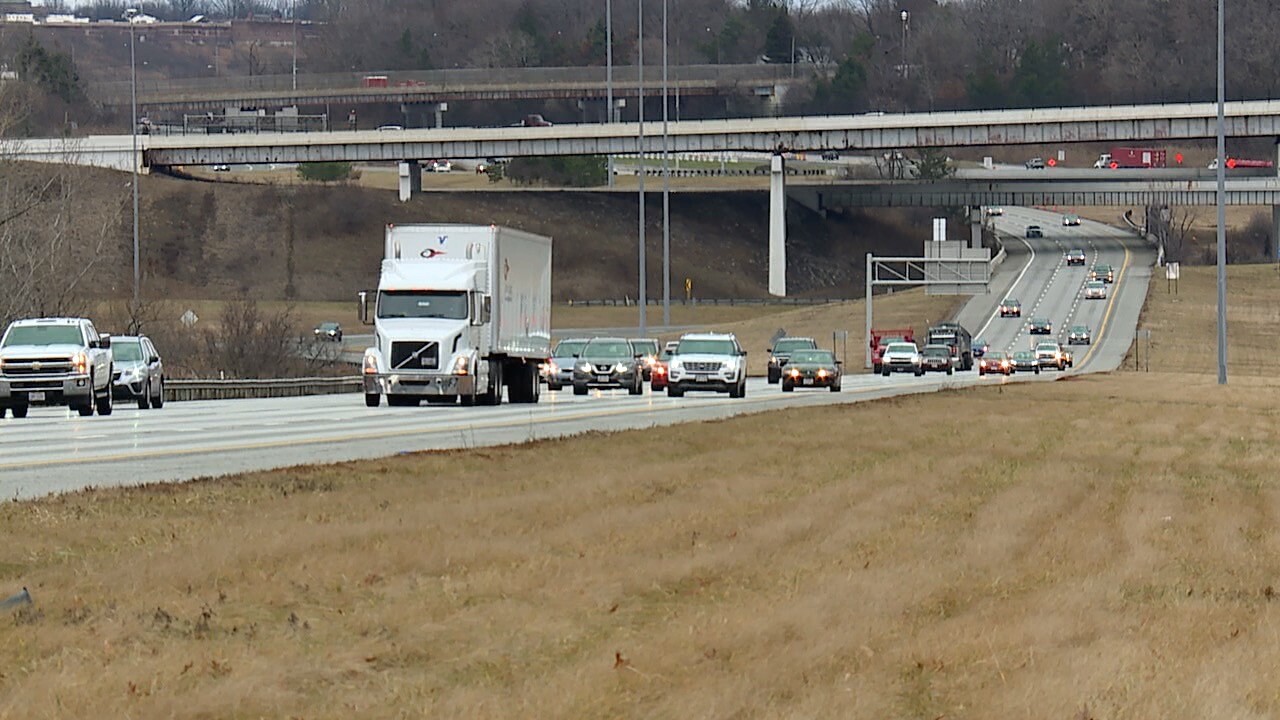 CLEVELAND — With increases in the number of people killed in crashes over the Christmas holiday, as well as an overall increase in the number of traffic fatalities on Ohio roads in 2019, the Ohio State Highway Patrol will be increasing its efforts to crack down on impaired, distracted and dangerous driving as New Year’s Eve approaches.

According to state data, more than 1,140 people have been killed in crashes on Ohio roads in 2019. Although this year’s totals will likely not match 2017’s figures, there has been a 7 percent increase in the number of traffic deaths compared to 2018.

Cuyahoga County’s figures have also seen significant increases year over year. There have been 72 crash-related deaths in the county in 2019, an increase of 18 deaths over 2018. According to state data, 38 percent of those traffic deaths were OVI-related.

From December 23 through Christmas Day, 12 people were killed in 8 crashes statewide, which one more fatality than in 2018. State officials said the increases are partly due to an increase in distracted driving.

“We keep seeing the same things. It’s distracted driving. It’s impaired driving and folks driving too fast,” said Sgt. Ray Santiago. “Then you mix in not wearing your seat belt with all three of those and the crash severity just increases.”

Sgt. Santiago, a veteran of the state highway patrol of nearly 10 years, said the department utilizes traffic crash data to help determine where enforcement resources are needed most. One such area with a higher prevalence in traffic crashes is the I-90 corridor on Cleveland’s west side.

Sgt. Santiago and a fellow state trooper staked out in the median to identify and later pull over speeding motorists. Within a minute or two of parking in the median, the state trooper clocked a driver going 83 mph in a 60 mph zone.

While the trooper conducted the traffic stop, several motorists failed to adhere to the state’s move over law, which requires motorists to move over for emergency vehicles or, at the very least, slow down.

“We call this Kenny’s Crossover for a reason. That’s the same stretch that we lost [Trooper] Kenny Velez a few years back. Right there was (Cleveland Officer) David Fahey. It’s a tough stretch of road,” Sgt. Santiago said.

A vast majority of crashes and the deaths they cause are preventable, whether it be driving at the posted speed limit or taking a cab instead of driving drunk. That’s the frustrating part about traffic enforcement, Sgt. Santiago said, although it also serves to motivate proactive enforcement.

“Any time we have an opportunity to raise awareness as opposed to just enforcing the law, it’s beneficial because we’re bringing that much more awareness to it in trying to get folks to change those behaviors. Even if it is just for one trip, it’s a safer trip than they would have had before,” Sgt. Santiago said. “It’s not about writing those citations. It’s about trying to change those behaviors to get folks to be [safer]. If I can talk to someone and they can get to where they are going safely, I would much rather have that interaction than having to turn on my lights to get them to do so.”

As far as impaired driving is concerned, Sgt. Santiago said drivers today simply have no excuse to drive drunk or impaired, especially considering the availability of services like Uber and Lyft.

“– I’m sure your family would much rather get a phone call from you saying, ‘hey, I need a ride,’ than having one of us visit them in the middle of the night to let them know that you’ve been involved in a traffic crash,” Sgt. Santiago said.

View an interactive map showing traffic crashes, fatalities and more data from the OSHP below, or click here.