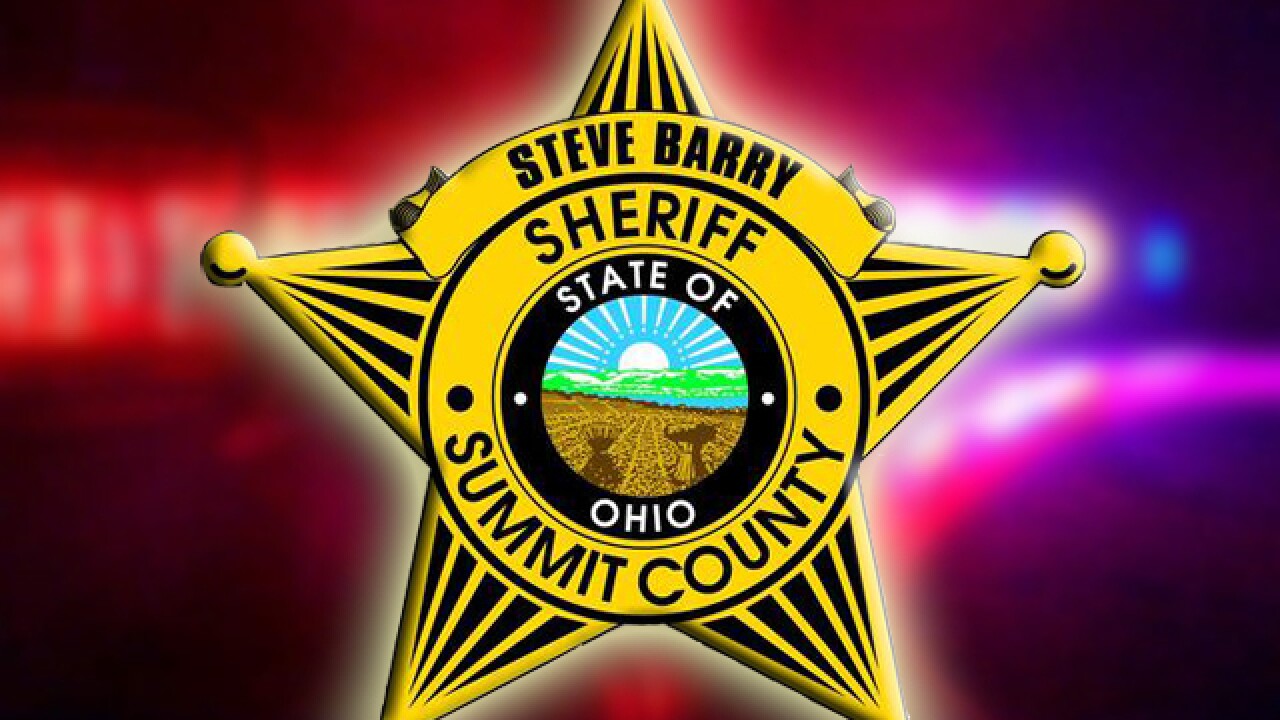 Two men exchanged gunfire with children in a car during a road rage incident Saturday on Interstate 77, the Summit County Sheriff's Office confirmed.

Deputies said an initial investigation revealed that two vehicles, a 2014 Honda H-RV and a 2012 Chevrolet Cruze, were traveling southbound on I-77 when the drivers encountered each other between South Arlington and Massillon roads.

The vehicles eventually collided and stopped near milepost 115.8. One of the drivers left their vehicle and confronted the second vehicle with his wife and two young children sitting inside.

The two drivers exchanged gunfire, deputies said. The occupants of the second vehicle were not injured.

Police said both of the men surrendered to deputies upon their arrival to the crash scene. One man was injured with a single gunshot wound and was transported with non-life threatening injuries to the hospital.

"Thankfully they [the occupants in the second car] weren't injured, or this would have been a far worse tragedy," Sheriff Steve Barry said. "Do not get involved in road rage incidents, make every attempt to evade this type of situation for everyone's safety, it's just not worth it."

Both of the drivers who fired shots did have active CCW licenses that were issued outside of Summit County.

The sheriff's office is asking the public that if anyone witnessed any part of the road rage incident to call their detective bureau at 330-643-2131.