Upon completion, I-480 Valley View bridge will carry 12 lanes of traffic across Cuyahoga River Valley 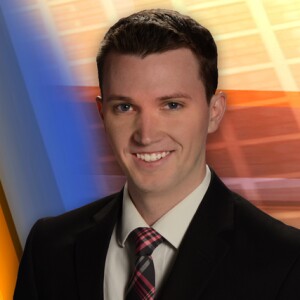 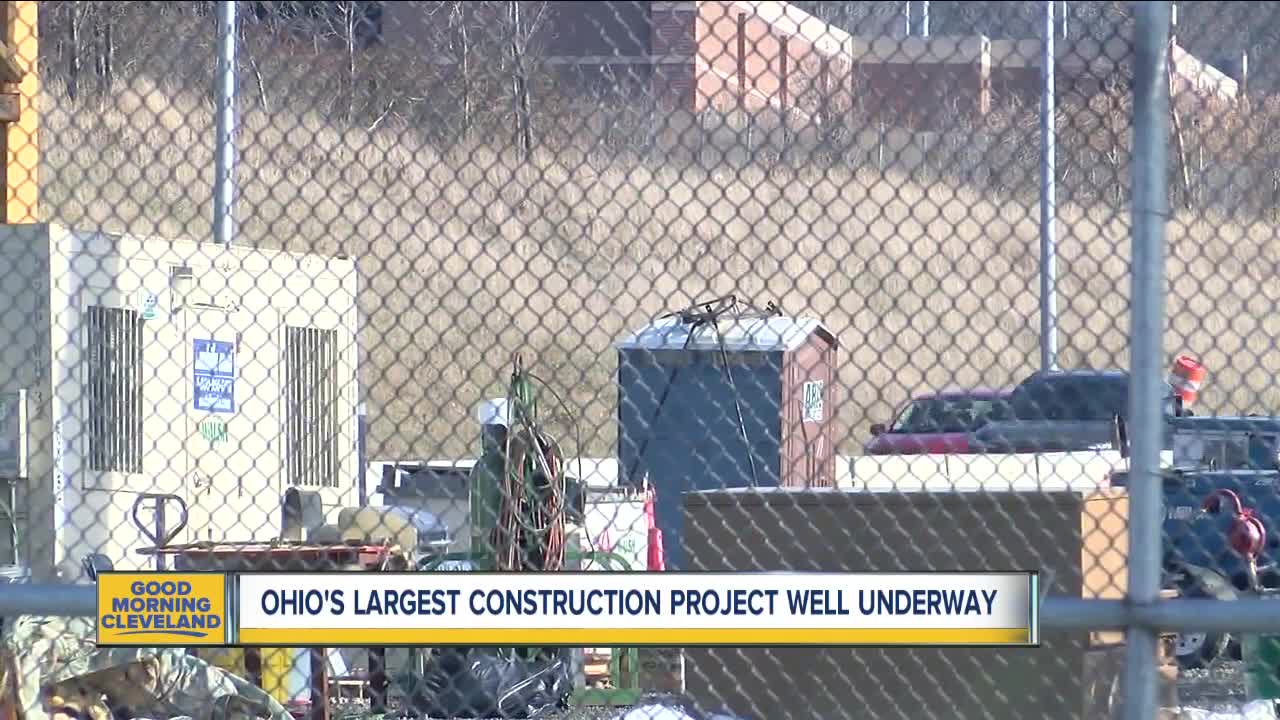 Construction is on schedule for major project on I-480. 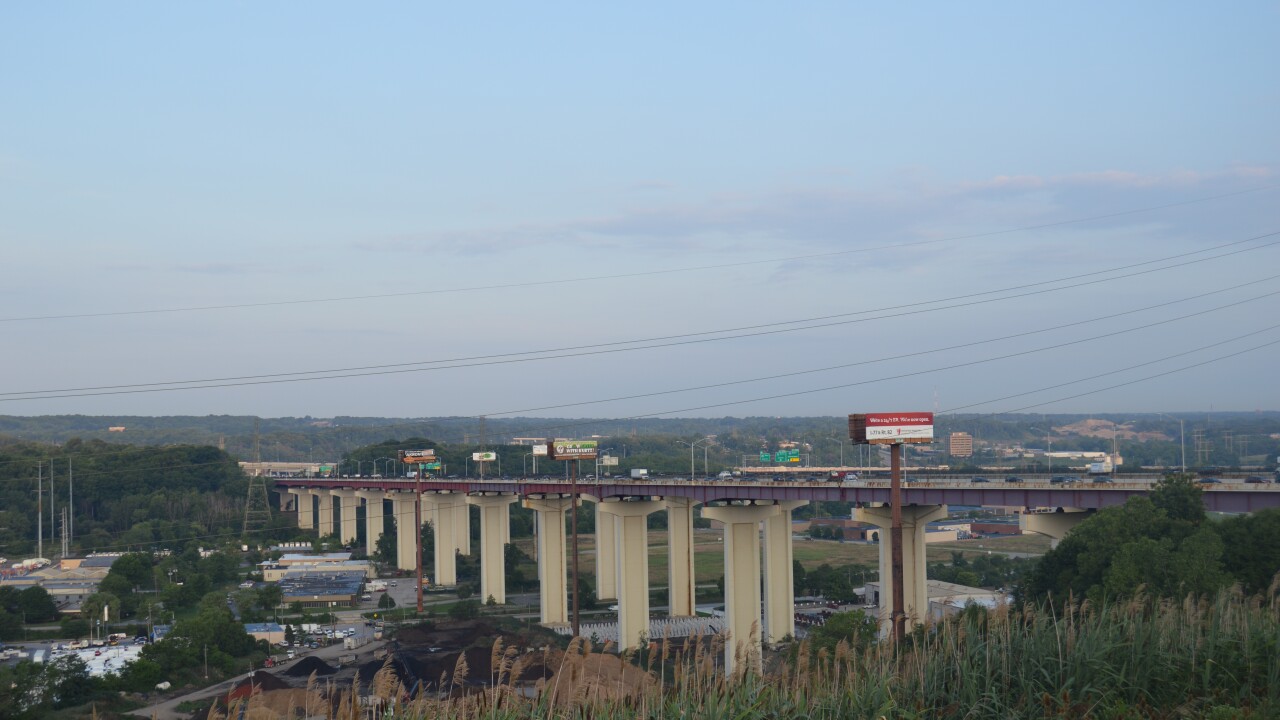 GARFIELD HEIGHTS, Ohio — It’s the largest active project in the state of Ohio and the fourth biggest in ODOT’s history. If the $227 million price tag doesn’t get your attention, the massive yellow crane along I-480 will do the trick. It's all part of the Valley View Bridge Deck replacement that is on schedule.

At any given time, 180,000 vehicles use the I-480 Valley View bridges which sit high above the Cuyahoga River Valley at 215 feet.

“So, cutting down the lanes to say two in each direction would create backups for miles and miles,” said Amanda McFarland, a spokesperson for Northeast Ohio ODOT.

To help ease traffic congestion, engineers with ODOT came up with a plan to turn two bridges into three. Once the middle bridge is complete, construction crews will replace decks on the existing bridges.

The most visible part of the project so far— besides the rows of orange barrels restricting traffic— is massive the crane system used to set the 300-foot-long steel girders into place.

“They had to find a way to be able to bring that steel in and set it safely," McFarland said. "So this Gantry crane system works in coordination with one another. There’s one operator that controls the system and takes the steel out."

When completed, the three bridges will carry 12 lanes traffic across the valley, six lanes in each direction.

“This middle bridge is going remain and it’s going to carry two lanes in each direction. It will kind of serve as like an express lane and it will help motorists who don’t want to access the 77 interchange to bypass it," said McFarland.

All work for the project is all schedule and it is expected to be completed in summer 2024.

More info on the project and construction schedule can be found here.