Here's everything you need to know about Wednesday's winter weather 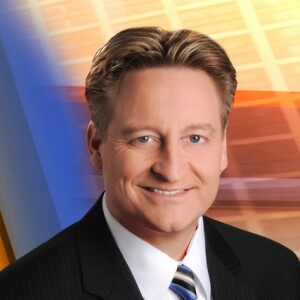 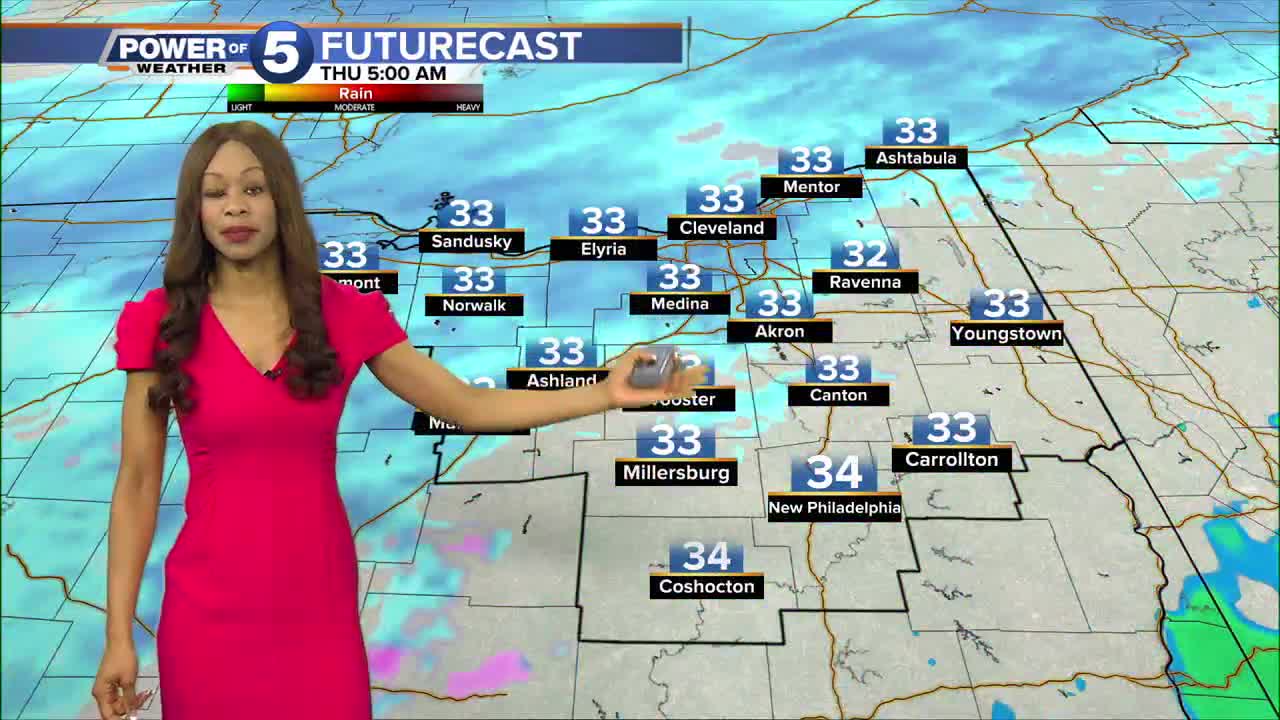 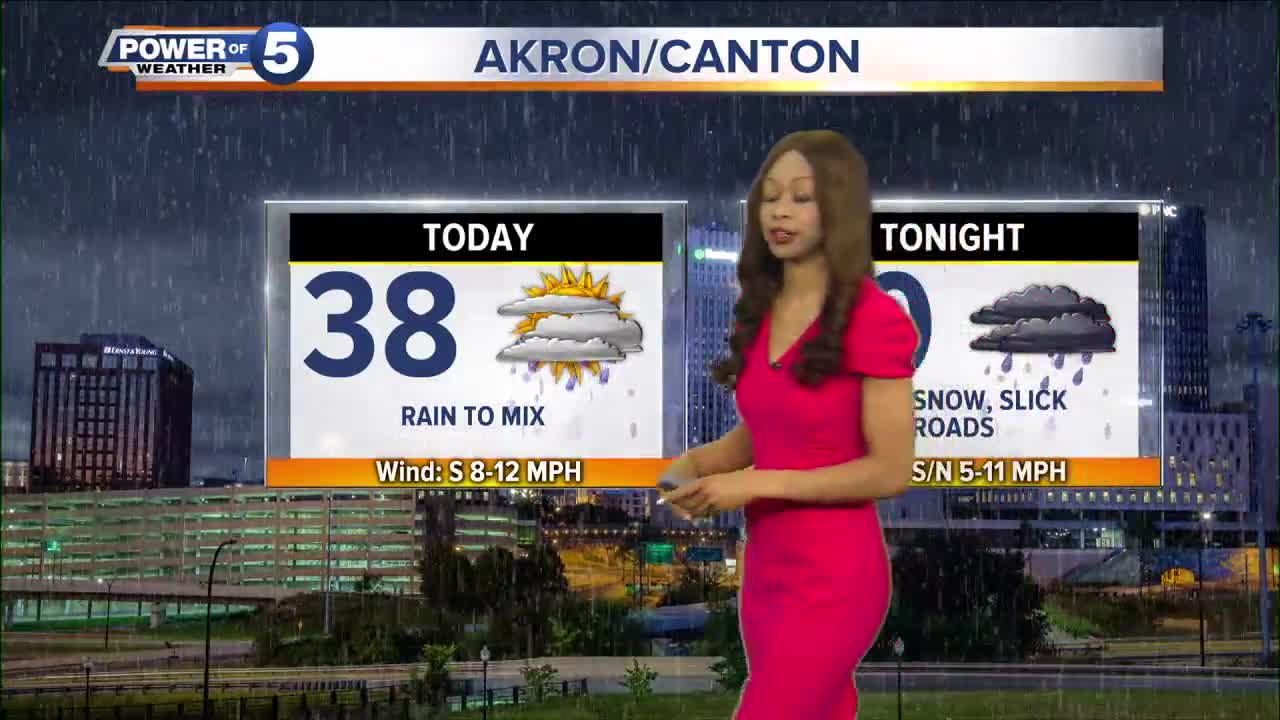 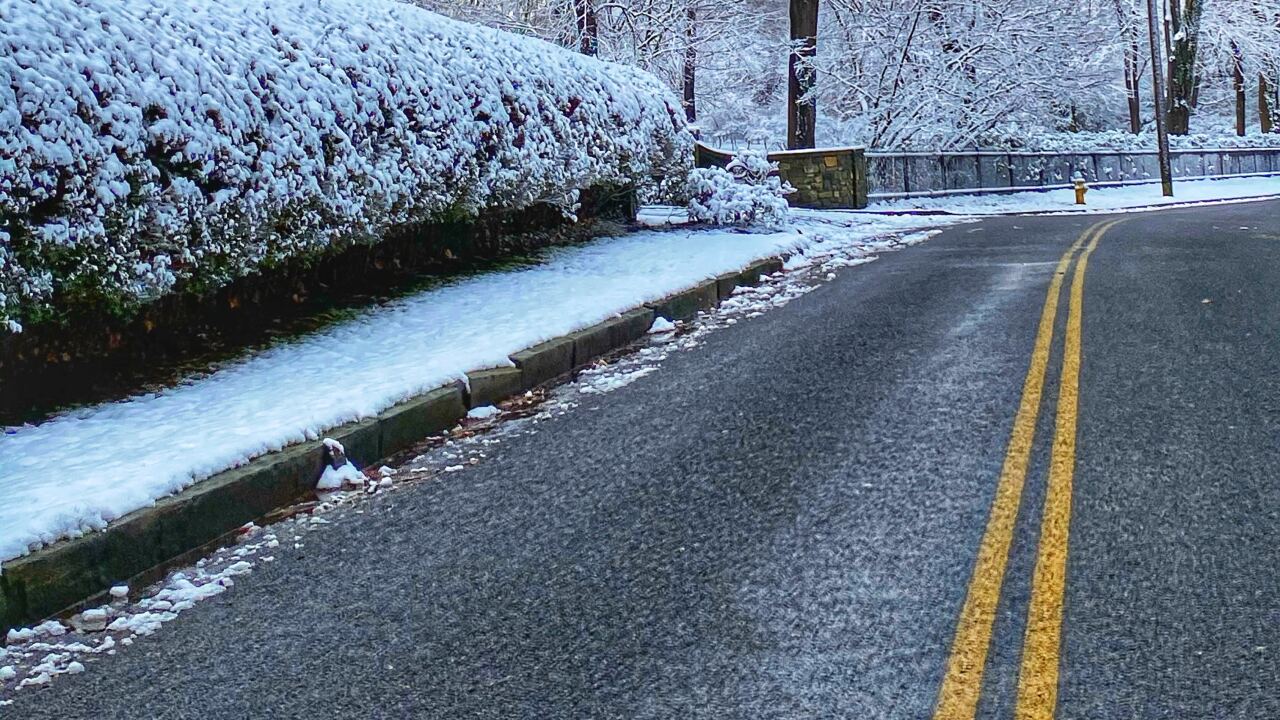 CLEVELAND — A winter storm will bring another round of snowy, icy weather Wednesday through Friday morning.

Winter Weather Advisories for much of Northern Ohio will begin Wednesday afternoon around 4 p.m. through Thursday at 10 a.m.

Slightly warmer air aloft will cause some of the snow to mix with rain and freezing rain overnight, especially south of Youngstown to Akron to the Mansfield line. This could cut down a bit on snowfall totals.

Snowfall totals Wednesday will be generally 2 to 5 inches areawide by 8 a.m. Thursday morning. A couple of spots closest to the lakeshore could measure a bit more. Thursday morning's rush hour will be snow-covered and slick. Travel will be slow.

A strong Arctic cold front will arrive Thursday morning as well. Expect another burst of moderate to heavy snow along the front by mid to late morning. Scattered lake effect snow showers move in quickly behind the cold front for Thursday afternoon and Thursday night. A few more inches of snow are possible where snow showers persist in the Snowbelt by Friday morning sunrise.

The coldest air of the season arrives for Friday with high temperatures only in the teens. Low temperatures Friday and Saturday morning will drop into the single digits! Bundle Up!