How very Cleveland: Two years ago Lake Erie was covered with ice, but this year we have none 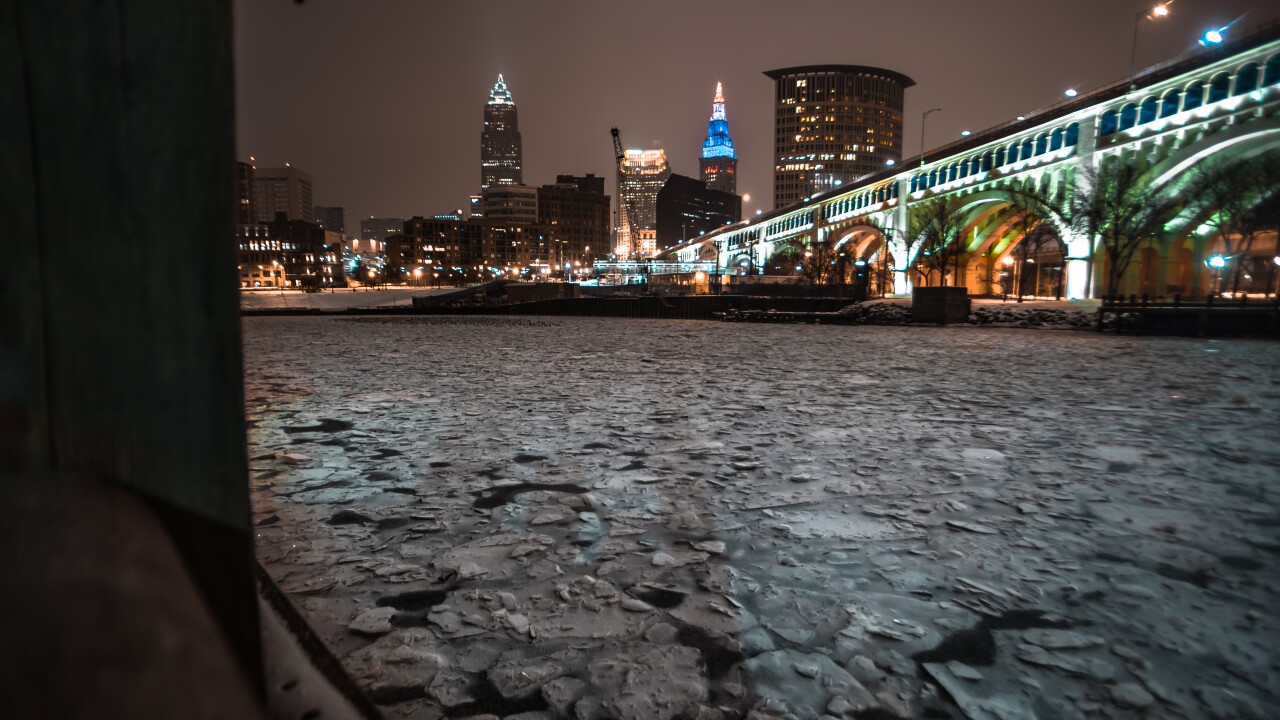 CLEVELAND — During the month of January in Cleveland at least 40 percent of Lake Erie is usually covered in ice, according to the National Weather Service. As you know if you've seen the lake recently, we have no ice coverage at the moment.

As of Jan.15, we are behind on ice coverage, but that isn't unusual.

Displayed in the graphic below, ice coverage over Lake Erie varies a lot.

Two years ago News 5 photographer Mike Vielhaber took a photo of sheets of ice covering Lake Erie, a stark comparison to the current conditions of the lake.

The Lake effect snow machine is ramping up on Thursday and into the weekend. Check out the latest forecast here.