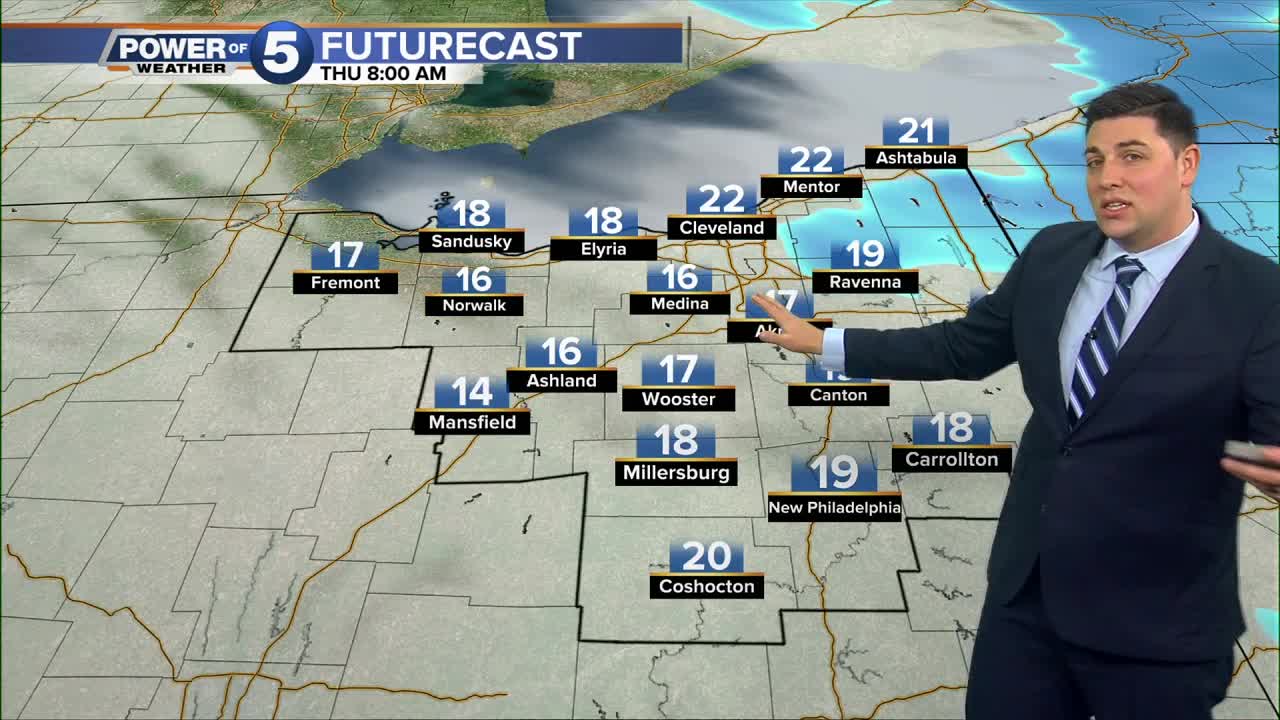 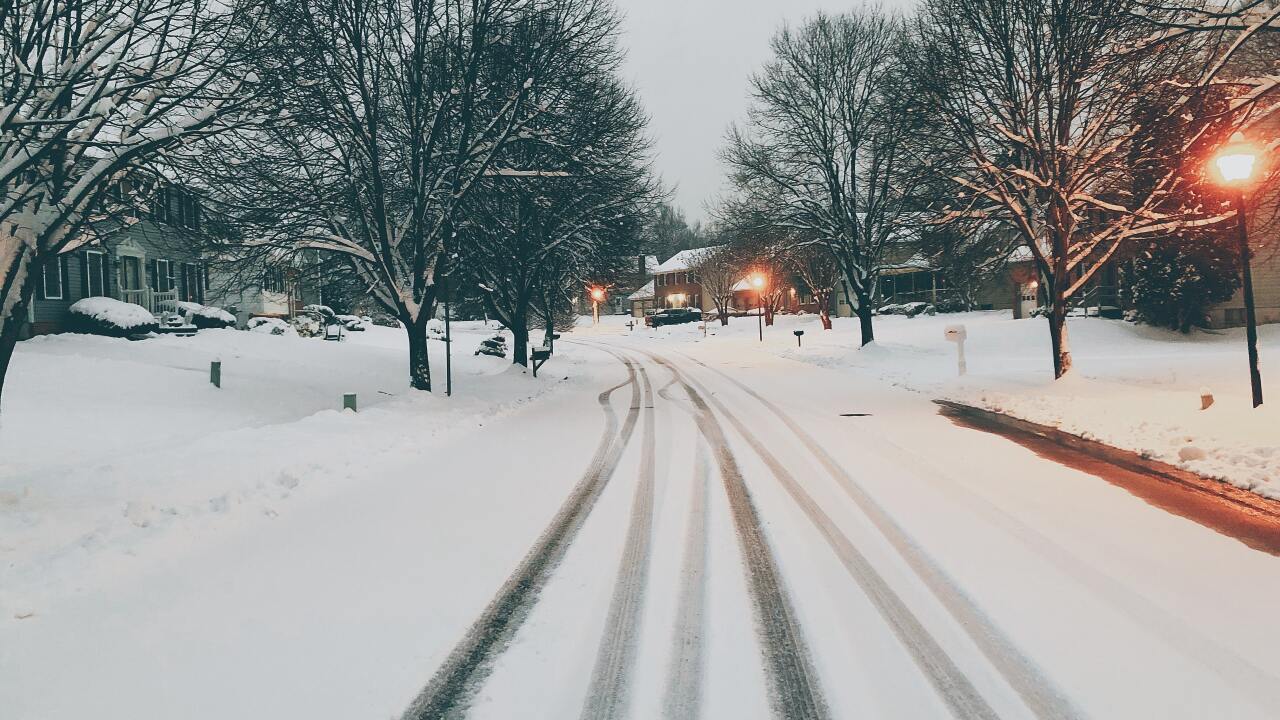 CLEVELAND — Another round of winter is coming our way. Come Wednesday night, a developing winter storm will change rain to snow in areas of Northeast Ohio.

A Lake Effect Snow Warning has been issued by the National Weather Service for Ashtabula, Cuyahoga, Geauga, and Lake counties as snow accumulations could total between 6 to 12 inches. Higher amounts are possible in areas where lake effect snow bands persist and across areas with higher terrain.

The warning is in effect from 10 p.m. Wednesday to 6 p.m. Saturday.

Winter Storm Watches were issued by the National Weather Service for Ashtabula, Erie, Geauga and Lake counties, in effect from 10 p.m. Thursday until 6 p.m. Saturday.

The watches warn of heavy snow possible, with total accumulations of 5 to 8 inches, possibly higher. Winds could gust as high as 40 mph, the watches state, from late Wednesday night through Saturday afternoon.

Total snow accumulations of 2 to 5 inches are expected in Cuyahoga County, with up to 8 inches predicted in counties east of Cleveland, including Ashtabula, Lake and Geauga counties, according to the National Weather Service. Winds could gust as high as 45 mph across the area, causing blowing and drifting snow, the NWS states.

Erie County is also under a Winter Weather Advisory until 4 a.m. Thursday, with 2 to 4 inches of snow and 35 mph wind gusts expected.

Between 3-4 p.m., snow will begin to fall along I-71, potentially making for a messy evening commute.

Snow accumulations of 2 to 5 inches can be expected in most areas with higher amounts east of Cuyahoga County. Colder air arrives with a wind shift to the west with lake effect snow becoming the main concern for Northeast Ohio.

The snowfall will wrap up around 4 to 5 a.m. Thursday, giving crews additional time to clean the roads before the morning rush hour on Thursday.

Gusty winds will cause wind chill temperatures in the single digits Thursday through Saturday morning.

The NWS is warning that travel could be very difficult, with hazardous conditions impacting the morning or evening commute.

Check the latest closings and delays for schools and other organizations here.

Monitor any impacts to our area’s roads from the storm in real-time on the News 5 Traffic page here.

Crews will work around the clock in 12 or 16-hour shifts until the storm is over. ODOT asks drivers not to crowd plows and to give them plenty of room to work.