Residents in Barberton evacuate from their homes after heavy rains flood homes, streets 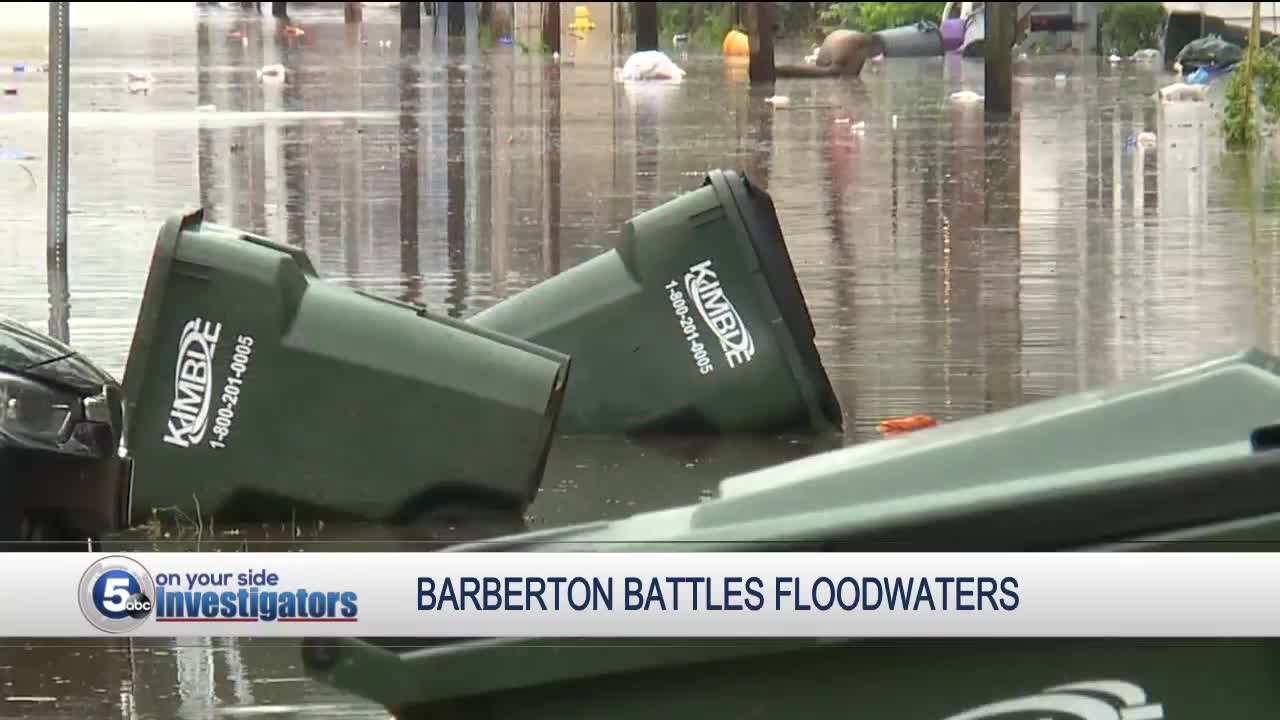 In the area of Shannon Avenue and 15th Street NW in Barberton, streets are completely underwater and fire hydrants and cars are partially submerged in water. 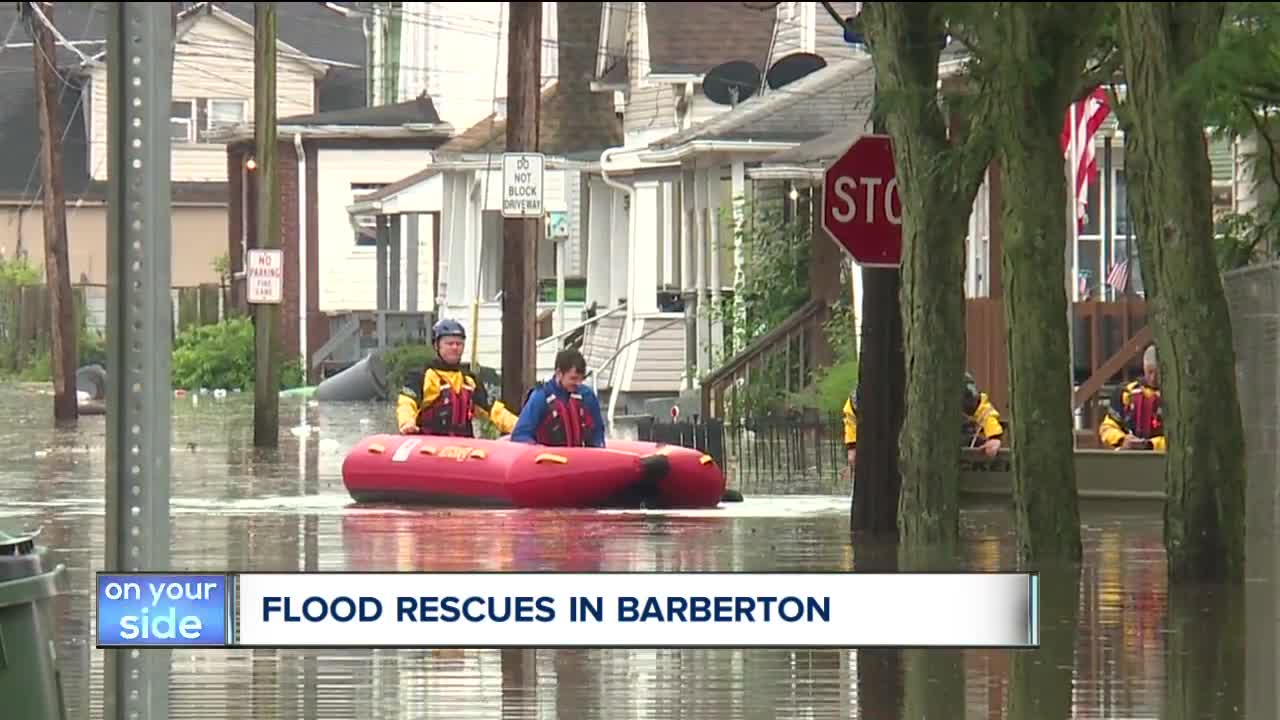 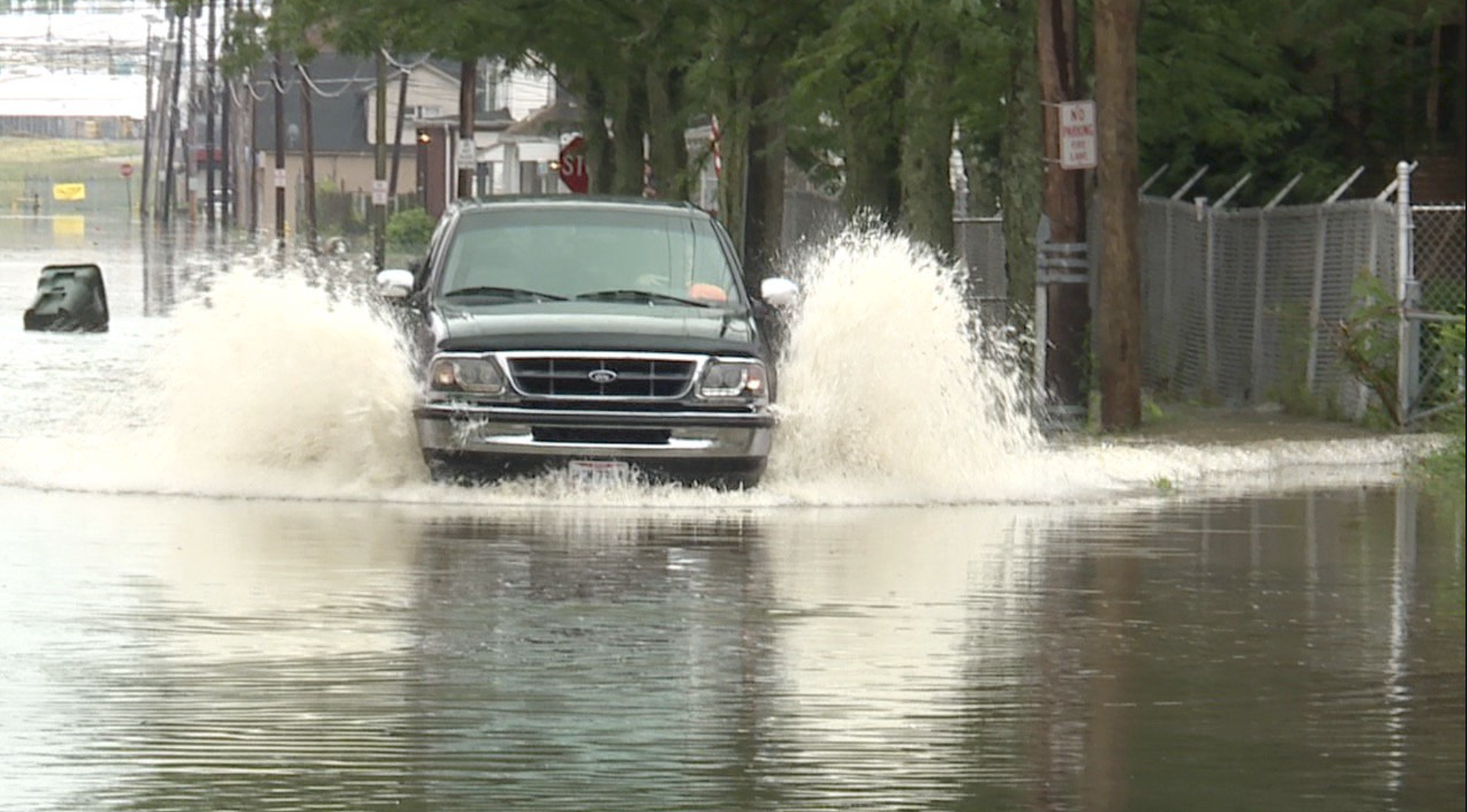 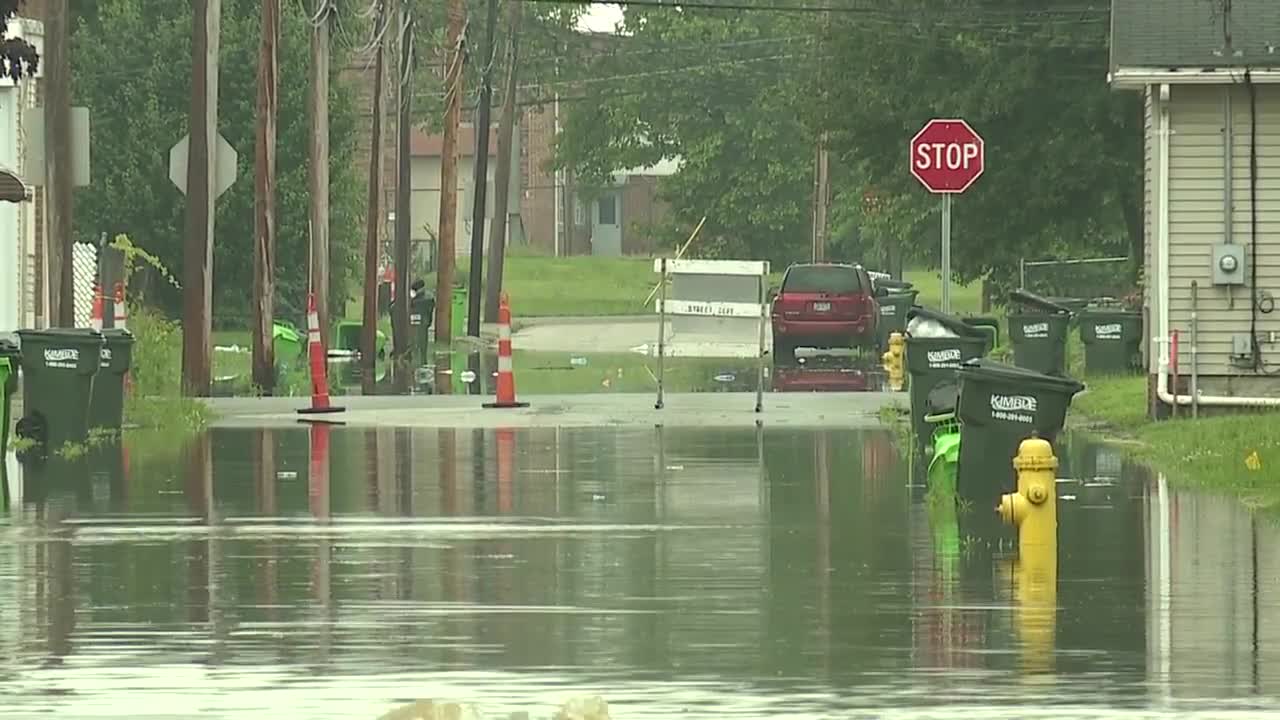 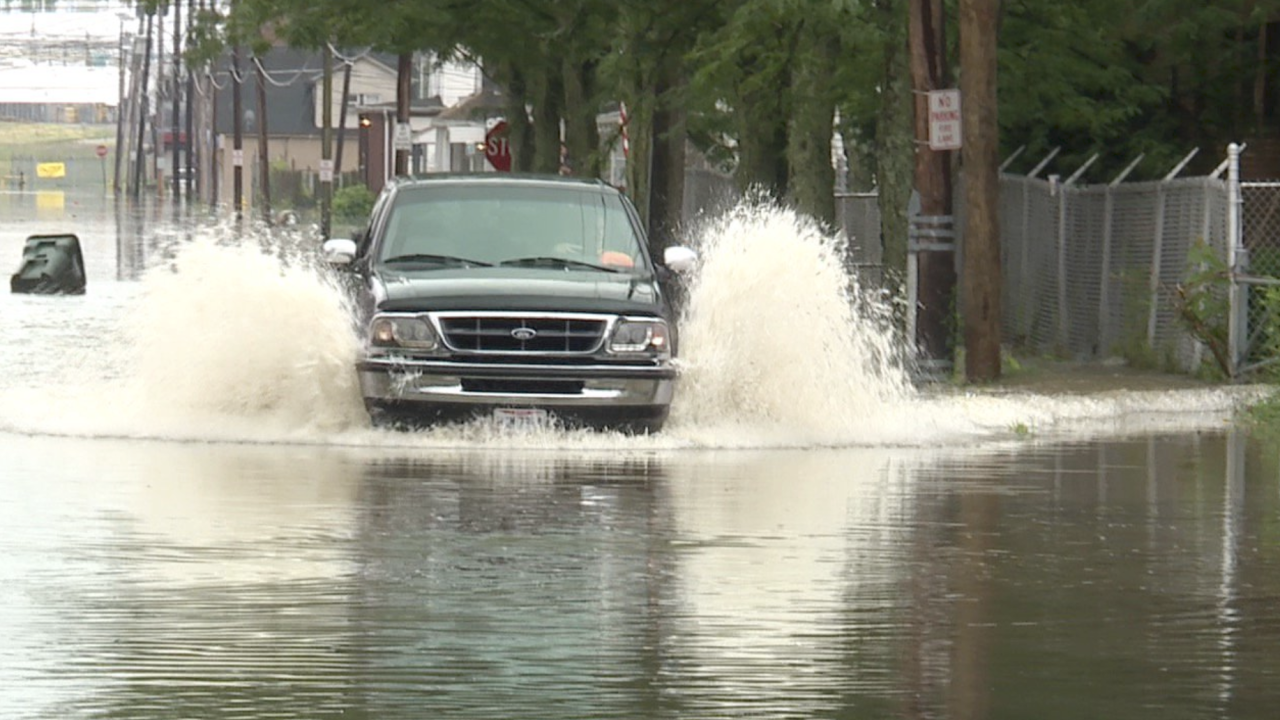 BARBERTON, Ohio — A weekend of severe weather dumped large amounts of rain across the area, with some of the hardest hit areas being south of Cleveland in cities such as Barberton, Rittman and Copley. On Monday, residents across Northeast Ohio woke up to a flooded mess.

Several Barberton residents were evacuated and multiple homes were flooded after about 3-and-a-quarter inches of rain fell in just 36 hours. Many residents are also dealing with flooded basements.

One of several streets closed to traffic due to severe flooding was 14th Street near West Hopocan Avenue, where, at one point, there was two to three feet of water covering almost all of 14th Street.

The storm water proved to be too much, overtaking some streets that are prone to flooding, including 14th and 15th streets and Barber Road near the high school.

Many people have three to four feet of water in their basements. Some have lost their hot water tanks, furnaces and other belongings.

The mayor said about 10 people who were either elderly or have health problems were evacuated from their homes.

“Our basement is flooded,” said Barberton resident Teresa McCreary, who was evacuating with the help of neighbor Bob Norris. “It's coming up into the house itself and right now everything that we have that was on the floor is up as high as we can get it."

McCreary recently had knee replacement surgery, and with the uncertainty of the rising water in her home, she needed to get out as soon as possible.

“When you have almost 10 inches of rain in a month, or less than a month and all these tributaries and all this water coming in, there's very little you can do, but we're doing everything we can to help mitigate the storm water,” said Barberton Mayor Bill Judge.

The city is now in the process of setting up shelters for those who can't say in their homes.

Several residents say they are frustrated because they've lived through other damaging floods in the same part of Barberton and they want a fix.

The mayor said the city has been trying to mitigate the problem by cleaning out storm sewers more often and cleaning out existing retention ponds.