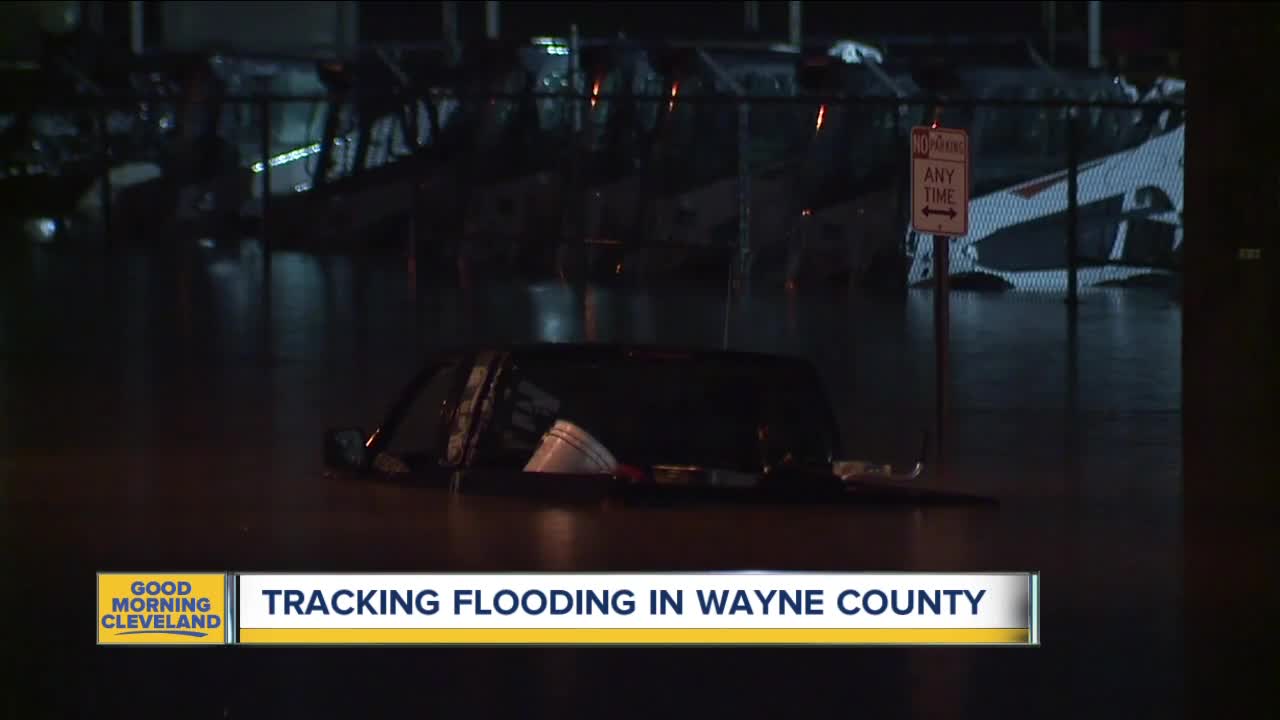 Flooding issues continue in Wayne Co. as more rain is on the way 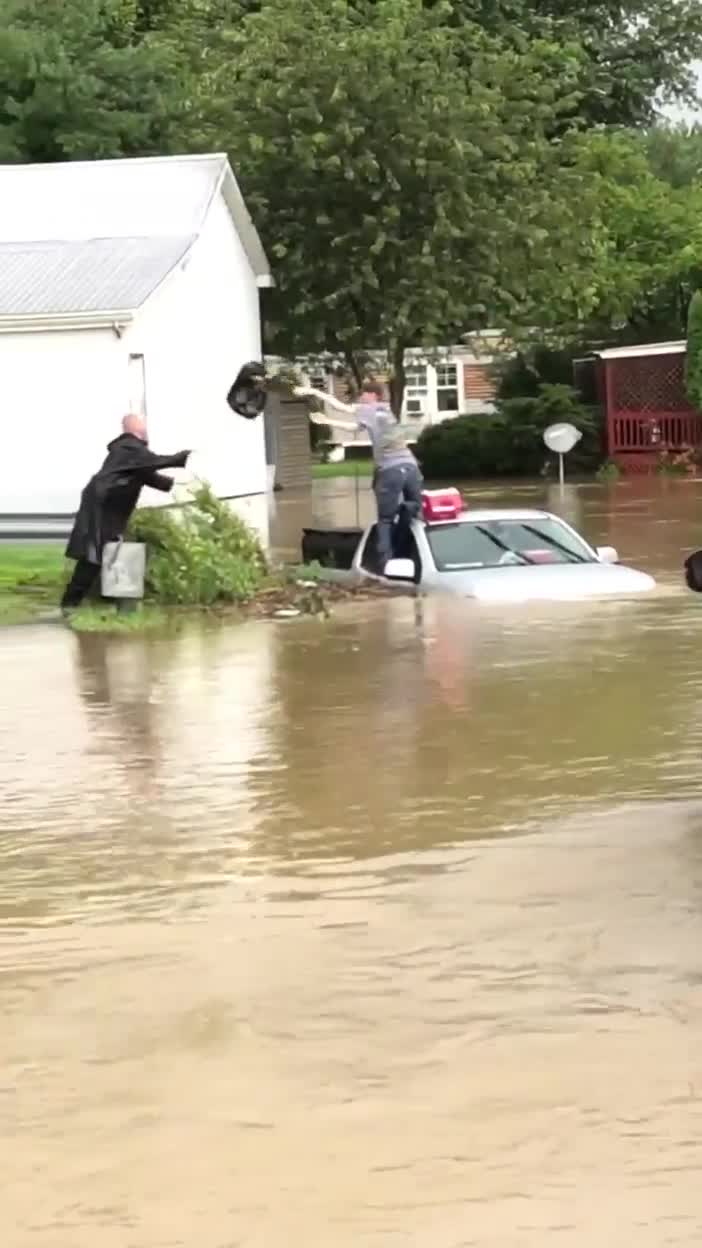 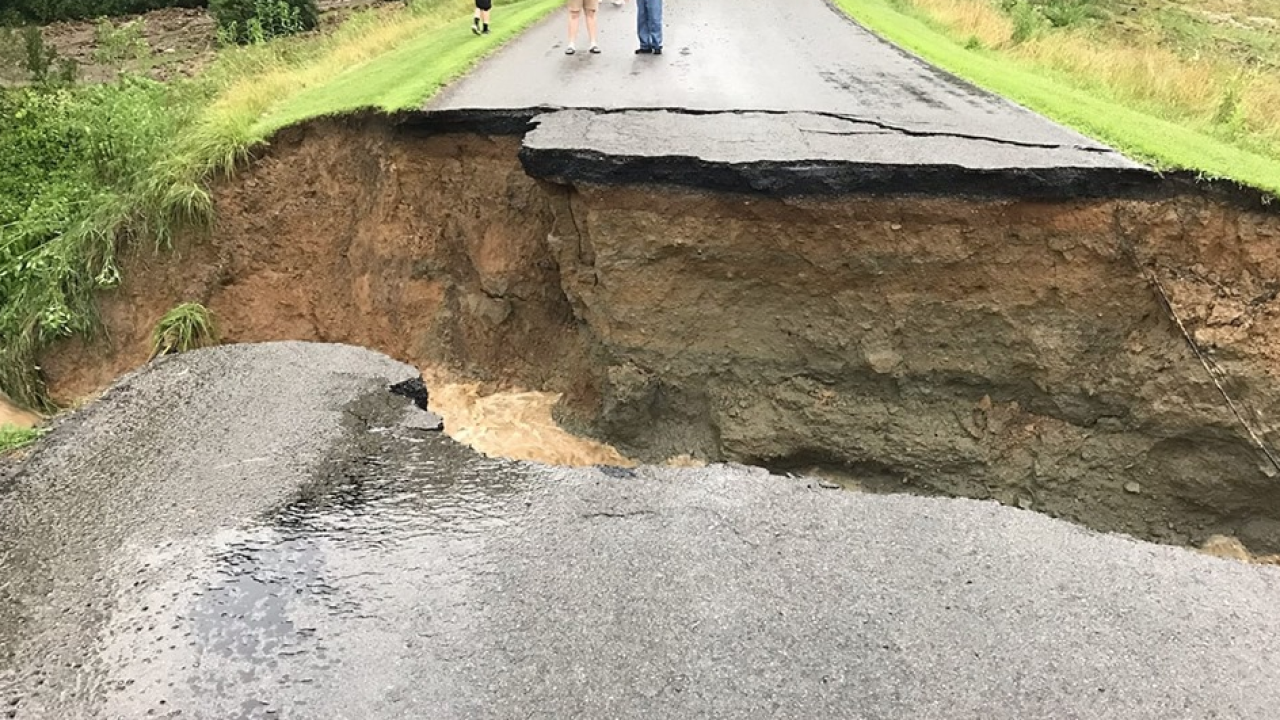 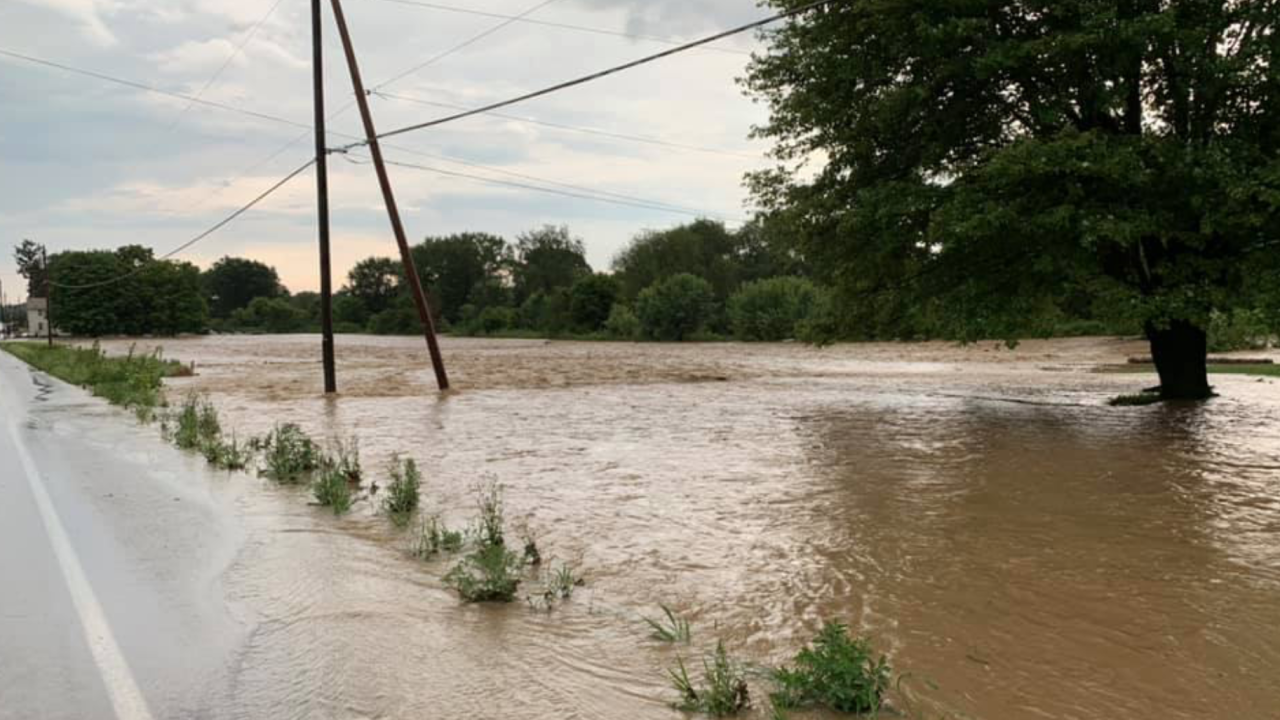 A Flood Warning is in effect for Wayne County until 11:45 a.m. Monday as local officials say flooding remains ongoing in several areas.

Almost all roadways in Apple Creek were closed due to flooding, according to the Wayne County Sheriff’s Office.

The Wayne County Engineer's Office shared a photo of a massive sinkhole in the middle of McCoy Road.

Officials advised residents in these areas to stay where they are and remain inside. They are reminding motorists to never drive through high water.

The City of Wooster had a mandatory evacuation for Bauer Road, according to Apple Creek Fire Department.

Around 9 p.m., officers used two boats to evacuate eight people from their homes on Bauer Road.

Officers are also working to evacuate around 400 people from the Prairie Lane Lake Park campground. The evacuation is mandatory as more rain is expected throughout the night.

According to the Apple Creek Fire Department, there has only been one water rescue, but they are prepared for more. Officials said there are no reports of serious injuries.