Lake effect snow developing during morning commute through the afternoon 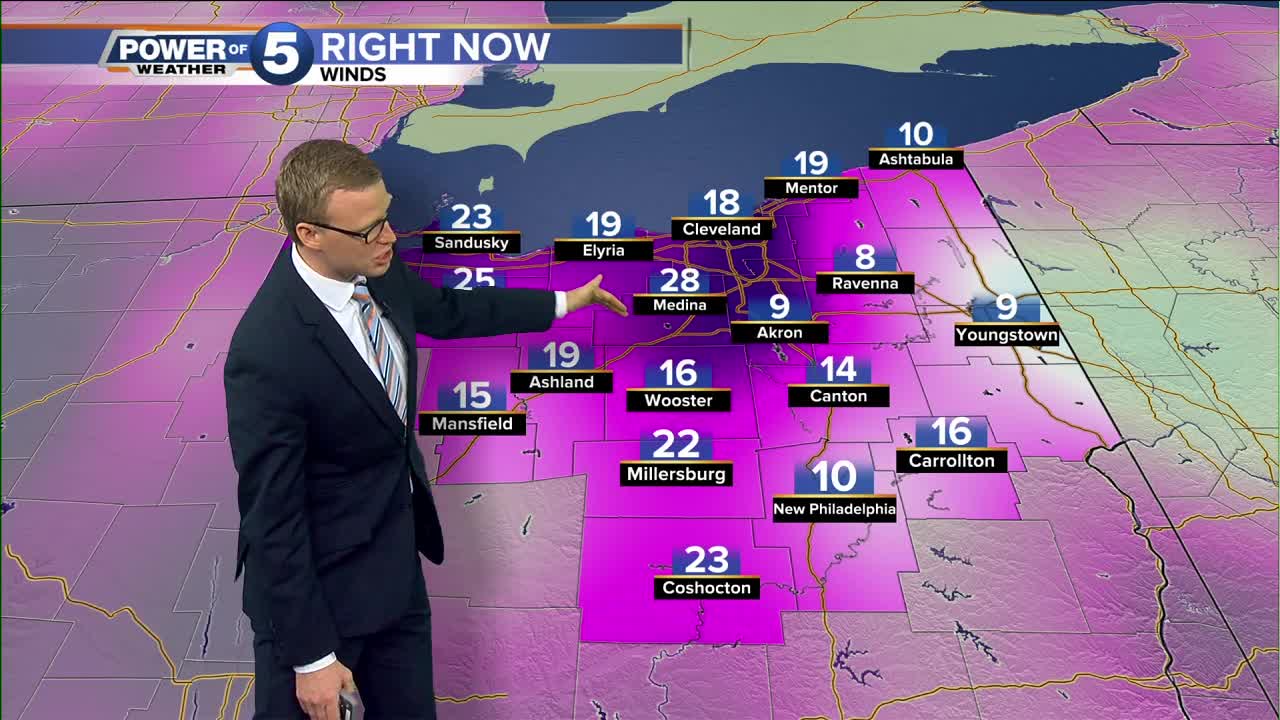 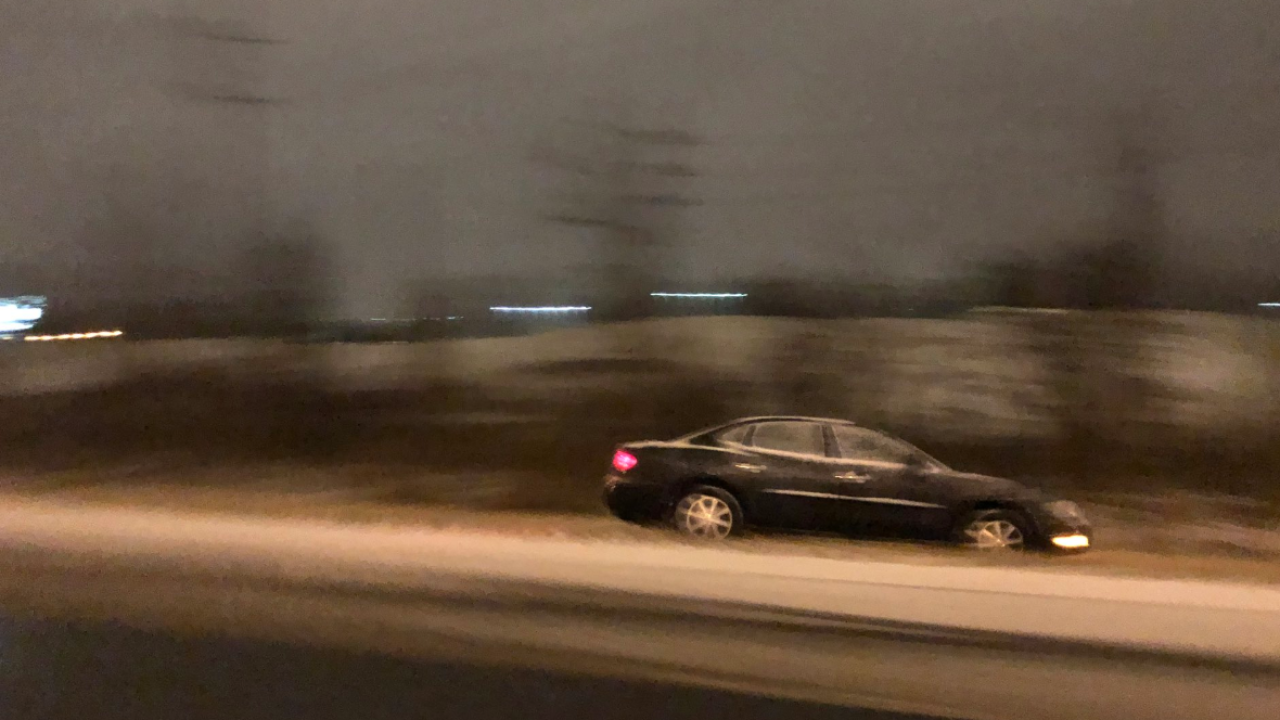 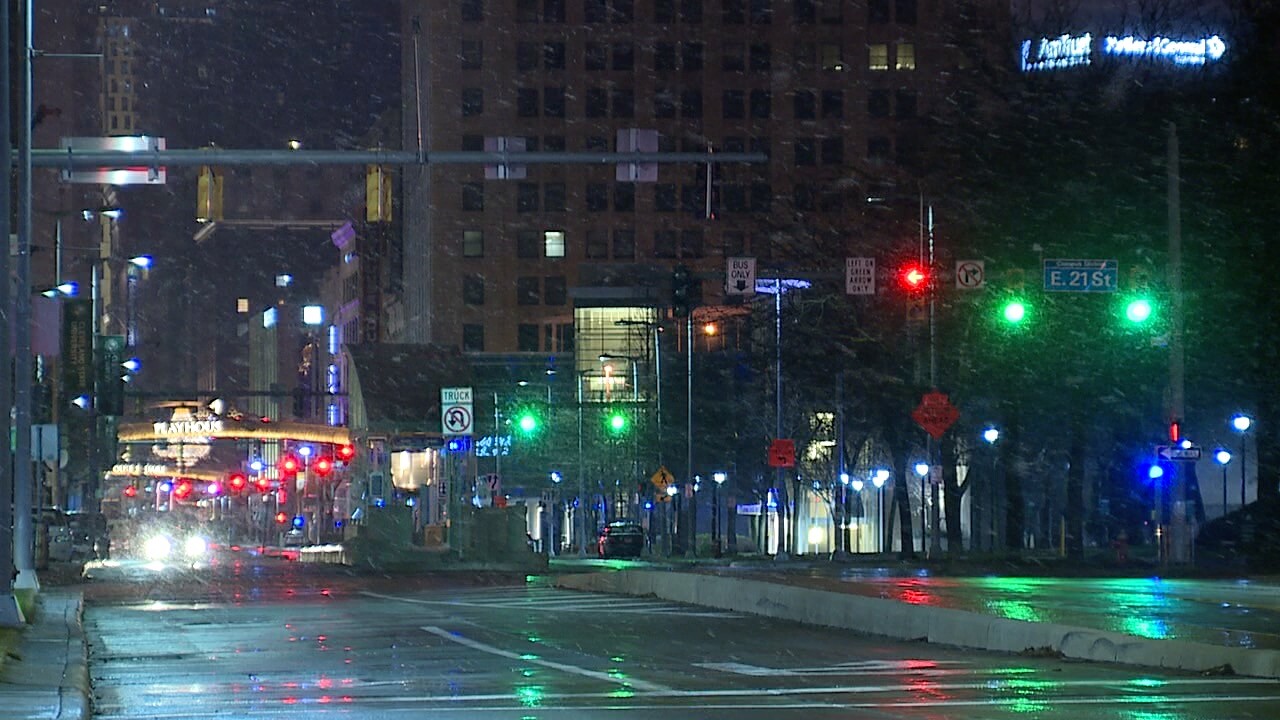 CLEVELAND — The lake effect snow machine is cranking up Wednesday with snow developing during the morning commute through the afternoon.

Gusty NW winds... fueling snow this morning. That lake is super warm so these will be some big ol' flakes. As temps keep dropping, roads will get more and more slick. Give yourself extra time to get from point A to B. pic.twitter.com/TaWJoA5CeO

Geauga and Ashland counties are under a Winter Weather Advisory until 10 a.m. Thursday.

Snow is beginning to stick on the roads on I-271 northbound near the US 422 split. A crash was reported on I-271 southbound near Harvard.

Things are definitely snowier on 271. This is right near the 271/422 split. Snow sticking to the main lanes now. pic.twitter.com/X7RNfzzZDf

The morning commute could be difficult in some areas. As of 6:15 a.m., the Ohio Department of Transportation has 400 crews across the state treating the roadways.

Lake effect snow will bring the highest accumulations to inland locations and higher surfaces. The snow will intensify later Wednesday evening and continue into Thursday.