More snow is coming our way just before the weekend

Northeast Ohio will be wrapped up in a blanket of snow on Friday.

Another snow system is heading our way, starting Thursday night into the early morning hours of Friday.

Widespread snowfall is expected throughout the morning, which could likely impact the morning commute for everyone across the board. As snow moves North, it will linger along the lakeshore with a wintry mix developing in the afternoon. 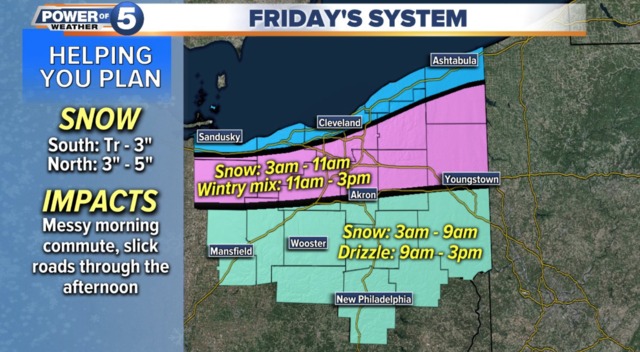 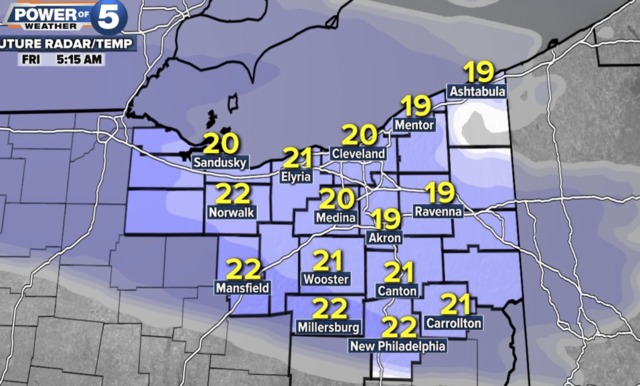 Lingering pockets of snow could remain on Friday as the day progresses. While it seems Cleveland has had its fair share of snowfall this winter, Cleveland is actually behind on its yearly snow amounts. 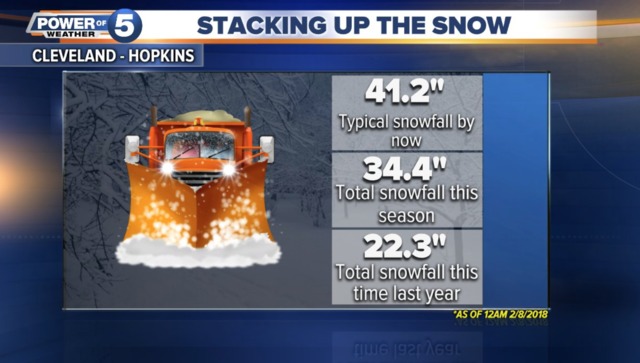 Lake Erie is almsot 93 percent covered in ice as of Thursday morning. 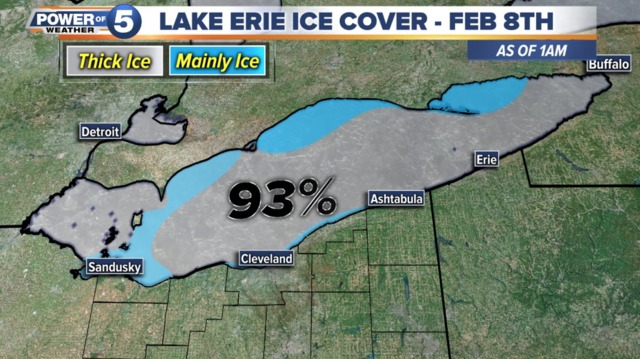