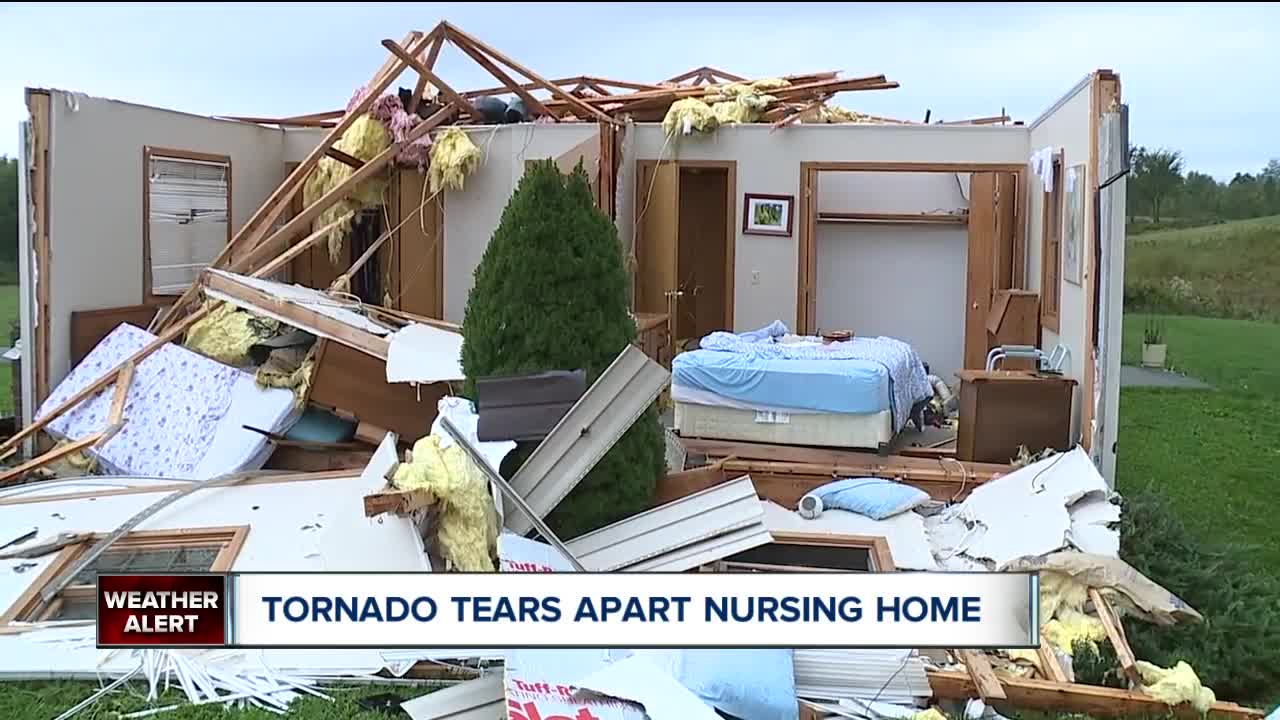 The National Weather Service said a tornado was located near Conneautville, Pennsylvania. 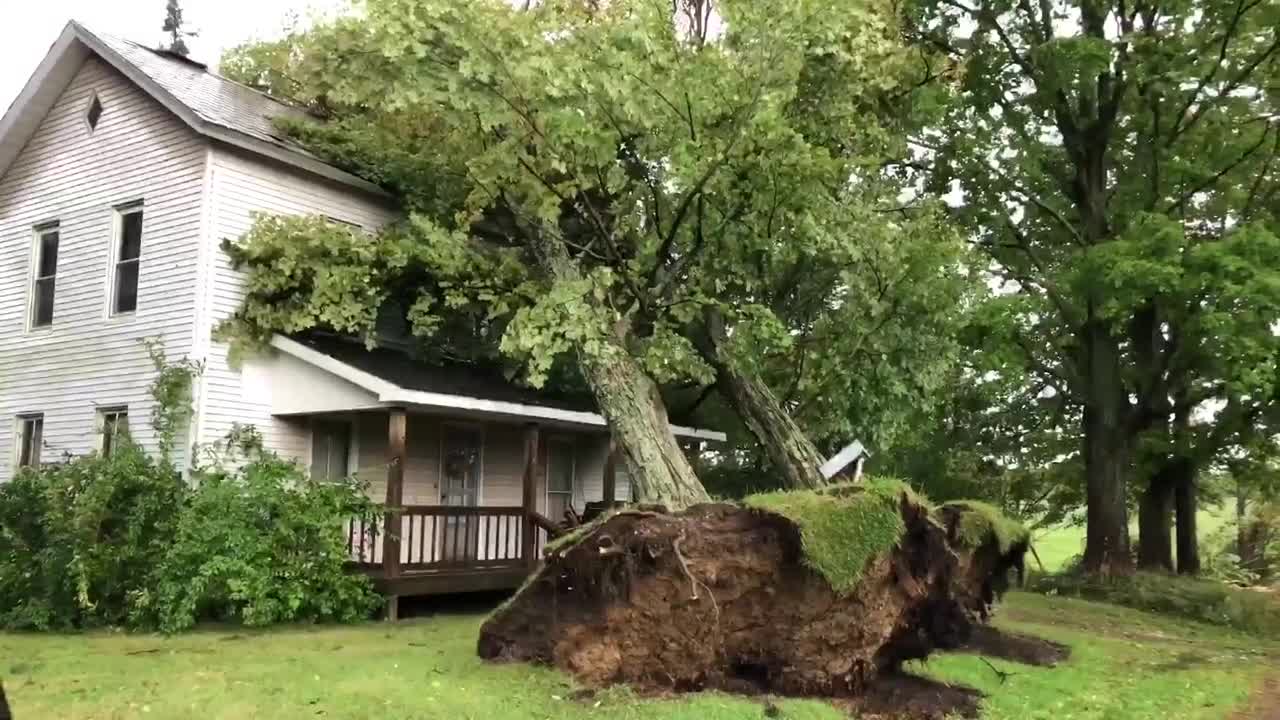 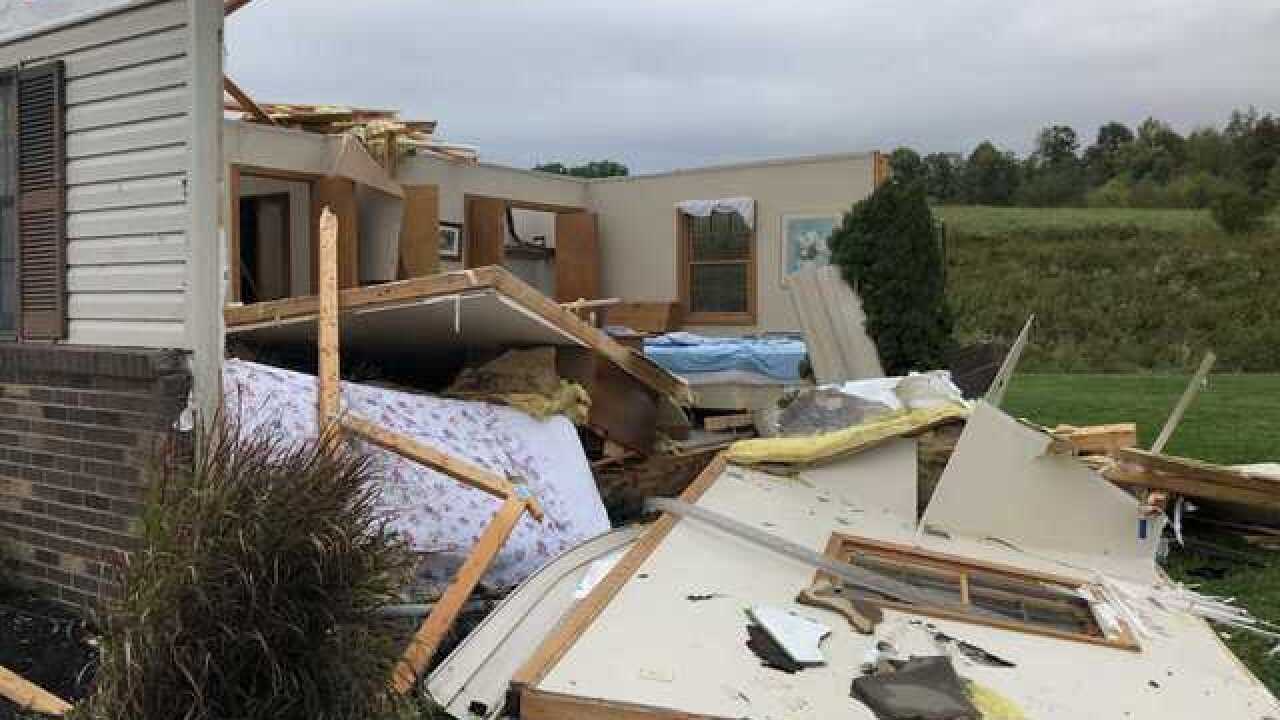 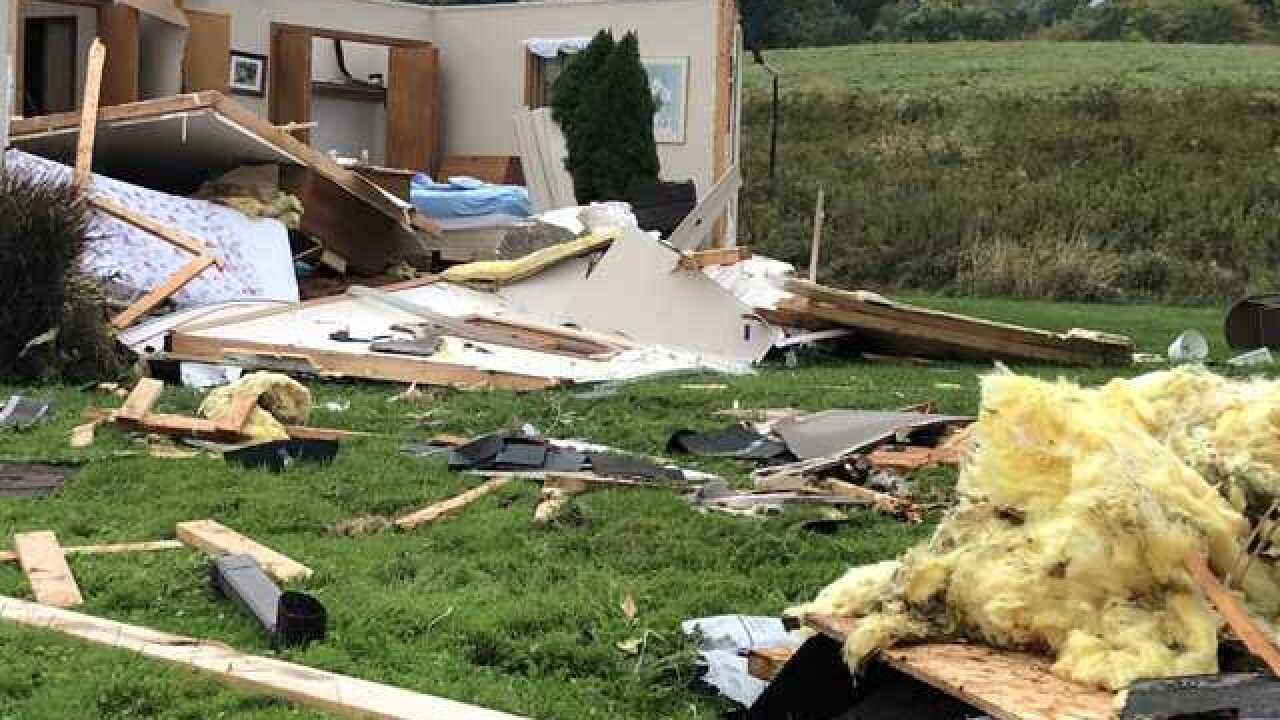 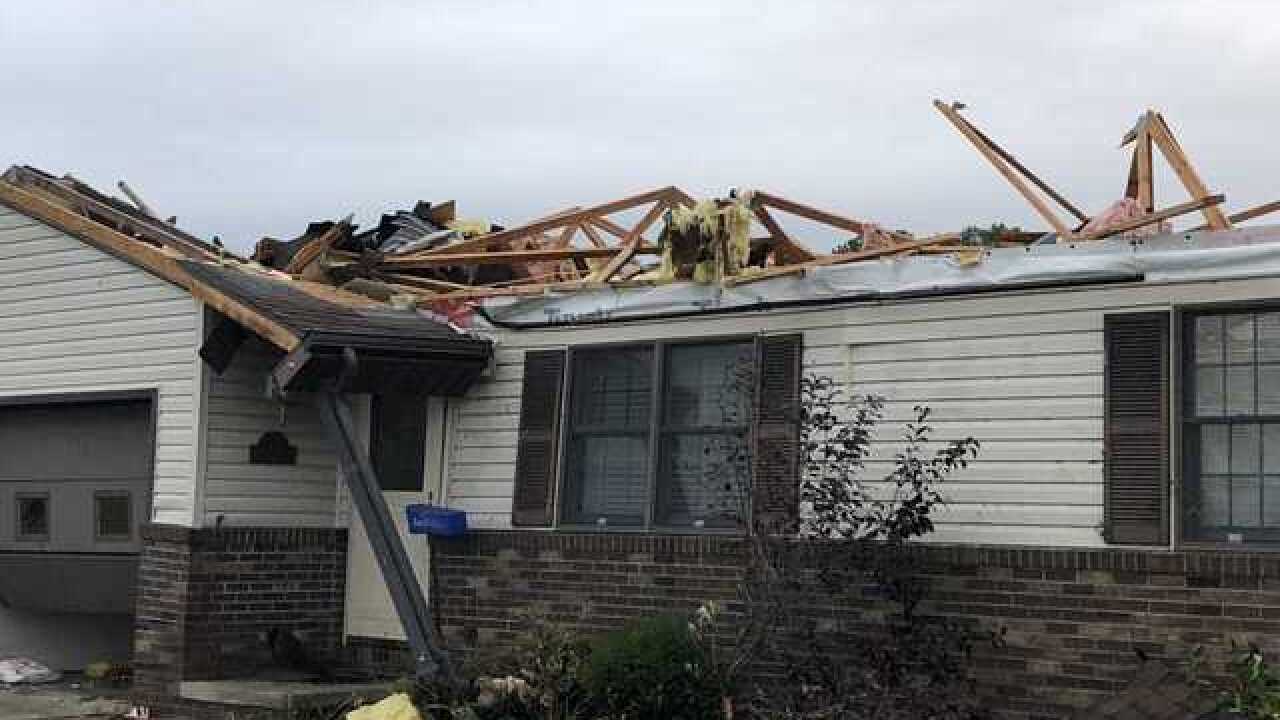 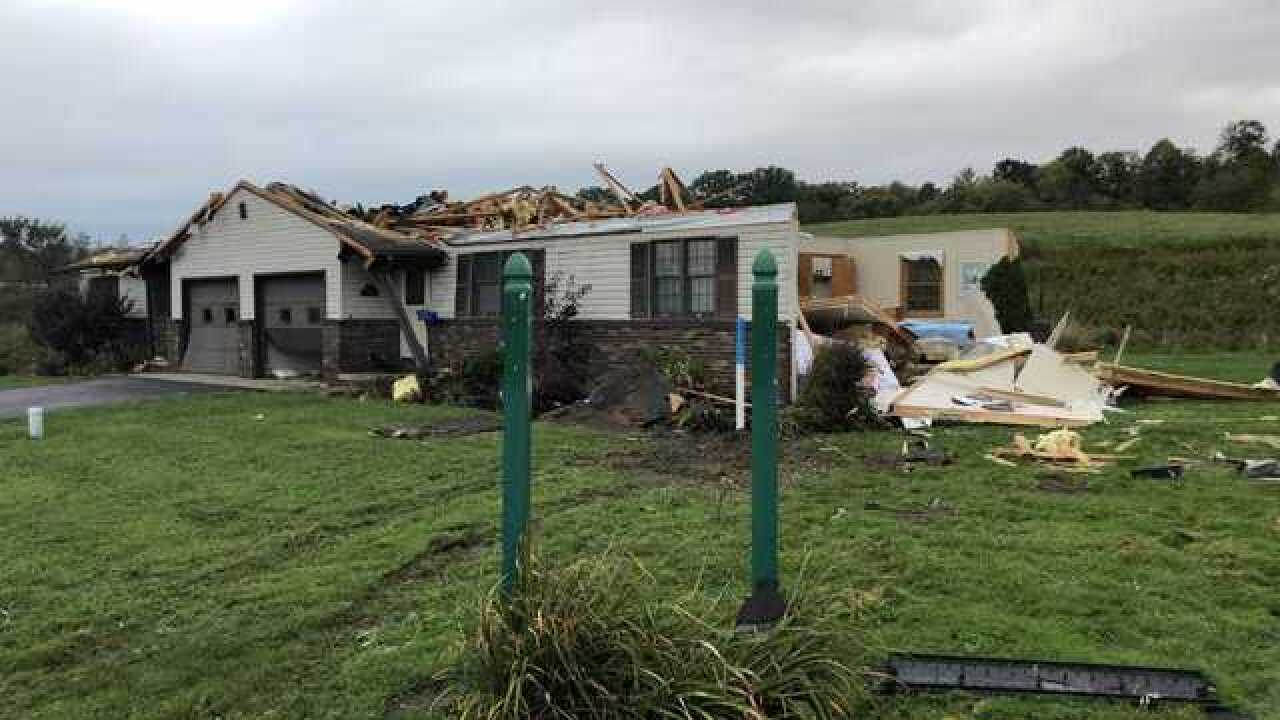 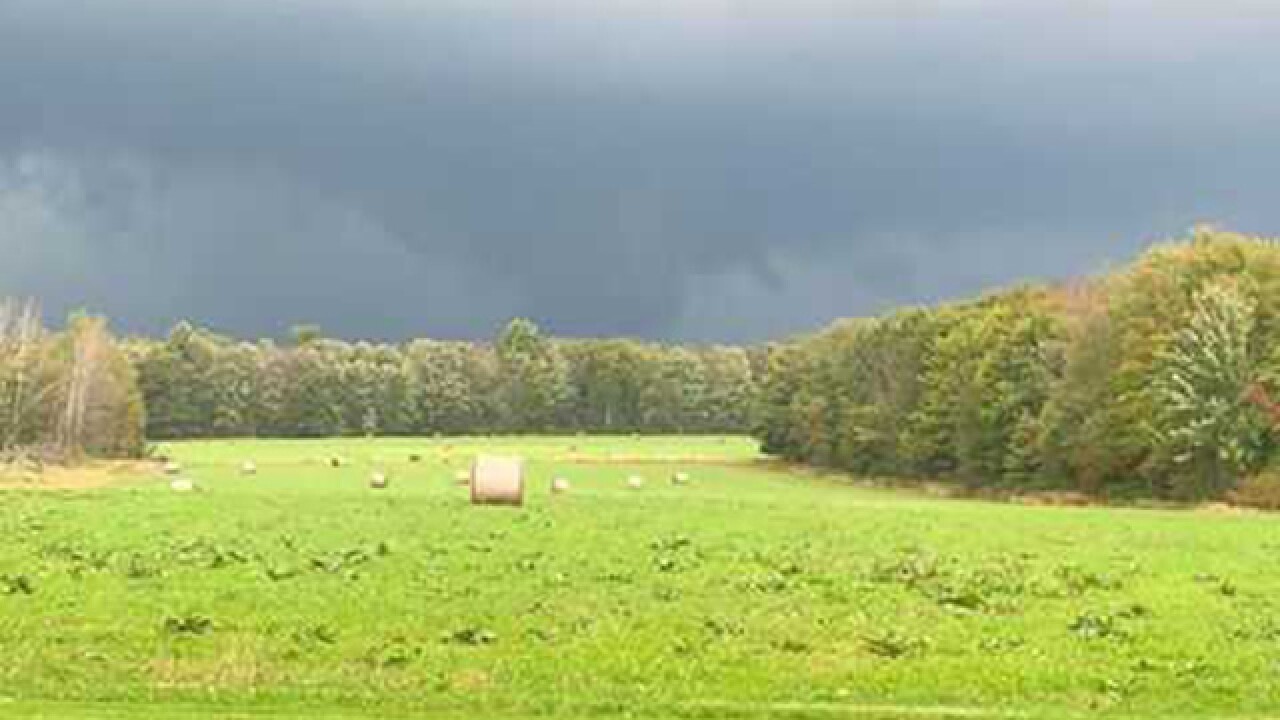 The National Weather Service said a tornado was located near Conneautville, Pennsylvania.

The NWS said it was an EF-2 tornado with winds up to 115 miles per hour and a path width of 50 yards. The length of the tornado is unknown.

The Crawford County Department of Public Safety said the tornado slammed into a local nursing home. The roof and walls were blown off and all 170 residents were evacuated.

"We just want to make sure she’s ok, we know that everybody is taking good care of her but we just want her to come home with us," said Jamie Minico about her friend who was a resident of the facility.

Two residents of the nursing home were hospitalized for unrelated concerns, according to a tweet from Rolling Fields nursing home. No serious injuries have been reported, but the tornado did cause some other issues.

"There was a pretty severe gas leak at the nursing home. That was one of the things that caused a few problems," said deputy emergency manager Chuck Lawrence.

The county sent buses to shuttle residents and employees to safety. Many of the residents will stay at a local middle school for the night and officials are working to get them spots in other facilities in the area.

The department initially reported one person was injured from the tornado.