Roll clouds spotted in the sky over Ohio last weekend 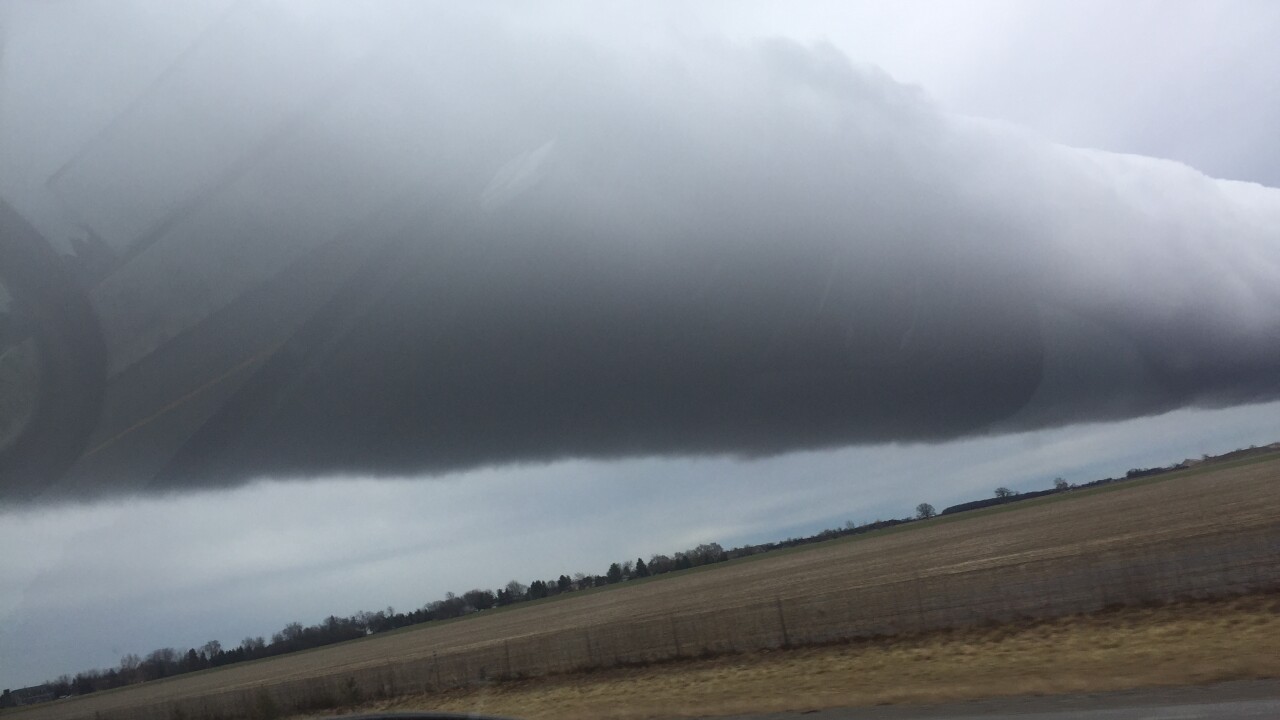 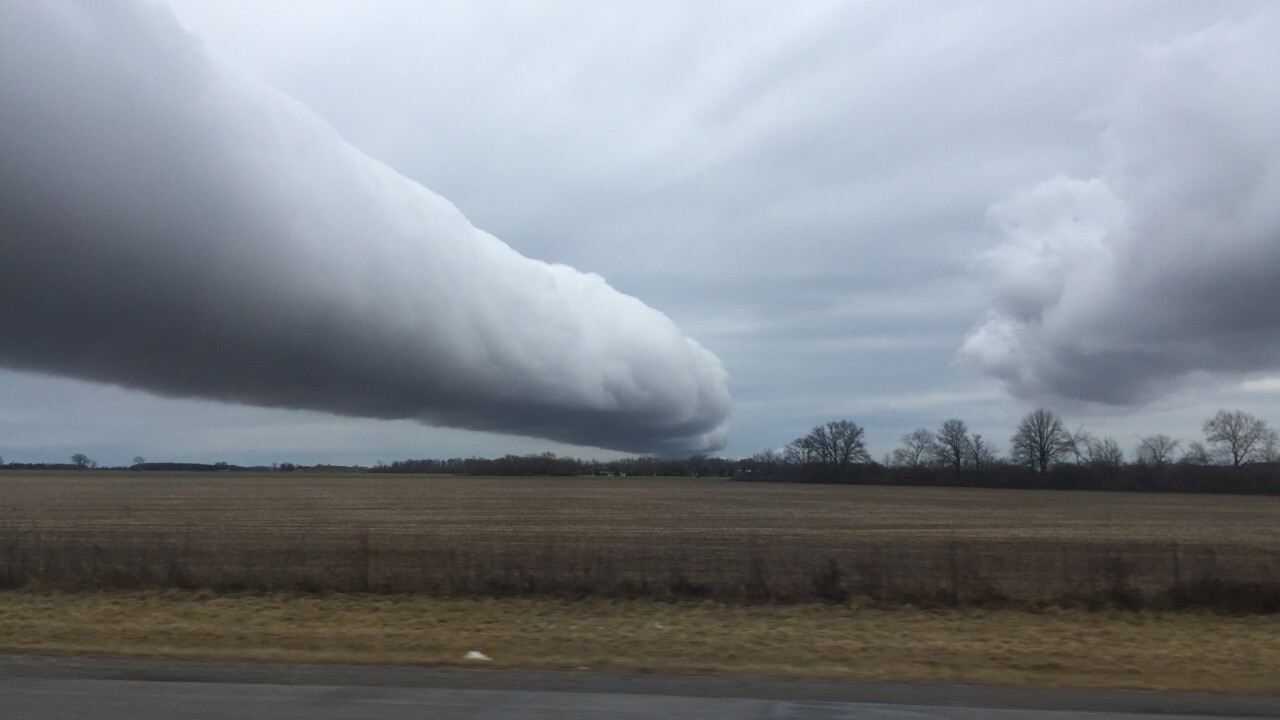 CLEVELAND — No, it’s not a flying inter-dimensional worm, or a sky giant’s untied shoelace, no idea why you would think up something that weird. It’s called a "roll cloud," and the phenomenon is not uncommon in Ohio.

Several residents spotted the low, horizontal, tube-shaped clouds in the skies over the weekend, including Don and Mo Somogyi of Amherst, who were in Perrysburg on Sunday while on a trip back from Wisconsin.

The Somogyis sent in several photos of the unusual formation that formed over the highway.

A similar cloud was also spotted in Sandusky over the weekend – ABC News shared video of it on their Facebook page:

Roll clouds, which are arcus clouds, like the more common shelf clouds, are associated with a thunderstorm gust front, or sometimes a cold front, according to the National Weather Service. Roll clouds are completely detached from the thunderstorm base or other cloud features, which differentiates them from shelf clouds.

The clouds usually appear to “roll” around a horizontal axis, but are not to be confused with funnel clouds, which rotate around a column of air.