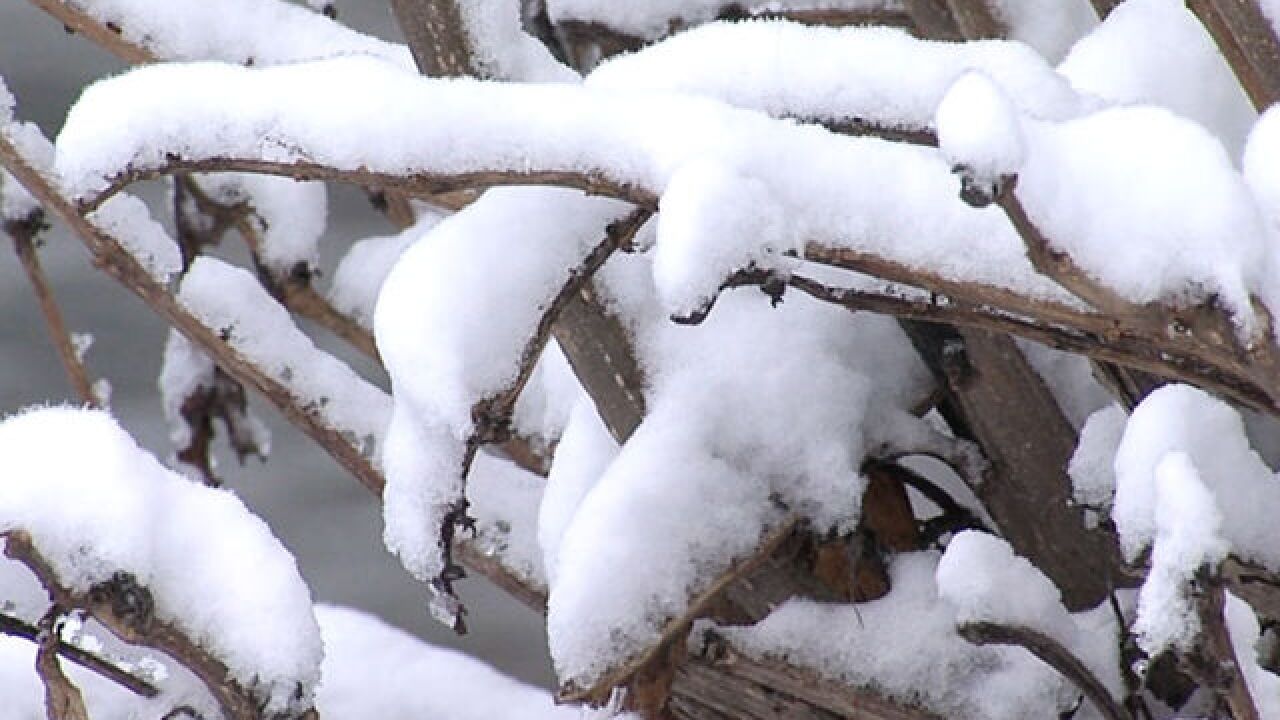 Tuesday morning's commute could be a mess.

Scattered rain and wet snow will move into the area after midnight.

I don't expect much accumulation Monday..an inch or less by 7 a.m.

Scattered snow is likely for most of us in northern Ohio during the Tuesday morning commute.

Most areas will see a dusting to perhaps a half inch of snow by noon. And that will be the end of the snow.

But, as winds shift around to the Northwest Tuesday morning, scattered lake effect snow showers will develop east of Cleveland.

These snow bands could give you a quick 1 to 3 inches of new snow during the afternoon Tuesday if you live in Eastern Cuyahoga, Lake, Geauga or Ashtabula counties. Lake Effect Snow should taper off and end Tuesday night.