Weather blog: For the first time this season, snow is coming down in many part of Northeast Ohio 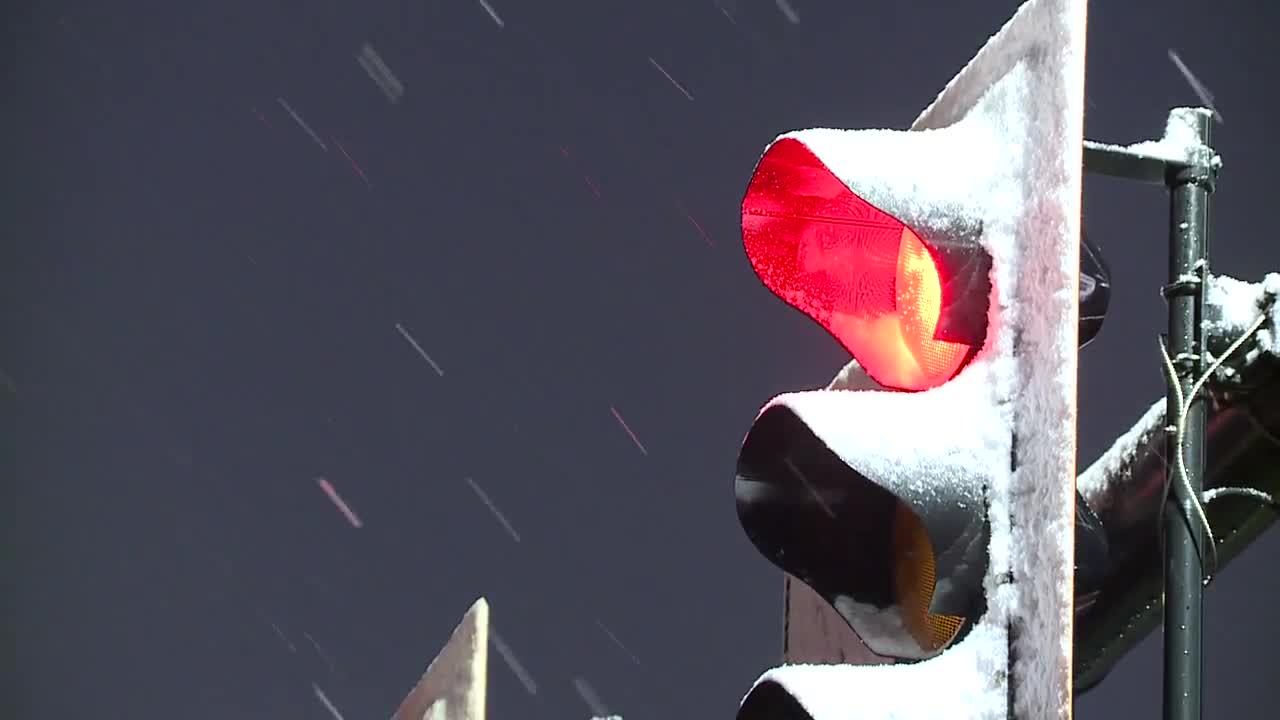 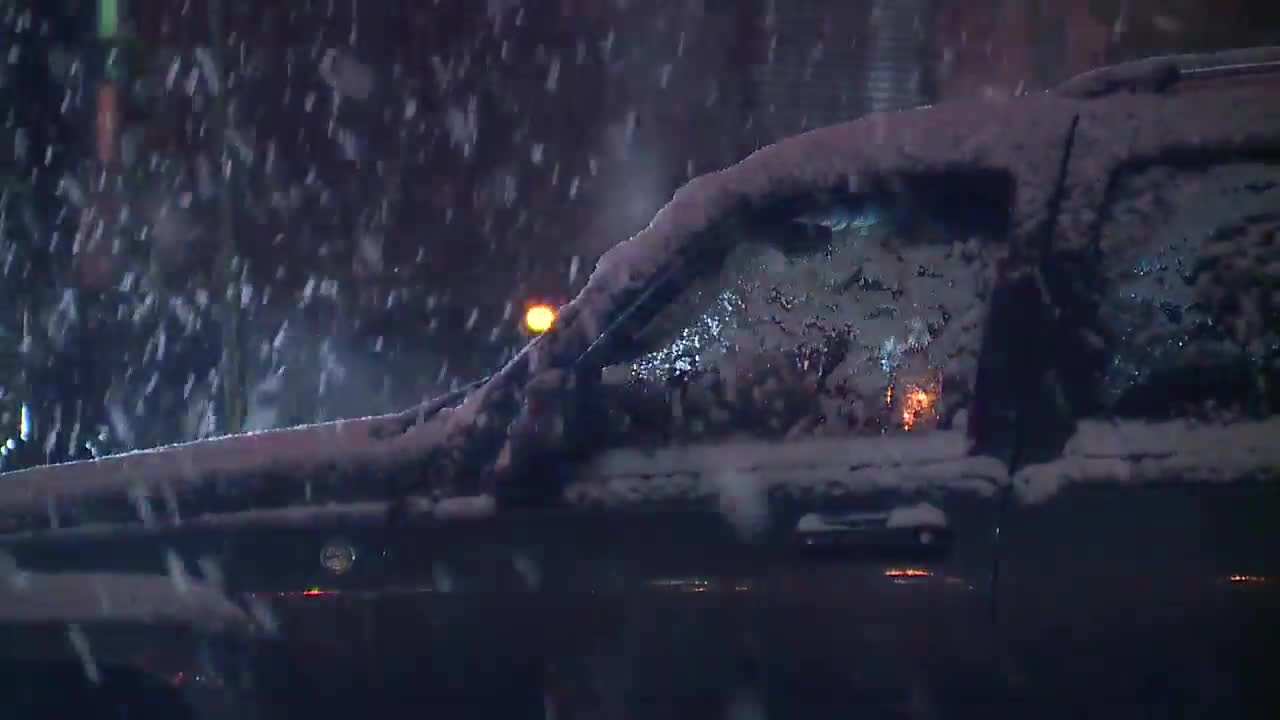 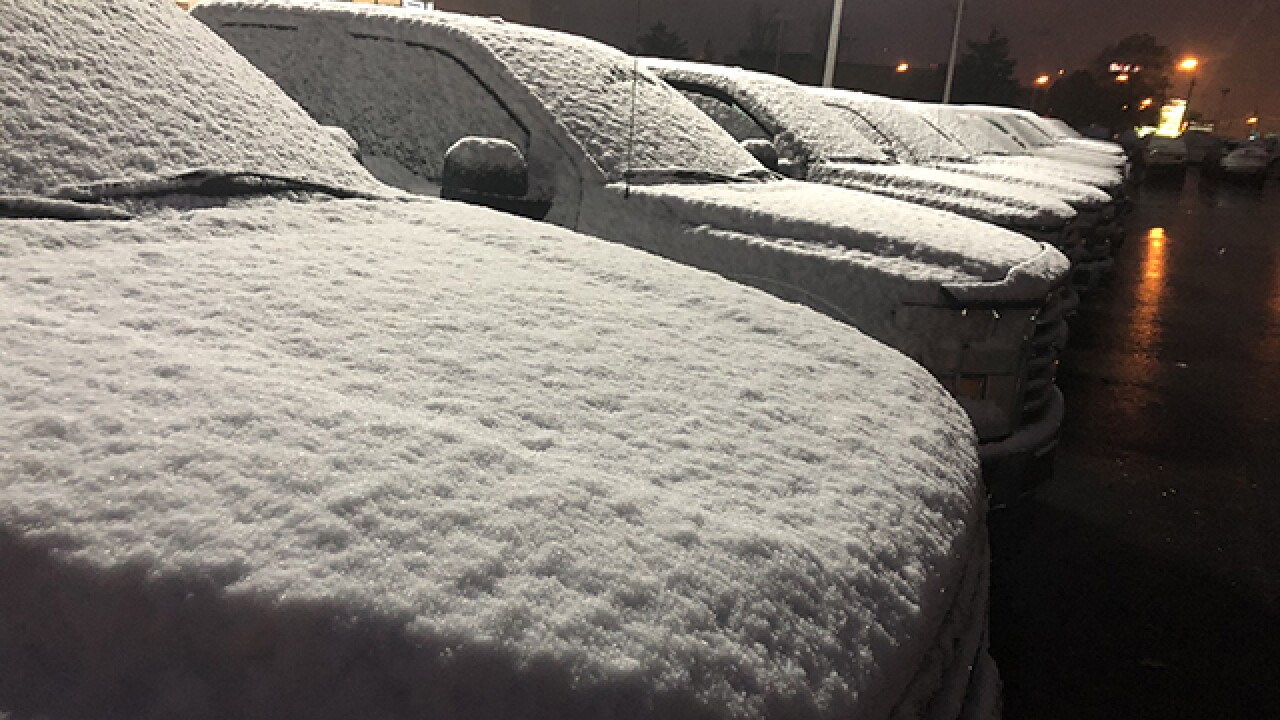 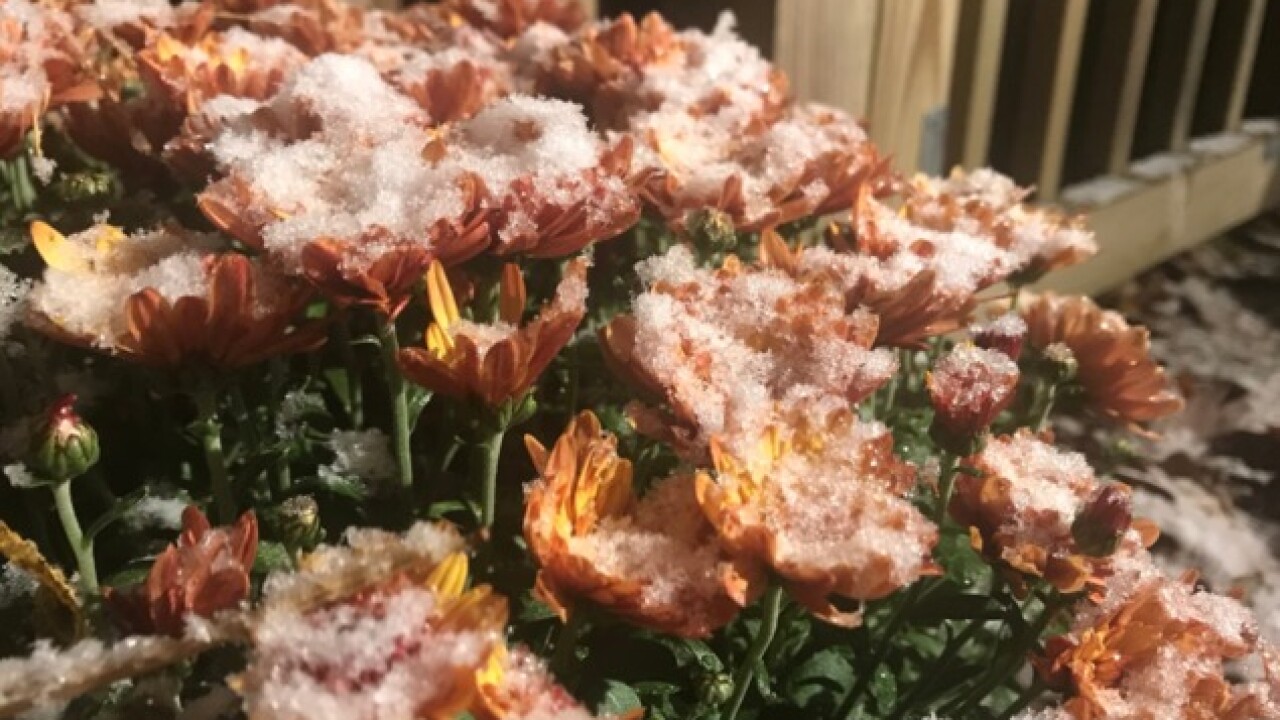 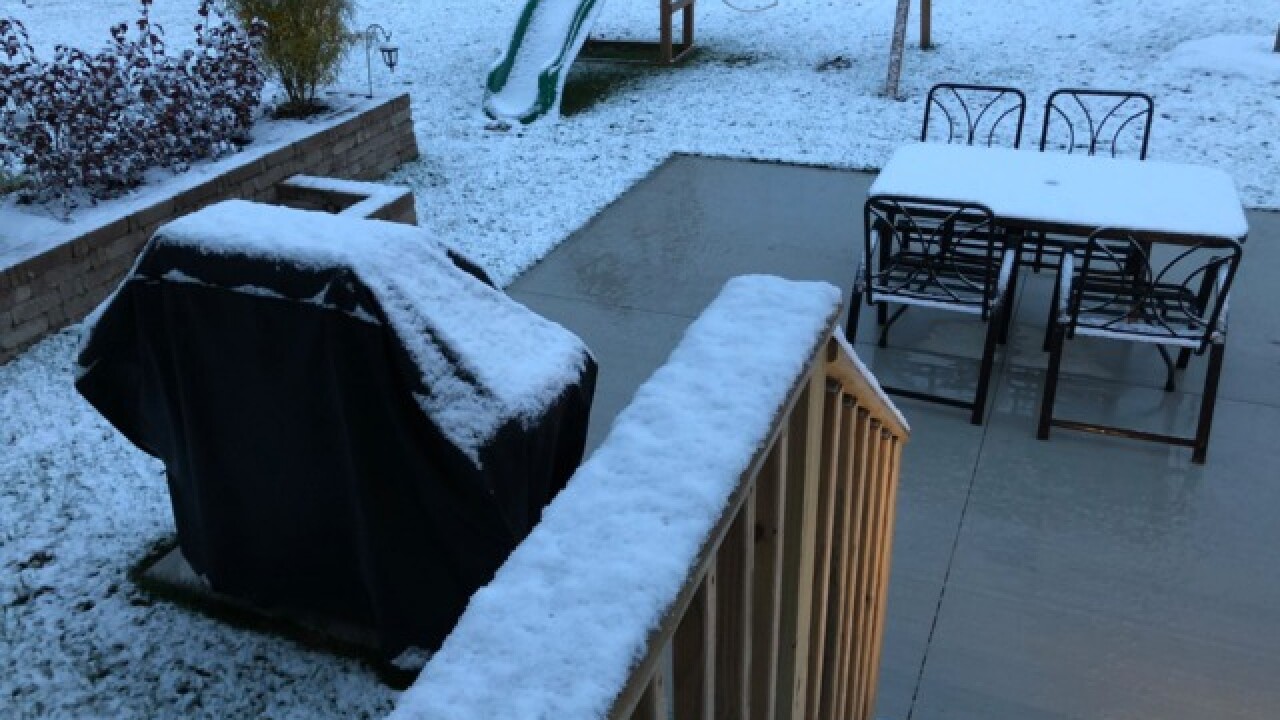 Early Friday morning, snow started coming down in many parts of Northeast Ohio. Residents in Medina, Shaker Heights and Copley, to name a few, woke up to some snow covering their yards, cars and bushes.

If you're heading out on the roads, keep an eye on slick spots.

7:30 AM Radar update. Just a mess. Areas in white/blue are snow. Pink is mix. Green is rain. The yellow and red are usually rain but it is more likely those are fat wet snowflakes the radar just thinks is rain.#Cleveland #Weather @WEWS pic.twitter.com/JaKVI4fhx6

As of 6:30 a.m.,  the snow is starting to accumulate as drivers head out on the roadways for their morning commute.

6:30 AM radar update. It is messy. Snow accumulating on grassy areas but just wet on the roads.#Cleveland #Weather @WEWS pic.twitter.com/yt3yOd88O0

The snow is accumulating mostly in grassy areas rather than on the roads. The highways and roads will be slick as a mix of rain and snow continue to come down.

A car and an RTA bus were involved in a crash on the city's east side.

Several crashes reported on I-271 in Lodi.

Couple of crashes, both NB and SB on 271 near Lodi. pic.twitter.com/PeCdBZEw5Q

Accident on 422 EB near Harper Road. Slow traffic back to 271. pic.twitter.com/7g6gZzJKgq

The snow is sticking in areas like the City of Wadsworth, Copley,  and Medina Square.

Check out the snowfall across Northeast Ohio in our photo gallery here:

Flowers in Chardon got a light sprinkle of snow this morning. Photo courtesy of Tara Sutton.

The City of Wadsworth is looking like a winter wonderland.

Winter wonderland in @CityOfWadsworth ...well maybe that's a little over the top. It snowed here and now we have sleet. City trucks and ODOT out salting. pic.twitter.com/JEtHLlemv8