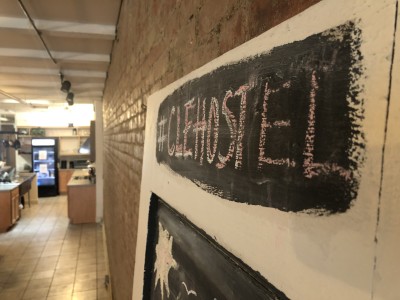 Open, but with no one to house 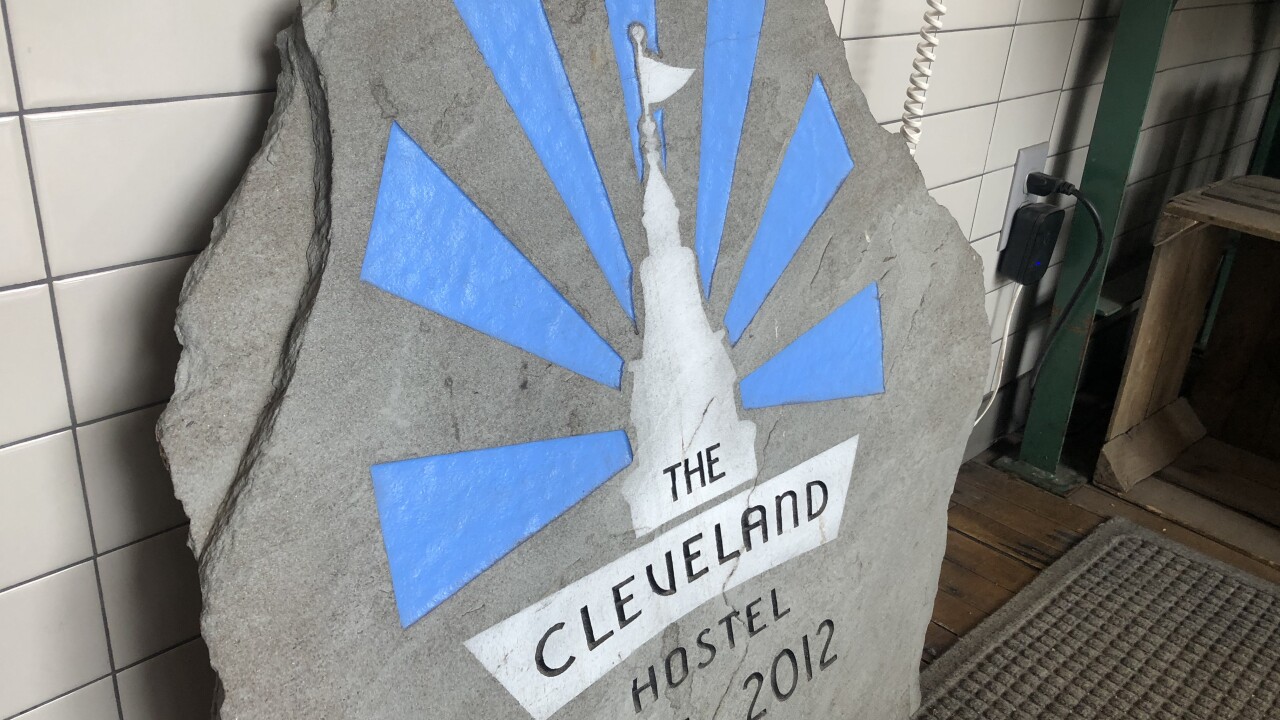 CLEVELAND, Ohio — The cloudy view of downtown from The Cleveland Hostel’s rooftop sums up owner Mark Raymond’s predicament pretty well. He’s optimistic about the future but the clouds of uncertainty hover just above.

“We’re still accepting reservations, there just haven’t been any,” said Raymond. “It’s a matter of just hunkering down and riding it out.”

Ohio’s first cases were announced on March 9 and were quickly followed by cancellations for the Cleveland Film Festival, a long list of concerts, and the Cleveland Marathon two weeks later. Raymond says all those events would have helped fill up the rooms at his hostel in Ohio City.

“We could really see [cancellations] the next day or that day, we’d have cancellations from those events,” said Raymond.

Winter is normally slow in Cleveland, which is why alternative Spring Break groups and a growing event calendar in the spring normally is when business starts to pick up for the hostel in late March/early April.

“We would have been pretty much full the last week,” said Raymond, referring to the usual traffic the last week of March. “But we were empty.”

That means thousands of dollars that are now walking through the door right now, meaning much of the hostel staff has been temporarily laid off until business picks back up again.

The Ohio Hotel & Lodging Association tells News 5 in an email that “more than 18,000 direct hotel jobs and 78,000 hotel-supported jobs have been lost in Ohio.”

That accounts for more than $2.4 billion dollars in lost earnings each week.

At the same time, roughly 33,000 small businesses are at risk because hotel occupancy across the nation and in Ohio is so low.

But even when the coronavirus has passed, Raymond says he hospitality industry’s recovery could lag behind.

“Even when things get back to normal, travel probably won't be the first thing on everybody's mind,” said Raymond.

Governor DeWine signed an Executive Order meant to help small businesses. You can find information about that here.