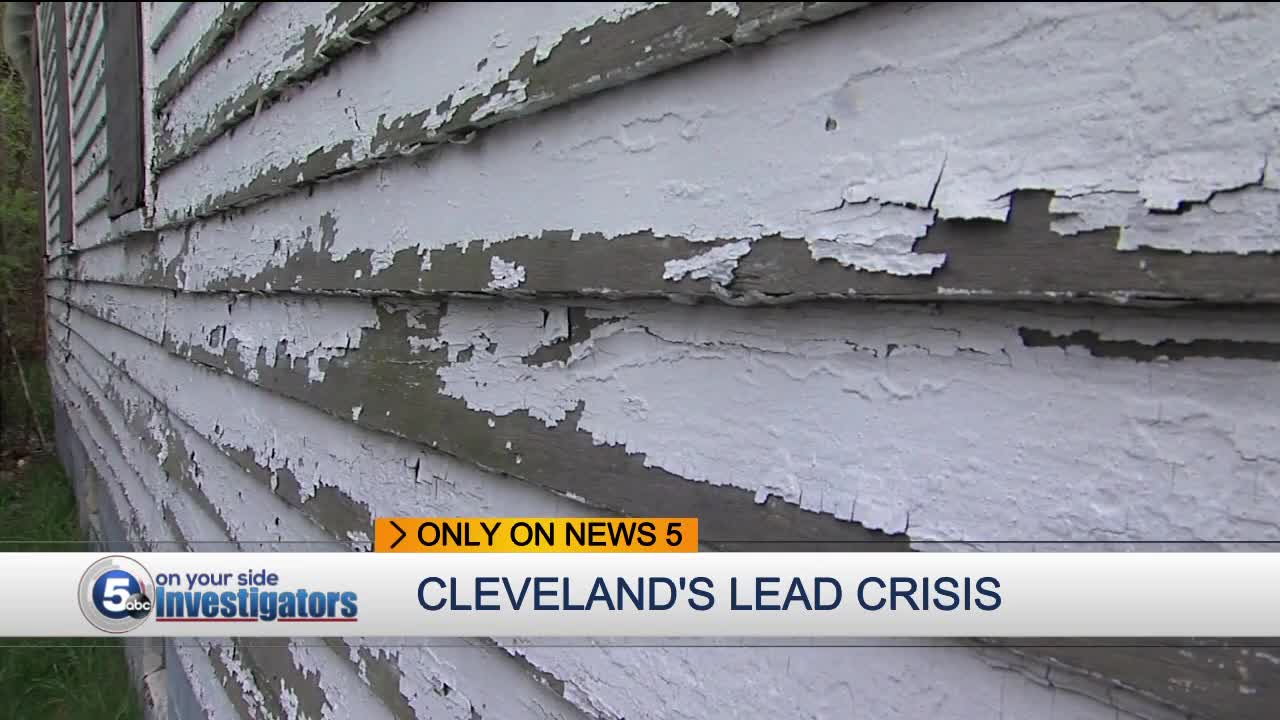 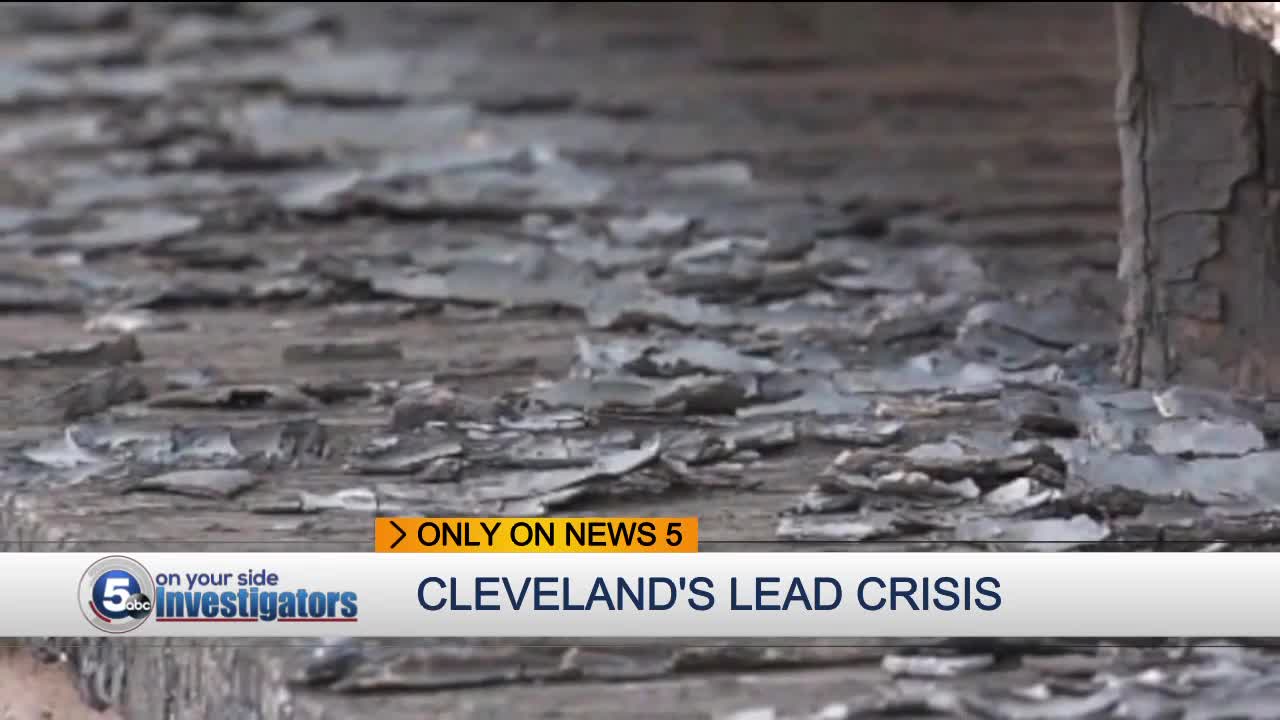 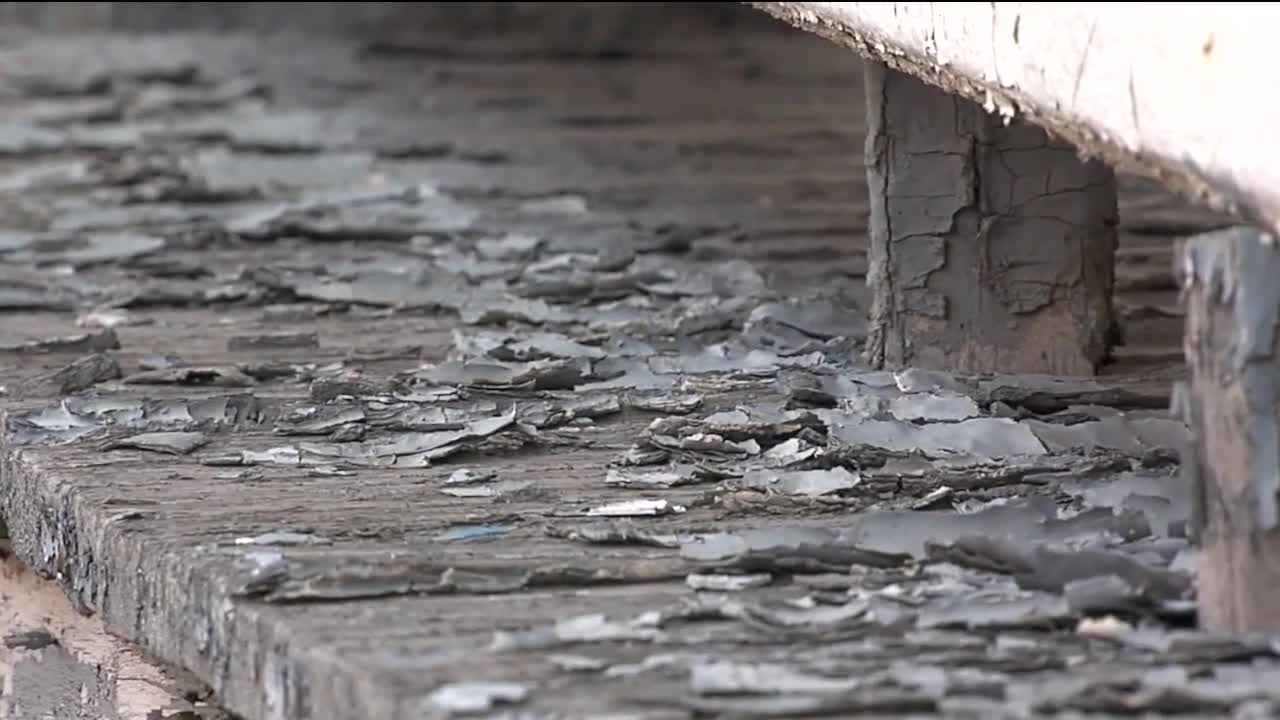 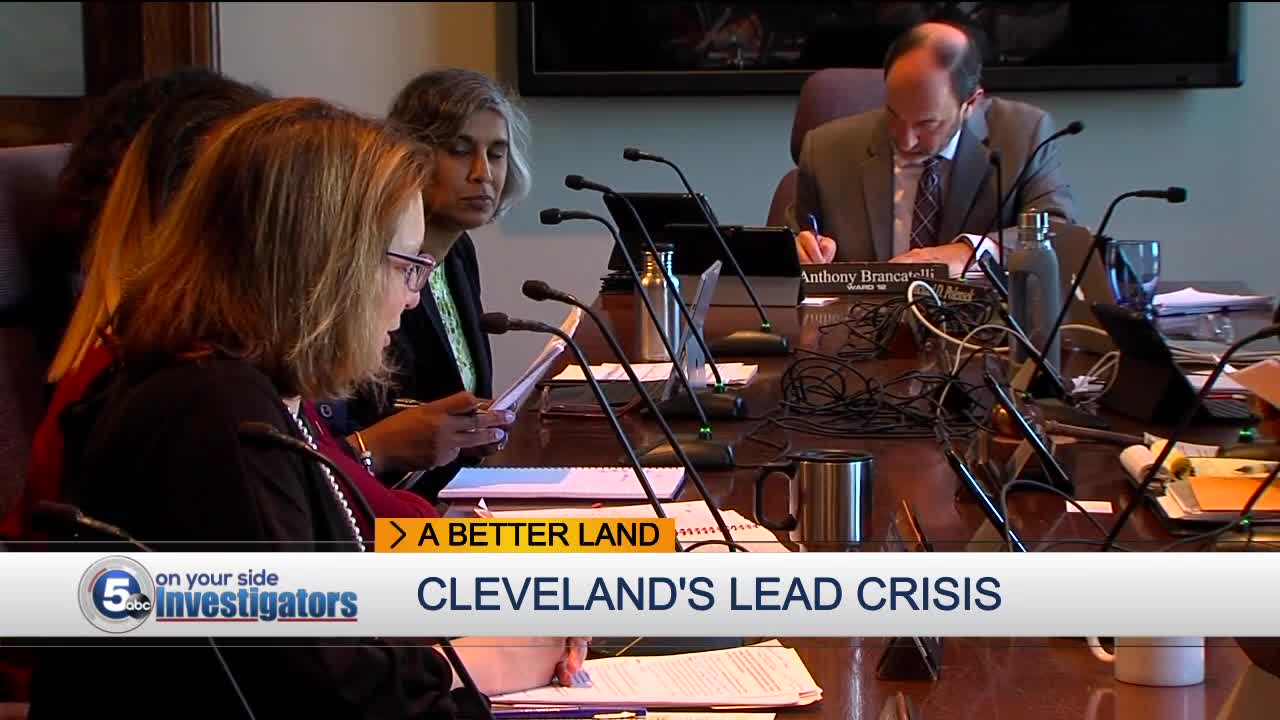 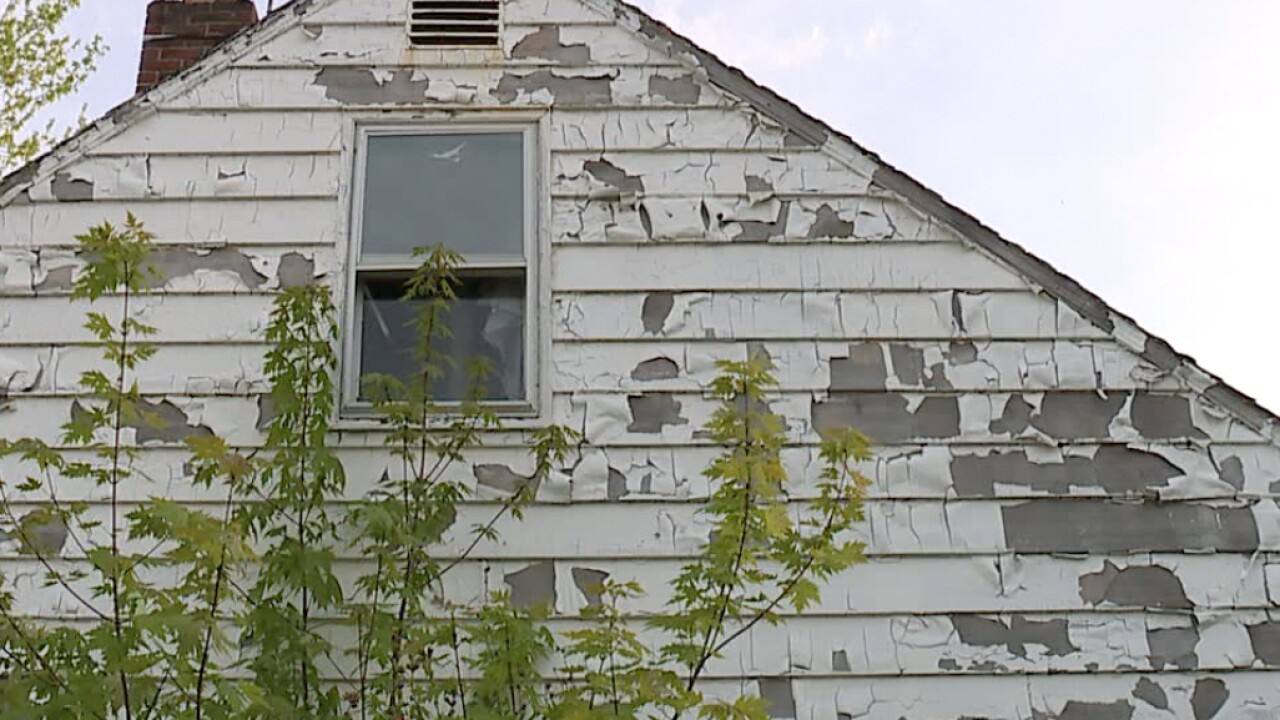 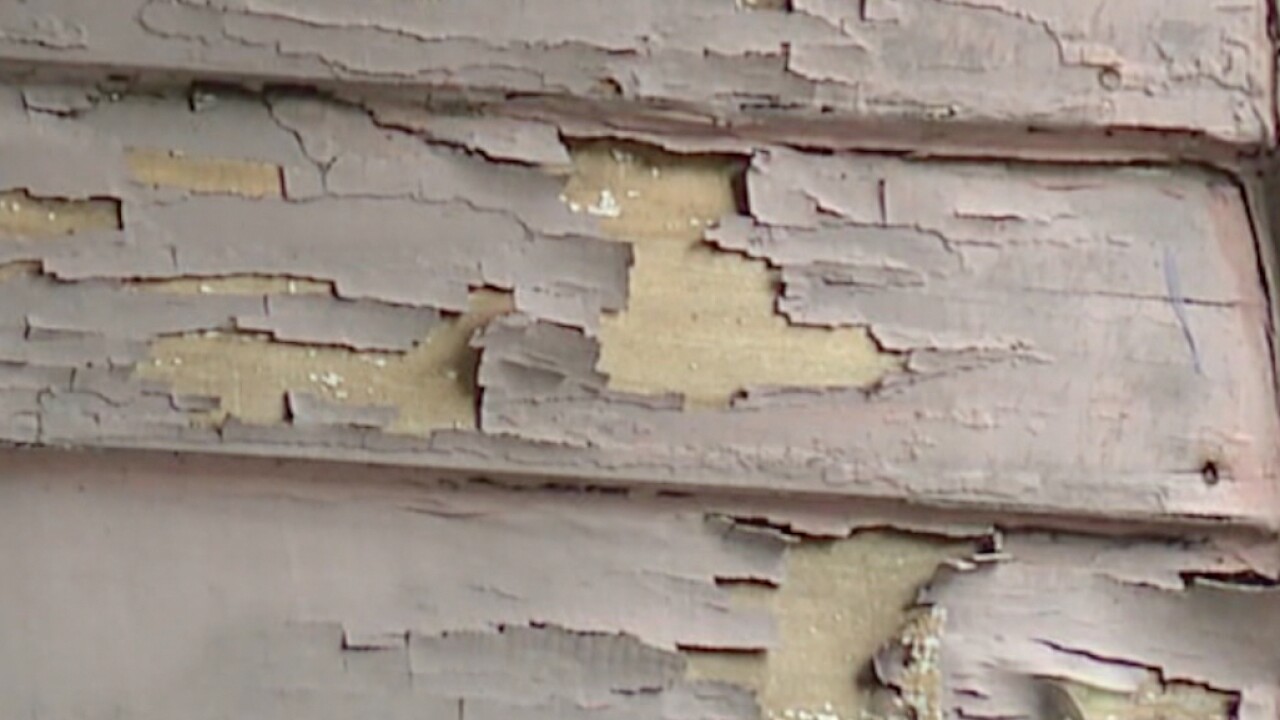 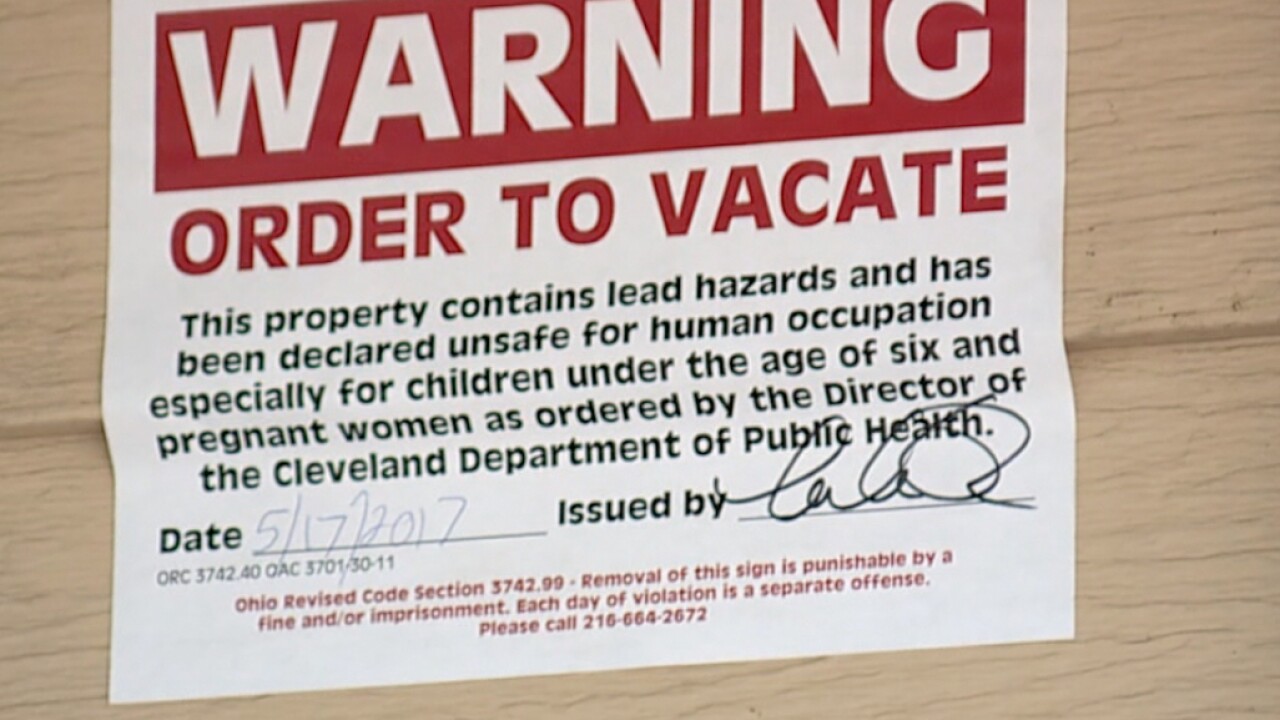 CLEVELAND — Members of Cleveland Lead Advocates For Safe Housing, or "CLASH," are now working with city leaders, as they move forward with a plan to solve the on-going lead paint poisoning crisis.

The Lead Safe Cleveland Coalition unveiling 33 policy recommendations to help solve the problem, that health leaders have reported has an average of four Cleveland children diagnosed with lead poisoning everyday.

Cleveland's Health Commissioner Brian Kimball, and Ayonna Blue-Donald, Director of Building and Housing, told News 5 they believe the city is on the right track.

The plan will require a lead safe certificate at some 80,000 city rental units and a three year plan to full enforcement.

City leaders say the city will assemble the needed funding and create outreach and education for residents, in an effort to try and stop the lead poisoning that is effecting 14% to 35% of children in many Cleveland neighborhoods.

"We have to look at our legislation to see what are the best practices, what can we take away from other cities who have addressed this issue," Kimball said.

“We recognize this is not solely a health issue, not solely a building an housing issue, it’s a community issue.”

"Let tenants know, if you have an issue, let us know, and we'll come inspect."

However, CLASH members like Jeff Johnson believe the city plan has some serious gaps.

Johnson said the plan doesn't allow a tenant to place their rent in a court appointed escrow account, if a landlord is out of compliance.

"Some of them are in buildings that fall into an area of a threat to children."

Johnson said the city will once again be meeting with CLASH on May 20.

Meanwhile concerned parents who have children that have been poisoned by lead paint are sounding-off.

Parents contacting News 5 via email and social media, sharing their frustrations over decades of city inaction.

"When I saw News 5's story last night on the news I was inspired to try and come forth and bring my story," Manti said.

"I hope this is the time, children in 2019 should not still be suffering from this."

Yvonka Hall, Co-Founder of the Cleveland Lead Safe Network, told News 5 CLASH will continue with legal action to get its lead legislation on the ballot.

Hall said proposals, recommendations and summits are good, but legislation is the key to solving Cleveland's decades long lead epidemic.

"Things won’t get better until we actually have legislation," Hall said.

“In order to make the summit a legitimate piece, we have to create legislation, that legislates the findings we find in these summits, and we’ve never done that.

“Cleveland can not be safe, it cannot be a safe city, until it is a lead safe city.”