Downtown Canton Land Bank wants to redevelop the city, one building at a time 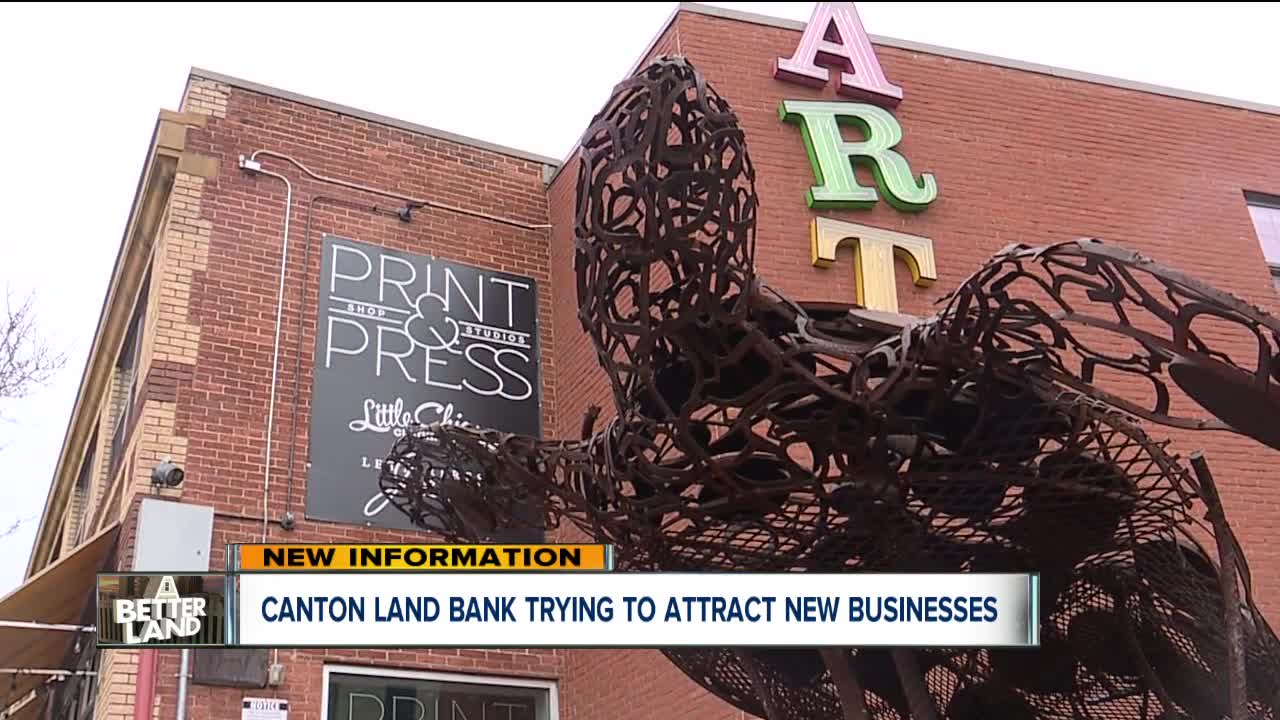 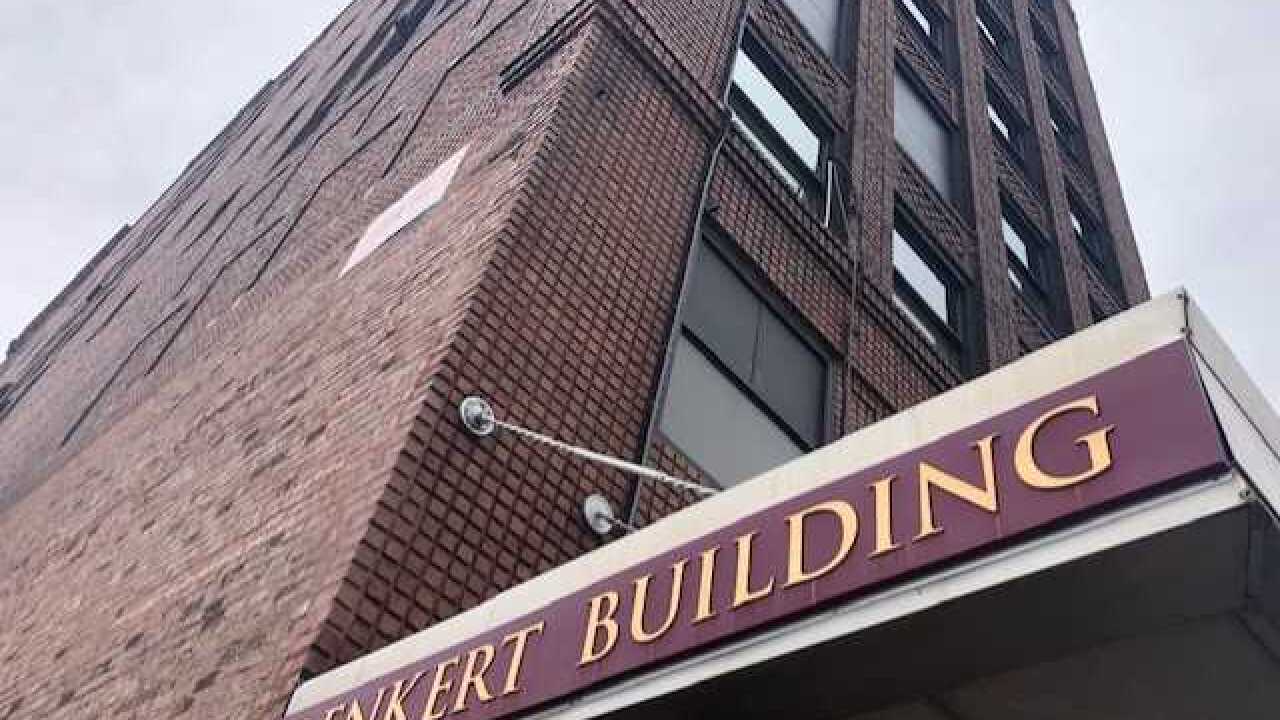 CANTON, Ohio — The Downtown Canton Land Bank currently owns 10 buildings. The hope is to sell some of them and fill the properties with new retail, larger companies or fresh apartments.

Among the properties for sale is the Renkert building at 306 Market Avenue North. The 10-story brick building was built in 1914 and used to house office space, but was vacated last year and purchased by the land bank.

"It has a great history and it's a great building," said Michael Gill, president of the Downtown Canton Land Bank.

Gill has a vision for the 105-year-old brick structure. He's hoping for retails shops on the ground level and new apartments on the other floors.

"It really takes somebody that wants to come in and redevelop that whole block and that's what we're looking for right now," he said. "We have some people that have shown interest who would like to perhaps do some things, so we're going to keep talking to everybody and anybody."

The land bank, which has been around for nearly 20 years, purchased a building on McKinley Avenue a few years back. It was remodeled and is now home to six apartments, a clothing shop and an art studio named Silo Arts and Meadow Studio.

The business runs an artistic adult day services program for people with physical and mental disabilities.

Shane Corn, the art director, said he's glad the studio moved into the building, which is still owned by the land bank.

"I think downtown is a great place. It's really untapped as far as I've seen. There are a lot of buildings that be can be bought, refinished and refurbished," Corn said.

Another such building is the Nationwide building located at 1000 Market Avenue North.

The insurance company is removing remaining employees from the 150-square-foot building in the the next few months. The land bank has agreed to buy it with closing scheduled for May.

"At one time, there were about 900 jobs at the Nationwide building, and obviously, May the first there will be zero jobs," Gill said.

Gill is optimistic about landing a new company at the Nationwide building and bringing new shops to Renkert, but he's not willing to name names just yet.

He believes demand is up with more people wanting to live downtown.

In addition, many of the buildings are in Canton's 10-acre Innovation District that will have access to super high-speed wireless through Terregraph technology.

"Speeds can actually go up to 100 gigabytes and so it's a place where people who deal in the tech business want to be because of the connectivity," Gill said.