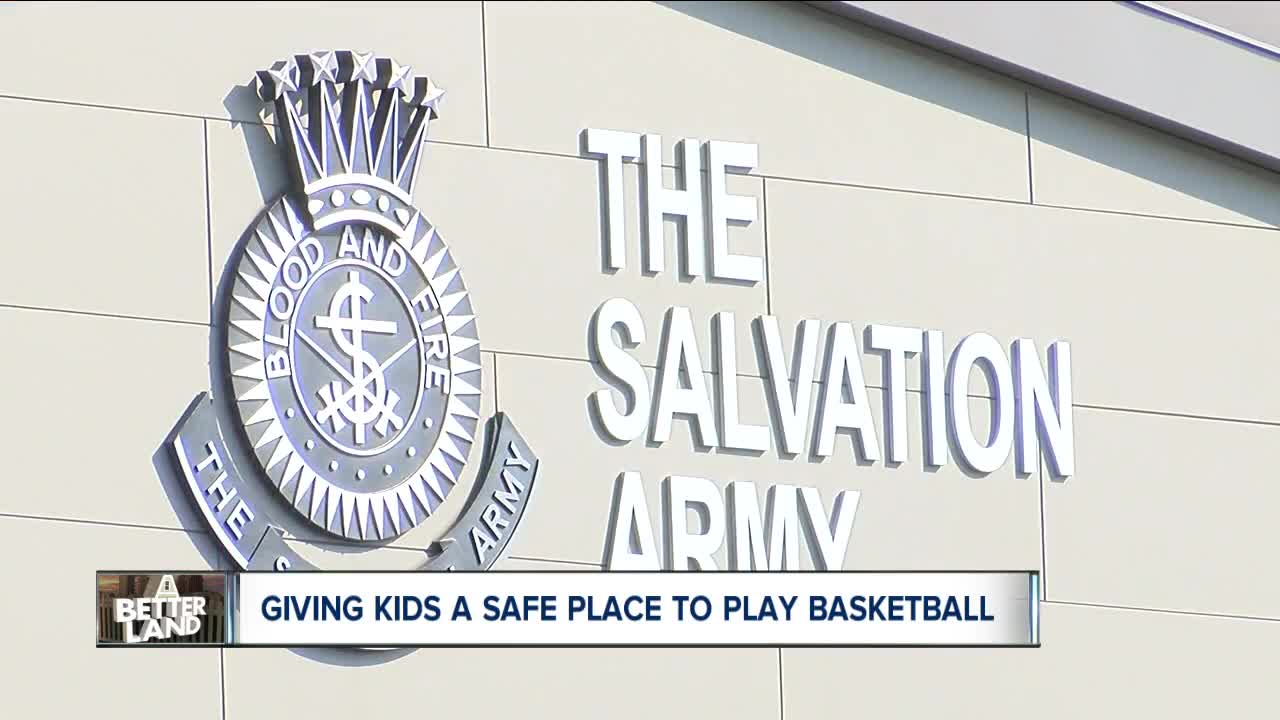 Before gym floors are filled with squeaky sneakers or competitive shouts are being hurled across the basketball court at East Cleveland’s Salvation Army, Greg Bell oversees a group of youth in Bible study. 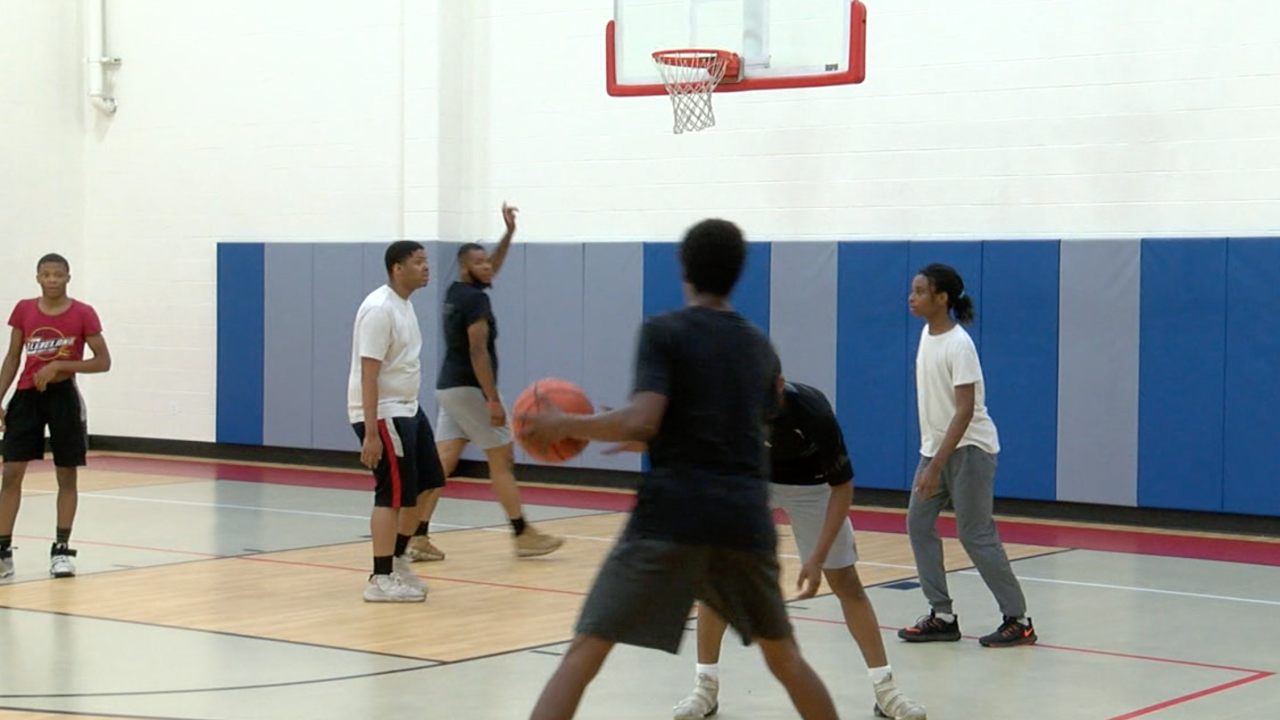 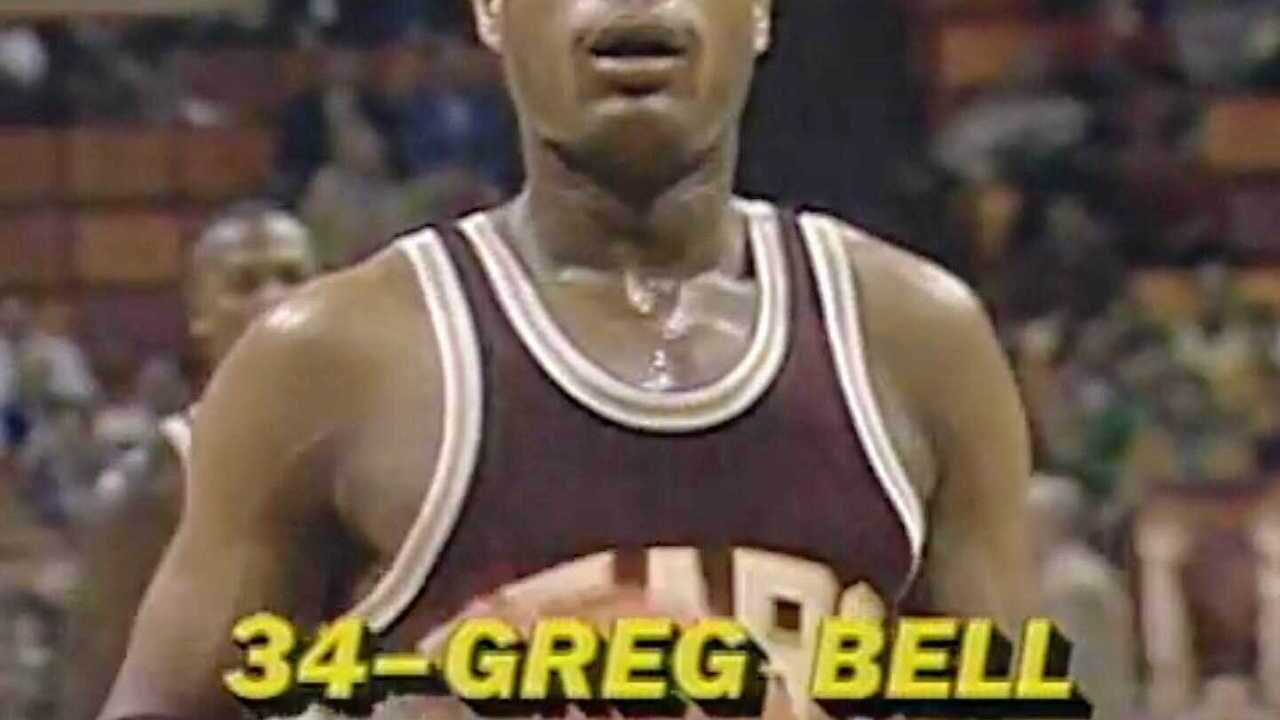 CLEVELAND — Before gym floors are filled with squeaky sneakers or competitive shouts are being hurled across the basketball court at East Cleveland’s Salvation Army, Greg Bell oversees a group of youth in Bible study.

The courses are weekly and are followed with competitive pickup games among teens.

Bell has vowed to coach them on and off court.

“It balances out a lot of things,” said Bell.

Bell believes balance is needed in the young lives that he helps guide clear of trouble. The former Harlem Globetrotter has traveled the world.

His upbringing instilled a sense of pride in him, the kind that he hopes to pass to younger generations.

“I was in a little bit of trouble with the law and stuff like that. I had to do 90 hours of probation,” said Keith Woolfolk. The 18-year-old completed his community service and continues to lean on Bell for direction.

“He’s always said, ‘try again,’” said Woolkfolk. “It brought so many people here and it was much safer. They took the initiative that no-one else would.”

On Thursdays, starting at 5:30 p.m. at the Salvation Army, there's meditation, meals, and mentorship.

“The biggest thing for us: give them hugs, say we love you,” said Bell.