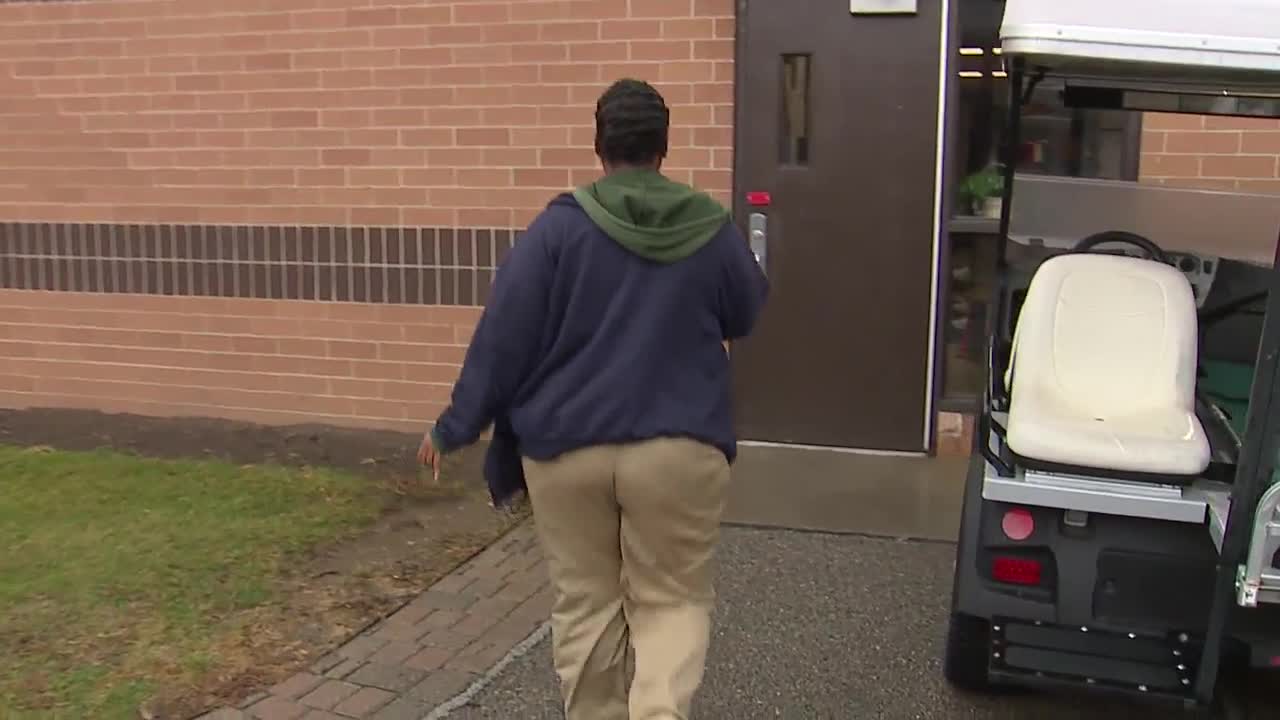 The Northeast Reintegration Center in Cleveland is housing a program, called “I’m Coming Home,” that helps women who are nearing the end of their prison sentence. 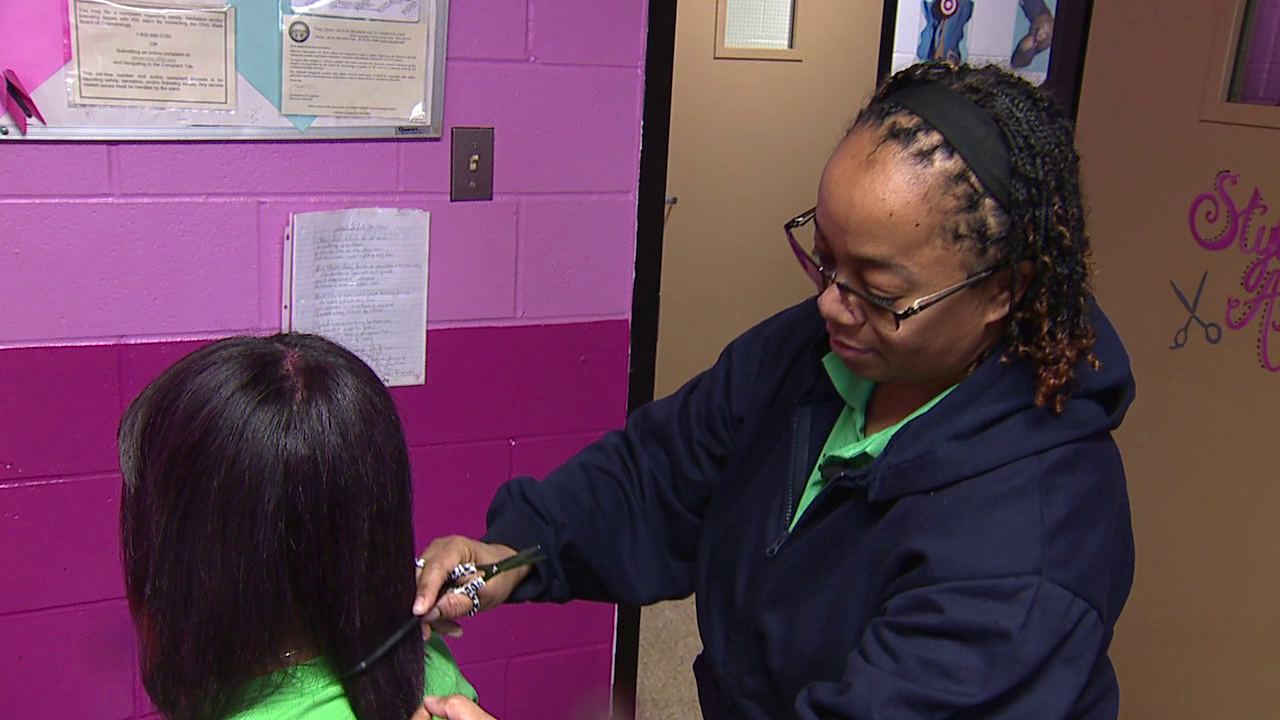 CLEVELAND — The Northeast Reintegration Center in Cleveland is housing a program, called “I’m Coming Home,” that helps women who are nearing the end of their prison sentence.

Latoya Smith decided to turn her regular visits for mentoring women into something bigger. Smith started called “I’m Coming Home” two years ago. Already, 25 women have graduated from the course.

“I have a chance to connect with women who are just like me; we are a reflection of one another,” said Smith. “I got you. got your back. I am my sister’s keeper.”

Smith connected with Terri Mason and Terrasita Ferguson through her program. Both women are nearing release from prison. Smith helps participants with resume writing and mock interviews. Her goal: keep women in lock up from coming back. According to a 2018 report from the State of Ohio, Cuyahoga County’s three-year recidivism rate is 31 percent.

“To have ladies love on me, ’til I learned to love myself meant so much to me,” said Ferguson.

“I want these women to know they’re not alone,” said Cicely Campbell, Director of Women in Transition Program at Tri-C.

The partnership could mean jobs for women like Ferguson and Mason upon release from lockup, and even a chance to attend college.

“They may not know, but sometimes I come in not feeling my best, but I leave with so much joy, so much love,” said Smith.

Twenty-five women have graduated from the program and from who they used to be.