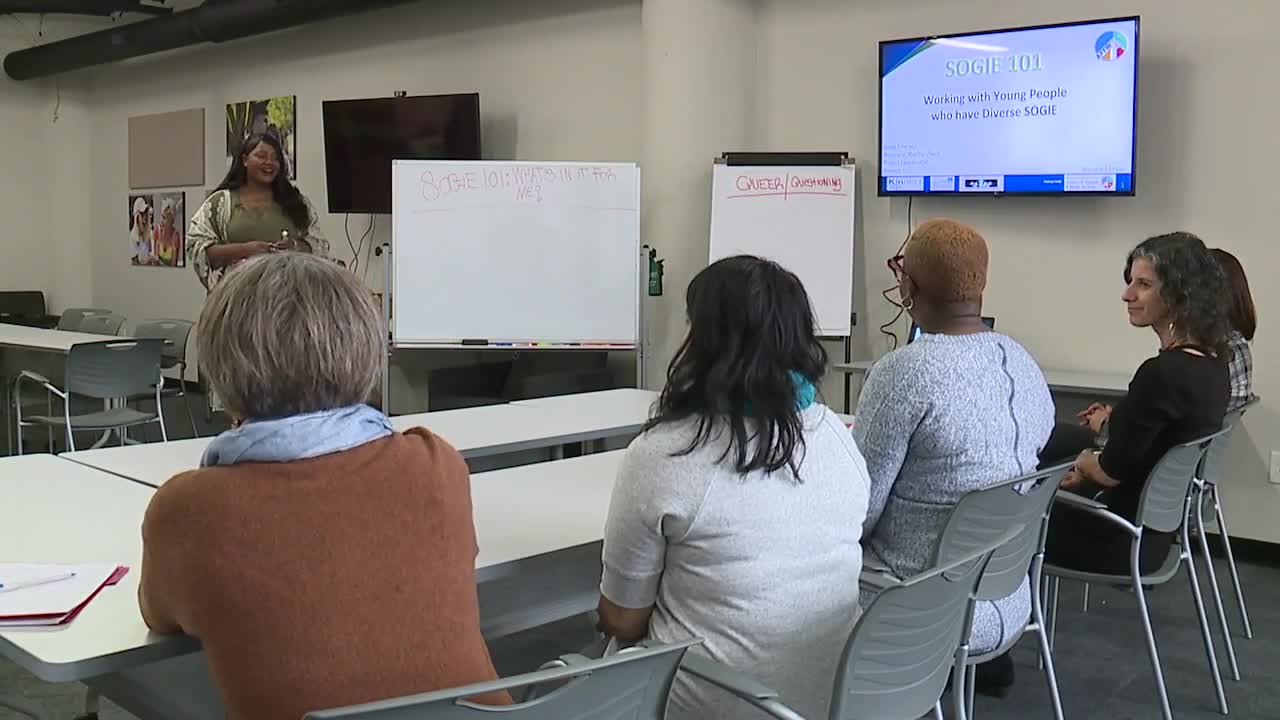 A woman is on a mission to create a better land for the LGBTQ youth in the community after growing up in the foster care system. 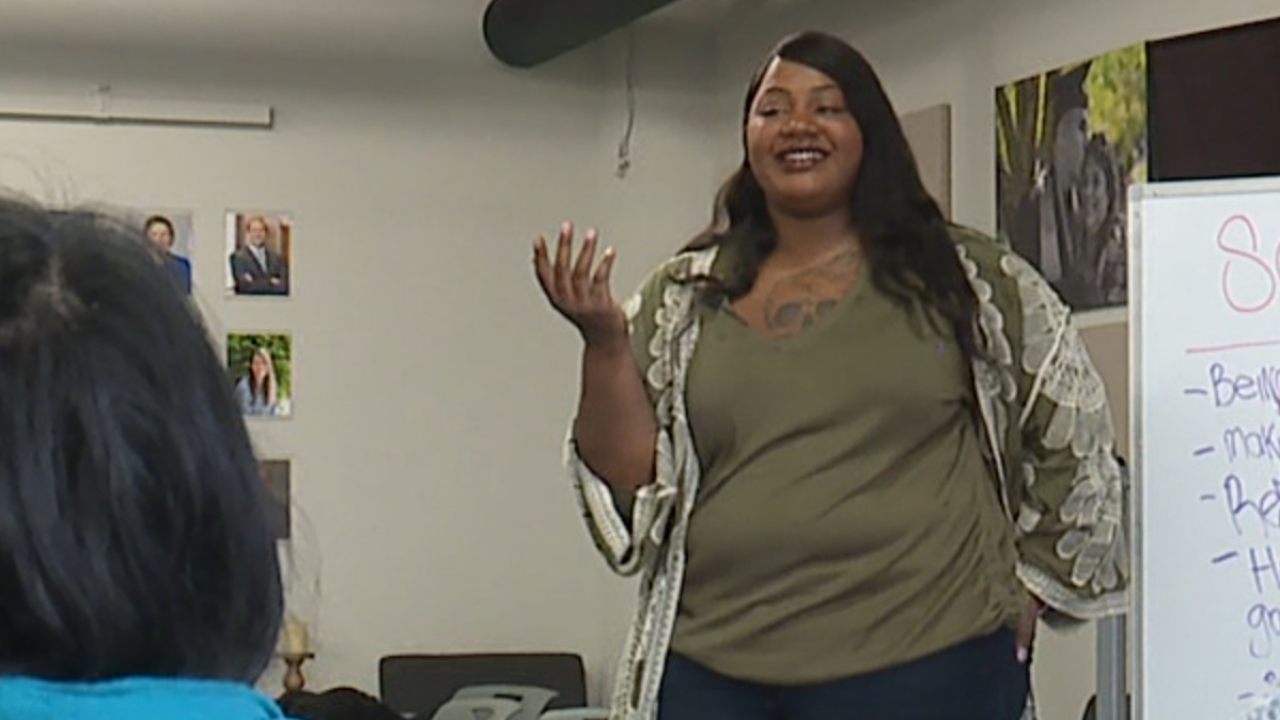 CLEVELAND — A woman is on a mission to create a better land for the LGBTQ youth in the community after growing up in the foster care system.

As part of her work with Kinnect, Sonia Emerson facilitates training sessions to help create supportive and affirming families for children in the welfare system.

"A lot of them unfortunately are kicked out of their homes, rejected by their family or harassed," said Emerson.

Nearly 20% of young people in foster care identify as LGBTQ.

All of them are struggles the 26-year old experienced herself.

"For me, it's super important to do this work because it hits home," said Emerson.

From the age of two until she aged out of the system at 18, Emerson bounced between nearly 20 different foster families.

"Half of the time it was because I identified as a lesbian and people were not comfortable having someone who identified that way in their home," said Emerson.

Creating a more welcoming environment through education, while empowering those who often feel oppressed is only part of Emerson's mission.

"We really need to step up our game and make sure our young people are safe," said Emerson.

She said her deep-rooted work is planted in changing policies and practices in the foster care system.

"If we can get to that and weave it into the tapestry of the work that we do then we really change what being an LGBTQ person in child welfare, in our community looks like," said Emerson.

"People hear me and I'm making a difference," said Emerson.

Her passion was driven by her past.

The voices of those who tried to keep her down still surface to this day.

"You won't go far, you'll end up in jail, or you'll end up dead, Hearing those things and actually looking at myself in the mirror and having this like moment that I smiled at myself because I was super, super proud that I beat the odds, but I was just really proud to have young people that I am fighting for," said Emerson.

"There were a lot of adversities that I faced, so a lot of times I always say I don't my past influence the work I let it inform the work that I do."