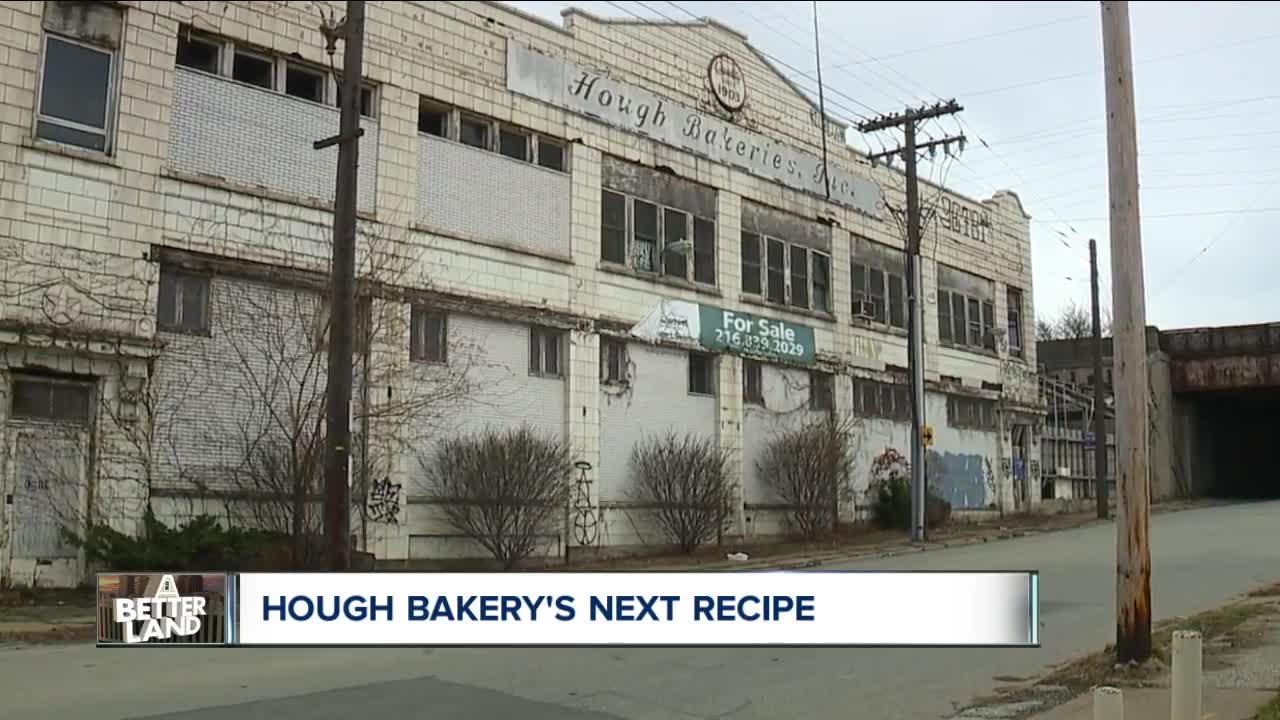 The new owners of the old Hough Bakery headquarters say they hope the work they have planned at the corner of Lakeview Road and Wade Park Avenue will impact more than just the plot of land they've purchased. 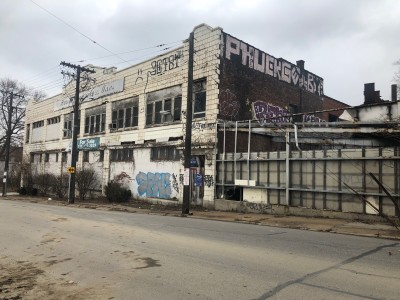 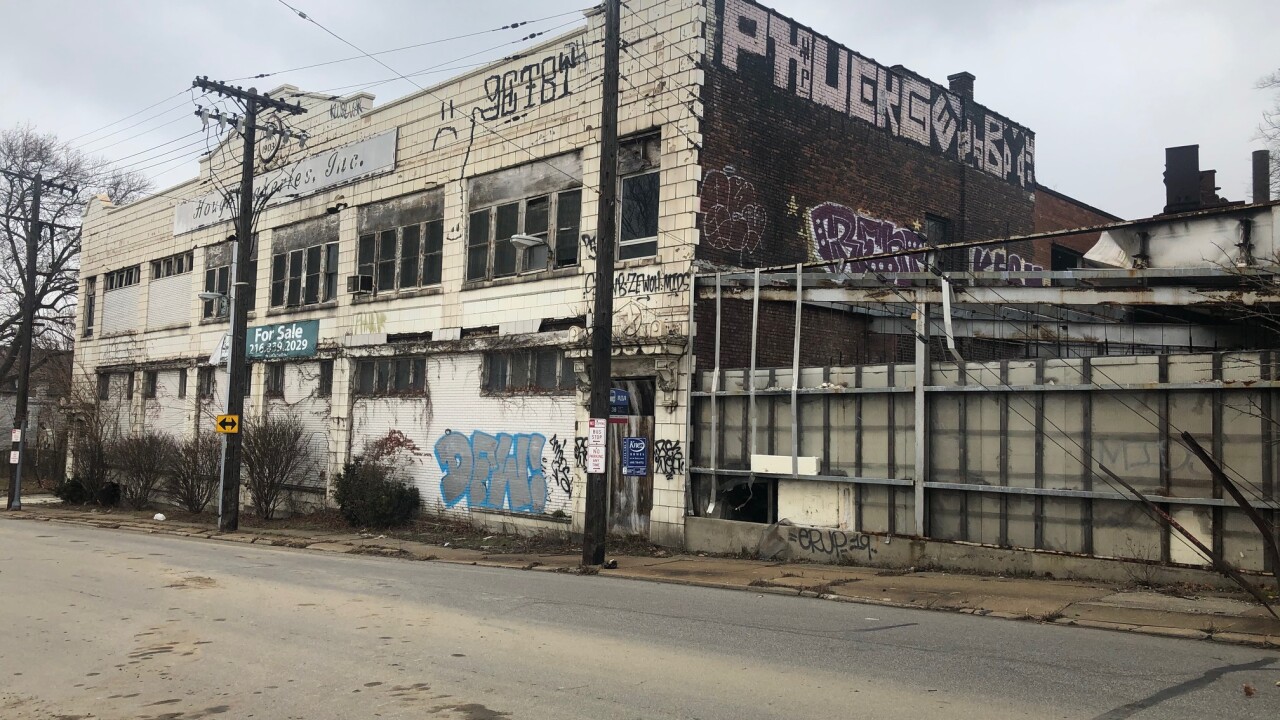 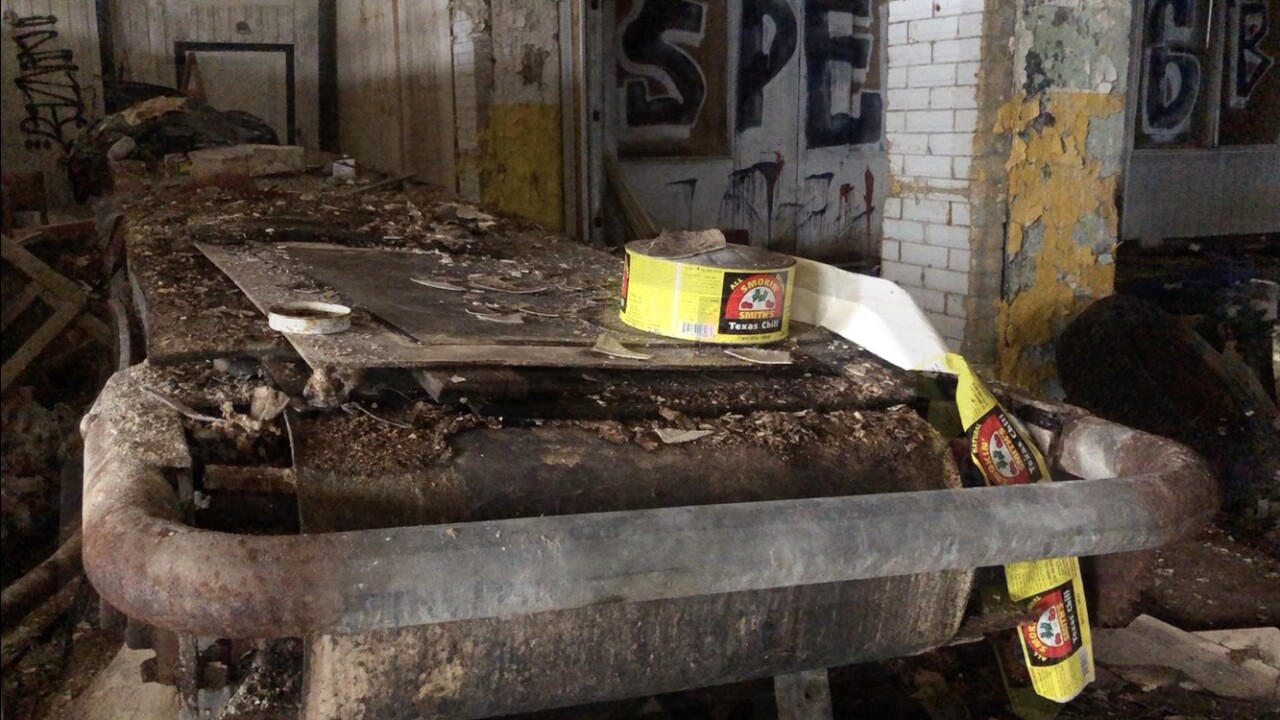 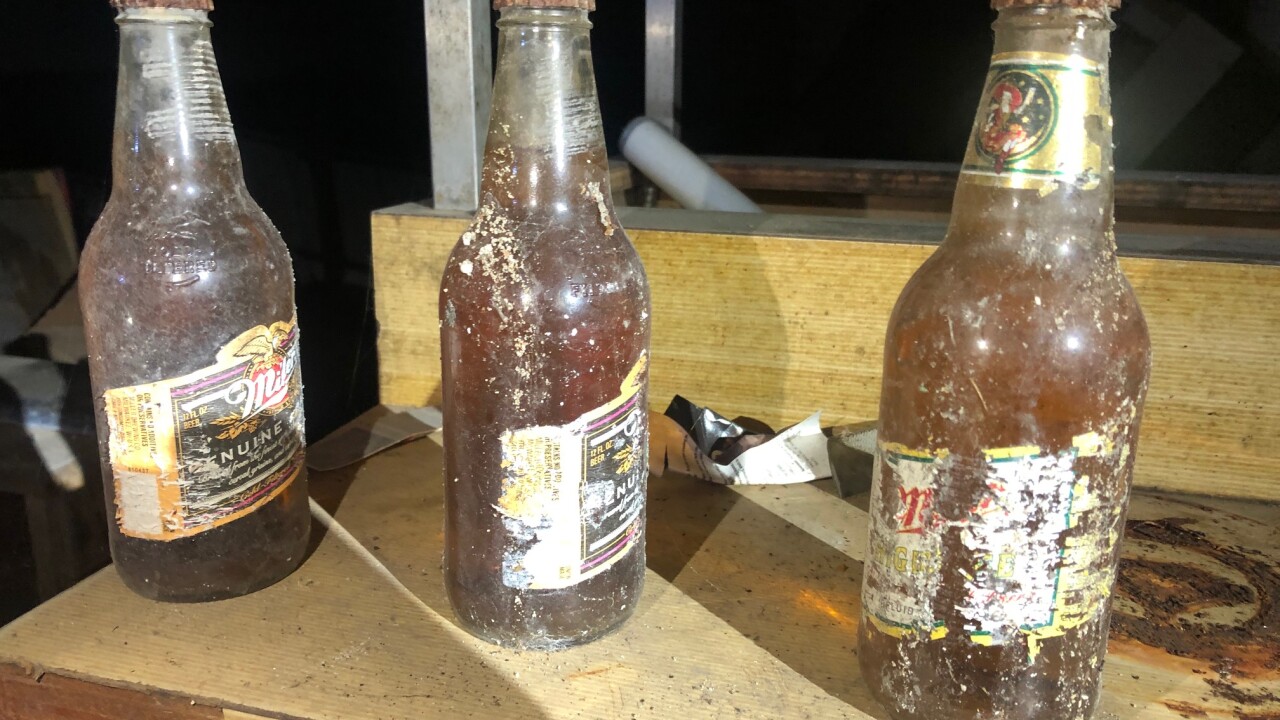 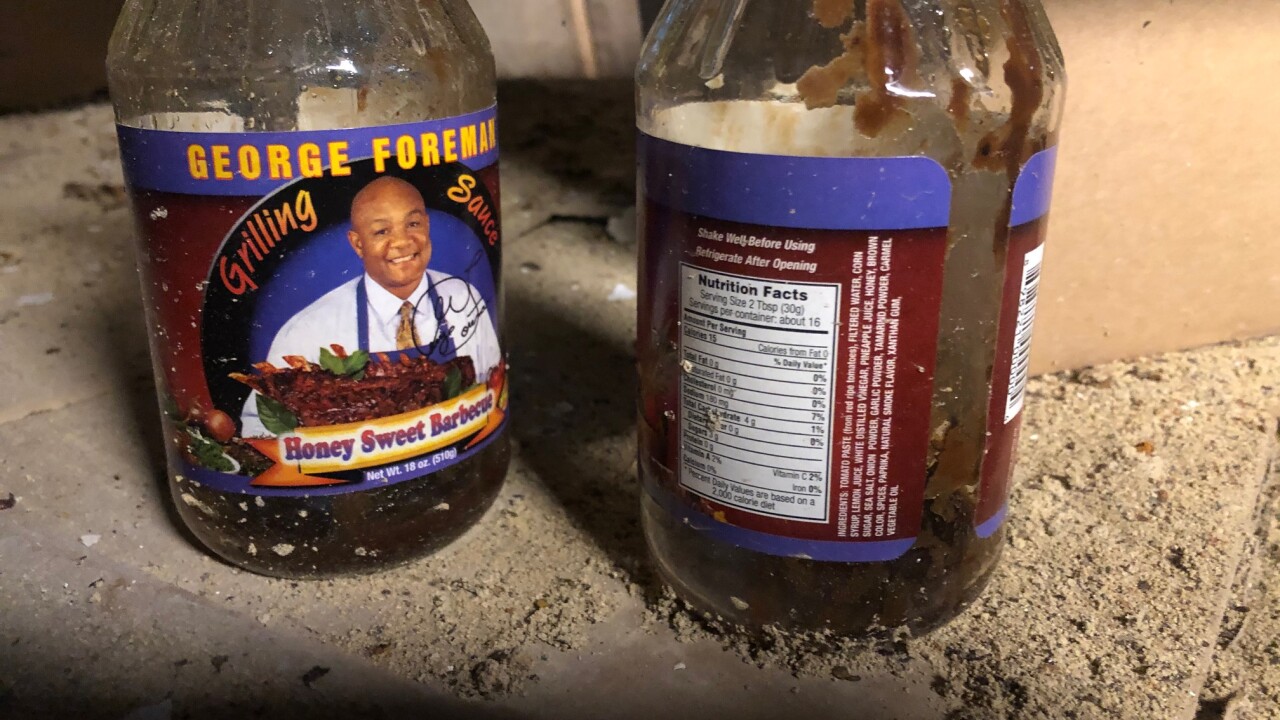 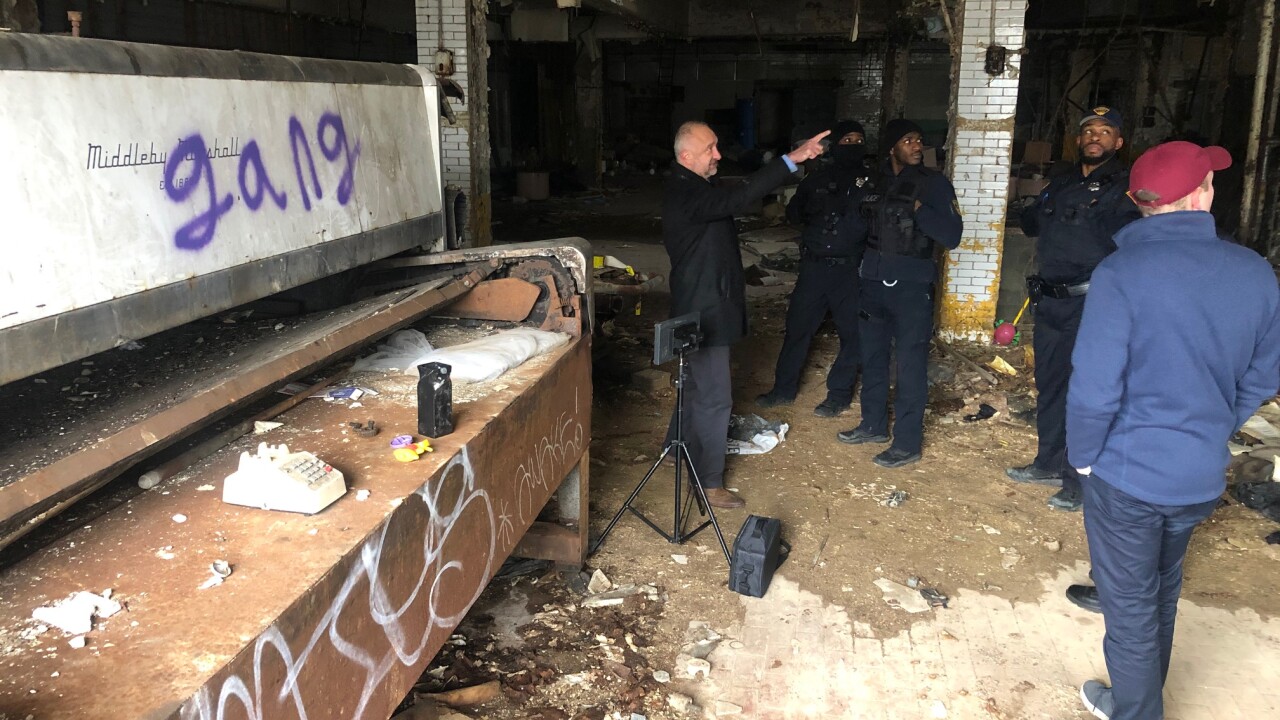 CLEVELAND — The new owners of the old Hough Bakery headquarters say they hope the work they have planned at the corner of Lakeview Road and Wade Park Avenue will impact more than just the plot of land they've purchased.

Knez Homes Founder, Bo Knez, and Forest City Shuffleboard owner, Jim Miketo, are teaming up for the project. They just recently closed on the 5-acre complex, with 130,000 square feet of space, where Hough Bakeries used to have its baking operation and headquarters until 1992.

When Veronica Rosser moved in down the street 40 years ago, her breakfast was just a block away.

"The smell got you up in the morning," said Rosser. "Everybody on the street got doughnuts and coffee."

If the Hough Bakery Headquarters history is sweet, its present is stale.

"Every time you turn around, a window's broke," said Rosser. "Someone's dragging something out."

East Cleveland police officers who walked through the complex with the owners and News 5 said they often are called to the building in the summer, when warmer weather attracts homeless people and curious photographers. In the winter, they say the property has generally been quiet.

What hasn't been stripped already reveals the earliest part of a long story Miketo and Knez want to keep telling.

Town homes in the back of the property would complement some kind of restaurant, student housing, and entertainment space where Hough bakers used to make bread, doughnuts, and a wide variety of cakes.

"There was probably some high source of heat here because they have the relief fans," said Knez, pointing out equipment that has stood in roughly the same spot for decades.

In a neighborhood that could use a hand, Knez and Miketo will make a community where something is always happening, similar to Forest City Shuffleboard in Ohio City.

"We have residents overnight, offices during the day, and then our business at night, so it all kind of plays off of each other," said Miketo.

That project also gave new life to an old, historic building. Seven and half miles away and on the other side of town, Miketo says he saw a similar opportunity while driving around with Knez.

"We turned the corner and it wasn't like I saw the Colosseum in Rome, but it was one of those moments," said Miketo. "That building is beautiful."

"We think it'll be a very significant part of the redevelopment of this neighborhood," said Knez.

With Cleveland Mayor Frank Jackson's Neighborhood Transformation Initiative and a handful of other funding tools, Knez has already gotten to work outside the bakery.

"We did a calculation and 38% of the parcels in Glenville were vacant and have been vacant for over 20 to 30 years," said Knez. "It gave us a canvas."

On that canvas, Knez is building 30 low-income tax credit homes that renters can purchase after 15 years, giving them a path to equity to benefit from the boom he hopes the bakery project will create.

He says other developers in town are already flocking to the area. In a Cleveland market where new neighborhoods see aggressive redevelopment and investment every few years, Knez says the Glenville area is ready to be next.

It's giving Veronica and her neighbors a lot to look forward to, even if the bakery smells every morning are permanently in the past.