Cleveland is the real All-Star following this week's festivities 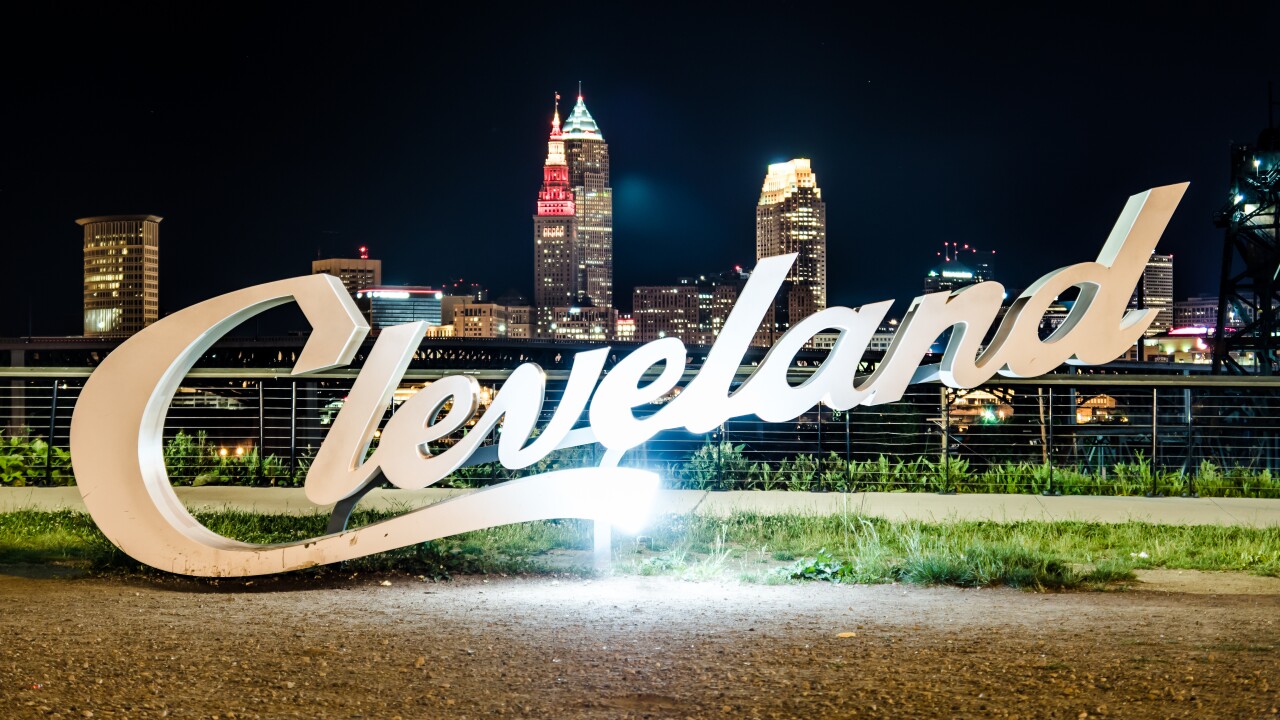 CLEVELAND — With the 2019 MLB All-Star Game wrapping up the week’s festivities in Cleveland, those in from out-of-town will be returning to their respective homes and taking back with them their perception of the city.

Cleveland often gets a bad rap, but the All-Star festivities have helped to shape a new, more positive narrative about the Land.

Mike and Mary Katherine Shay from Pittsburgh, Pennsylvania said they’ve been here a few times before but haven’t really seen much of the city before this week.

“I think it’s surprisingly nice,” Mary Katherine said. “It felt like New York City walking through and seeing all the scaffolding and advertisements.”

Mike Shay said they walked around the city to check things out and found a lit more than they anticipated.

“The fact that they’re advertising the ballgame is pretty nice, but what’s great is all the bars and things to do,” Mike said about the establishments on Huron Road. “It’s a nice little space.”

Kevin and June Thompson flew into Cleveland from Los Angeles with skeptical expectations for their first time visiting the city.

“We didn’t know what to expect. We went to Cincinnati a couple of years ago for the All-Star Game and this year our friends said ‘Hey, come check out Cleveland,’” Kevin Thompson said. “And it’s really nice, really nice.”

Austin and Annelise Agee moved to Cleveland from Oregon a year ago and have fully embraced the city.

“We love Cleveland. All we knew before we got here was LeBron James,” Annelise said.

Although All-Star Week is over, the positive publicity it brought to Cleveland will resonate for some time.