Dale Earnhardt Jr. And His Family Are Out Of The Hospital After A Plane Crash 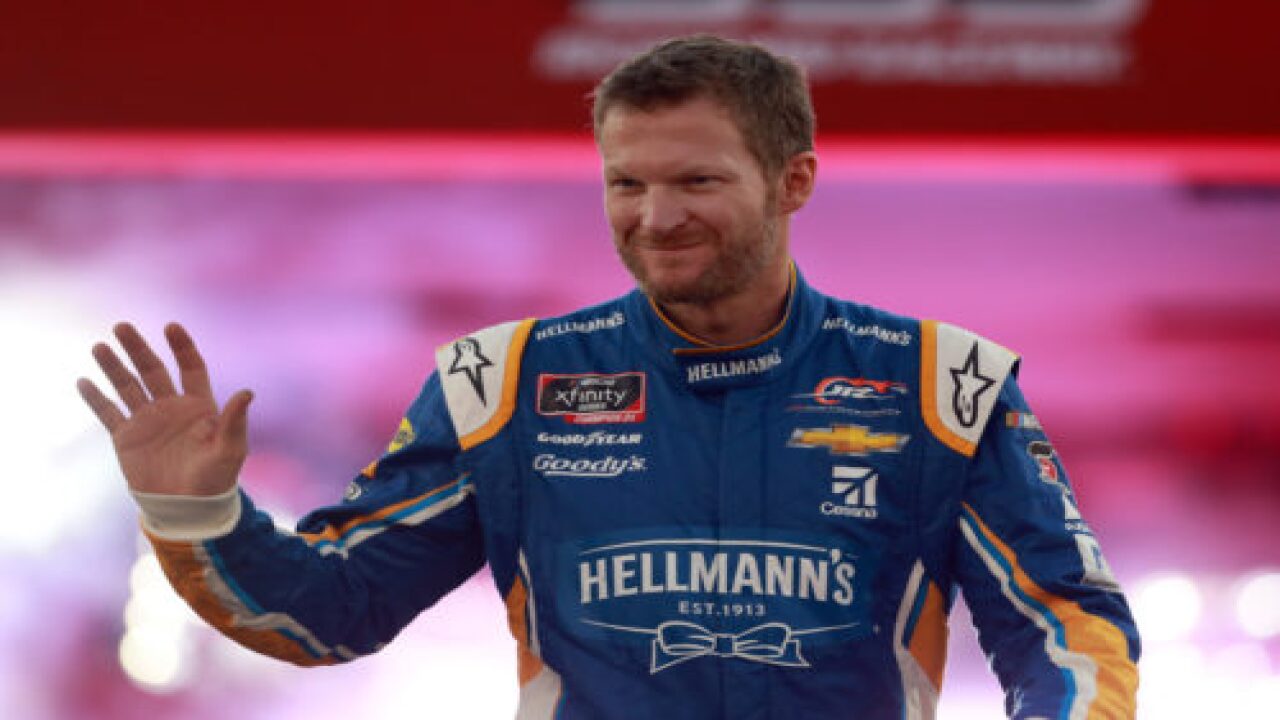 On Aug. 15, retired race car driver Dale Earnhardt Jr., his wife, Amy, and their 1-year-old daughter, Isla Rose, were involved in a private plane crash in Tennesse. The family was flying in a Cessna Citation jet that rolled off the runway and caught fire after landing at Elizabethton Municipal Airport in Carter County.

All three passengers as well as the two pilots survived the accident and were taken to the hospital for evaluation. The family’s dog was also on board. Despite the harrowing incident, everyone was doing well enough to be discharged. Earnhardt works as a race announcer for NBC will be taking the weekend off to recover.

“We’re incredibly grateful that Dale, his wife Amy, daughter Isla and the two pilots are safe following today’s accident,” a spokesperson for NBC Sports said in a statement. “After being discharged from the hospital, we communicated with Dale and his team, and we’re all in agreement that he should take the weekend off to be with his family. We look forward to having him back in the booth next month at Darlington.”

The National Transportation Safety Board is still investigating the cause of the crash. They estimate that their investigation will take about one week. The aircraft was en route from a short 20-minute flight from Statesville, North Carolina when the crash occurred.

“This is the fact-finding phase of the investigation only, so I won’t be entertaining any questions about cause,”  NTSB senior investigator Ralph Hicks said at a news conference on Aug. 16.
The plane bounced twice before it came down hard on the right main landing gear. Luckily, everyone was able to escape the aircraft minutes before it was engulfed in flames. Check out this dramatic footage of the aftermath that was captured by eyewitnesses at the scene, posted to YouTube by Fox News:

We’re so glad that everyone is OK!