Ten weeks out from Ohio's March 17 primary, the ballot is set 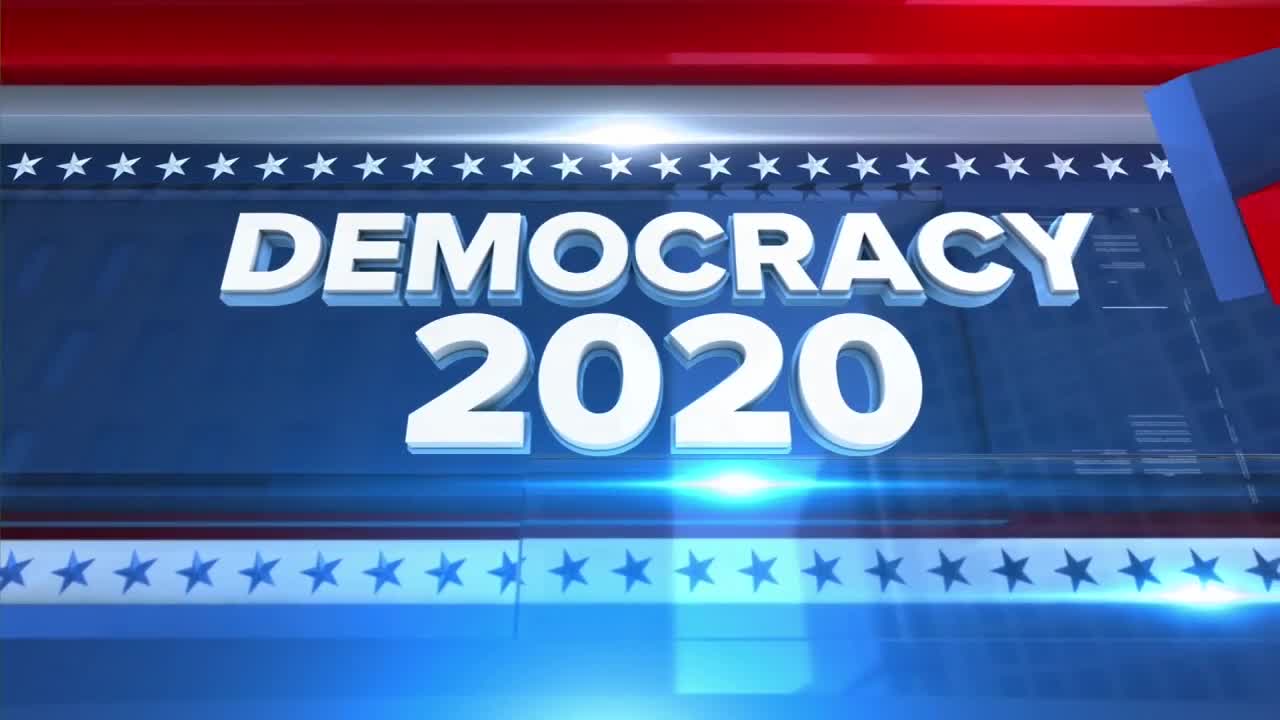 Ten weeks out from Ohio's March 17 primary, the ballot is set with two Democrats and one Republican failing to be certified. 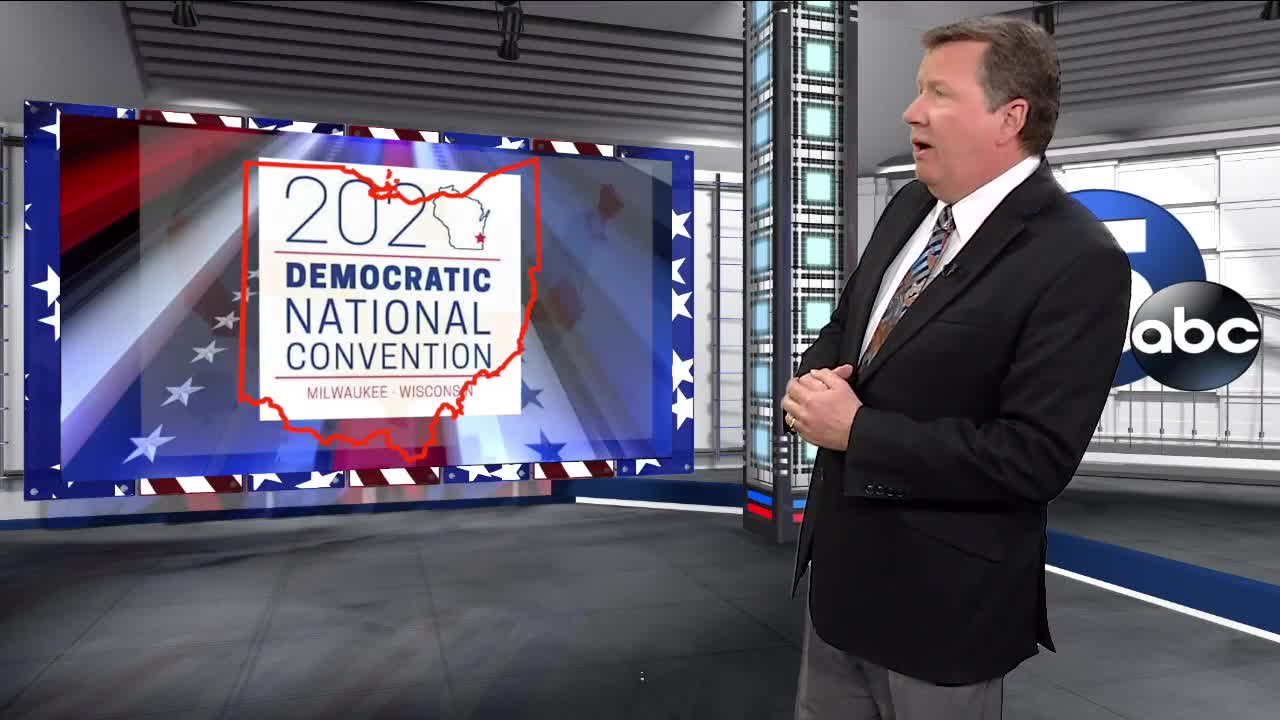 Voters will be able to choose from 11 Democratic hopefuls and one Republican, President Donald Trump.

The Democrats are, in alphabetical order, Michael Bennet, Joseph Biden, Michael Bloomberg, Cory Booker, Pete Buttigieg, Tulsi Gabbard, Amy Klobuchar, Deval Patrick, Bernie Sanders and Tom Steyer. Democrat Andrew Yang submitted close to three times the number of signatures needed, but learned last week that he would not be on the ballot for failure to include on some petitions his name or the office he sought.

Yang, however, was certified to receive write-in votes. Democrat John Delaney also failed to be certified for similar reasons.

LaRose said Republican Bill Weld, who sought to challenge President Trump, didn't make the ballot because he lacked a list of authorized delegates and consent for any delegates to use his name.

The March 17 primary comes two weeks after "Super Tuesday" when more than a third of the nation will vote.

The last day to register to vote in Ohio is February 18 with Early Voting in the state beginning on February 19.