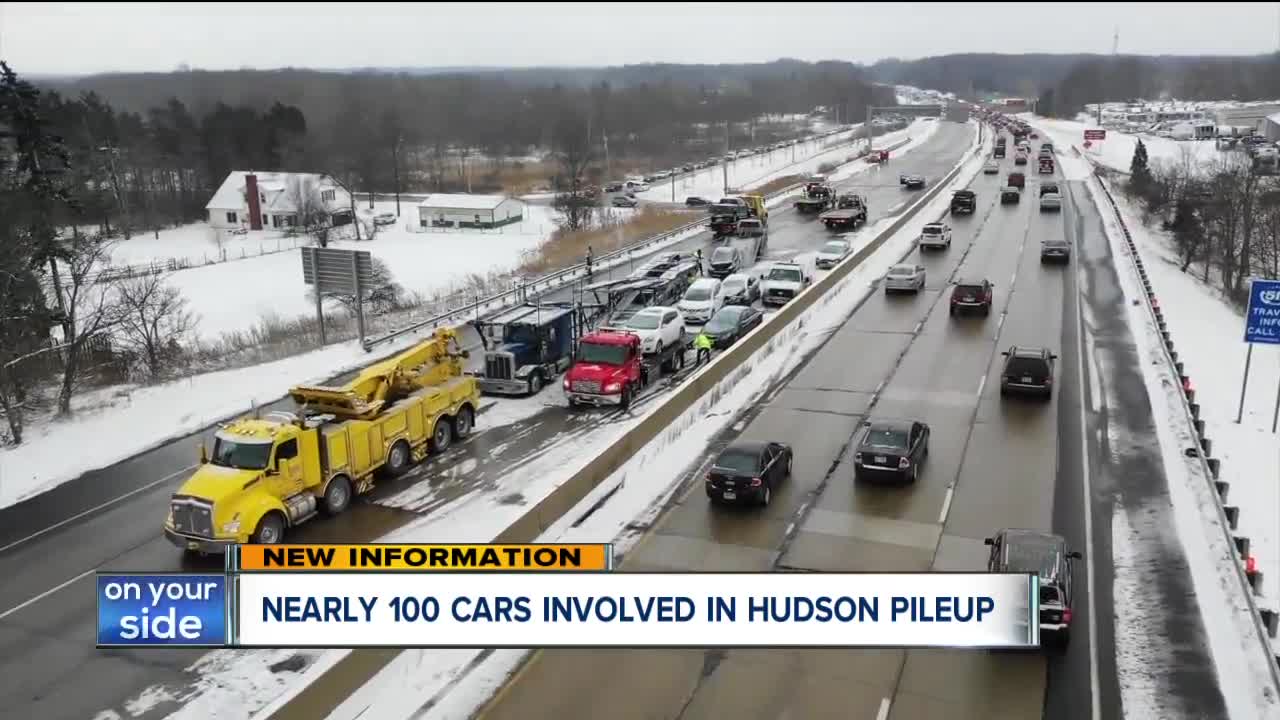 Hudson police confirmed that a pile-up involving more than 60 vehicles halted traffic on Route 8 North just short of the turnpike. 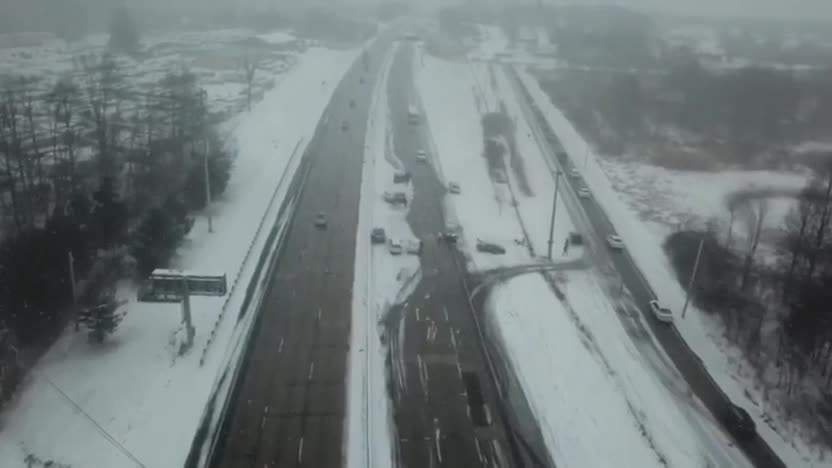 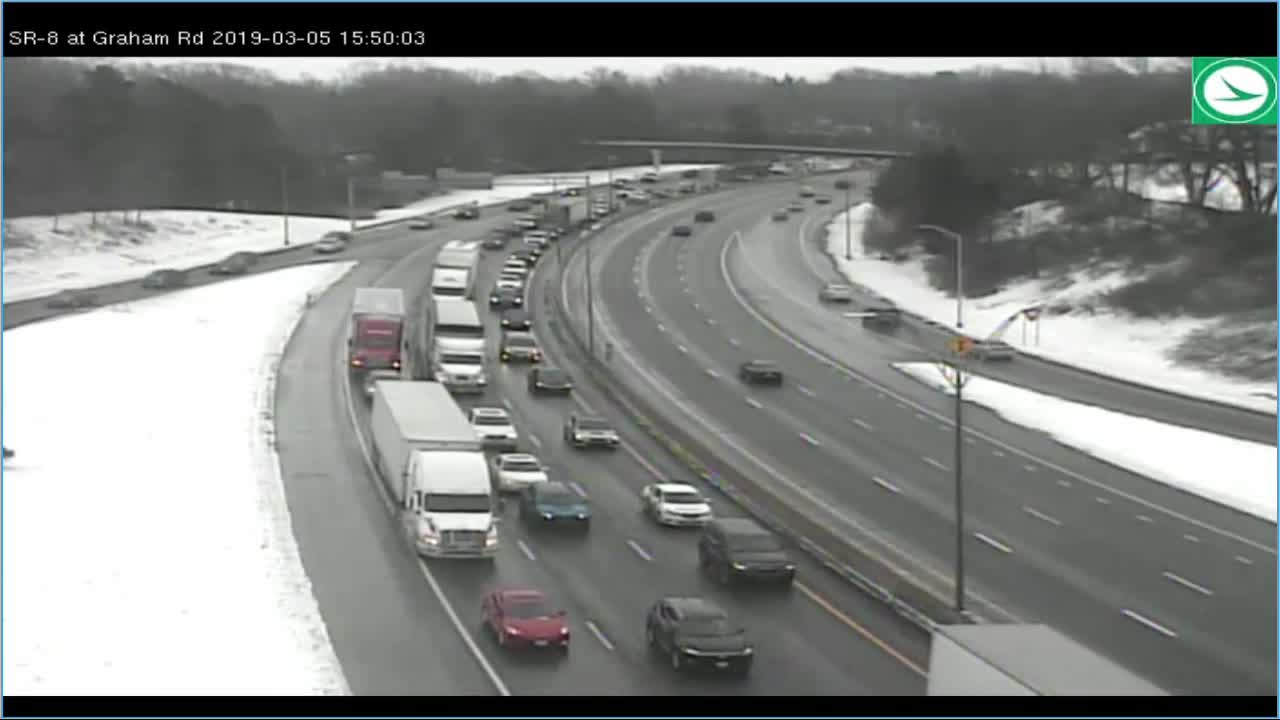 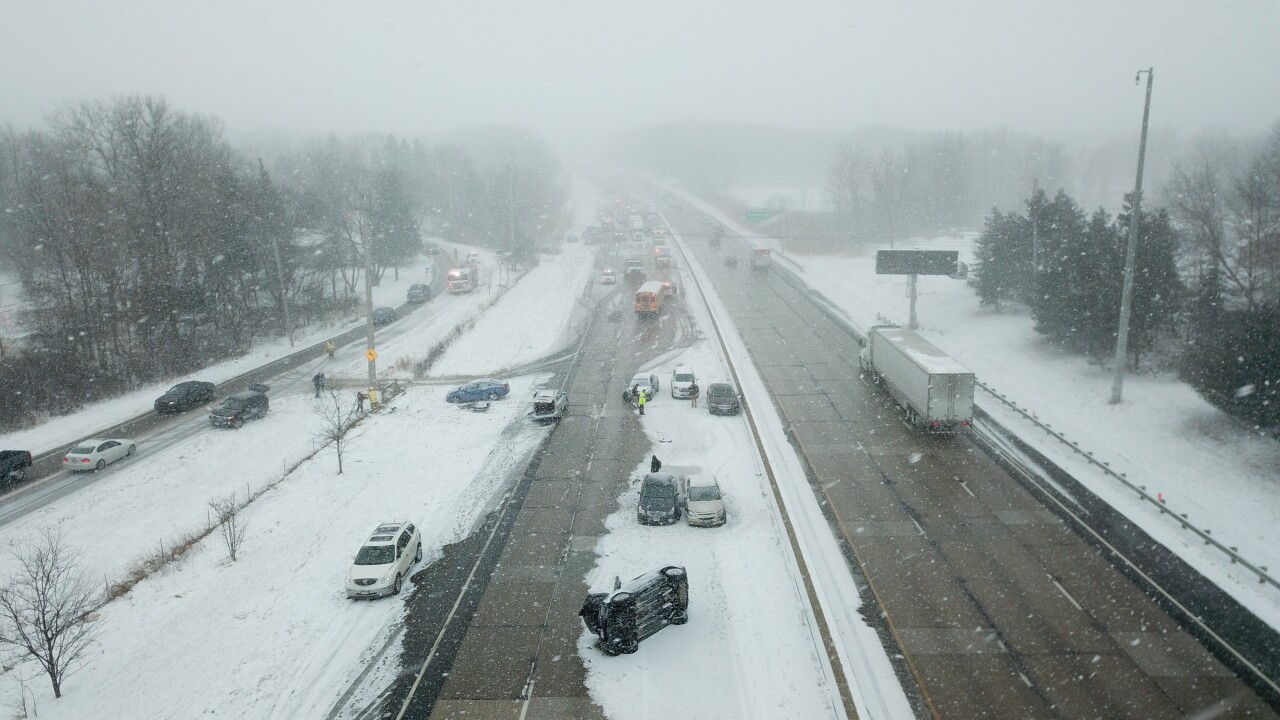 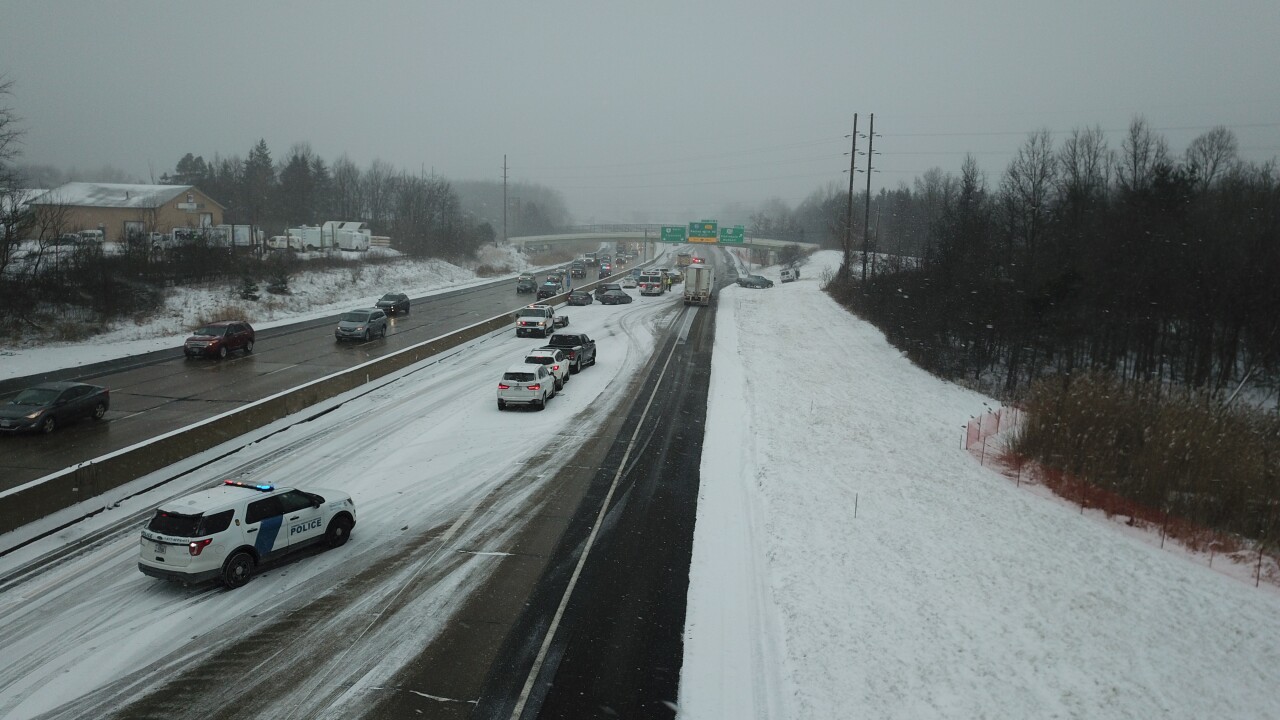 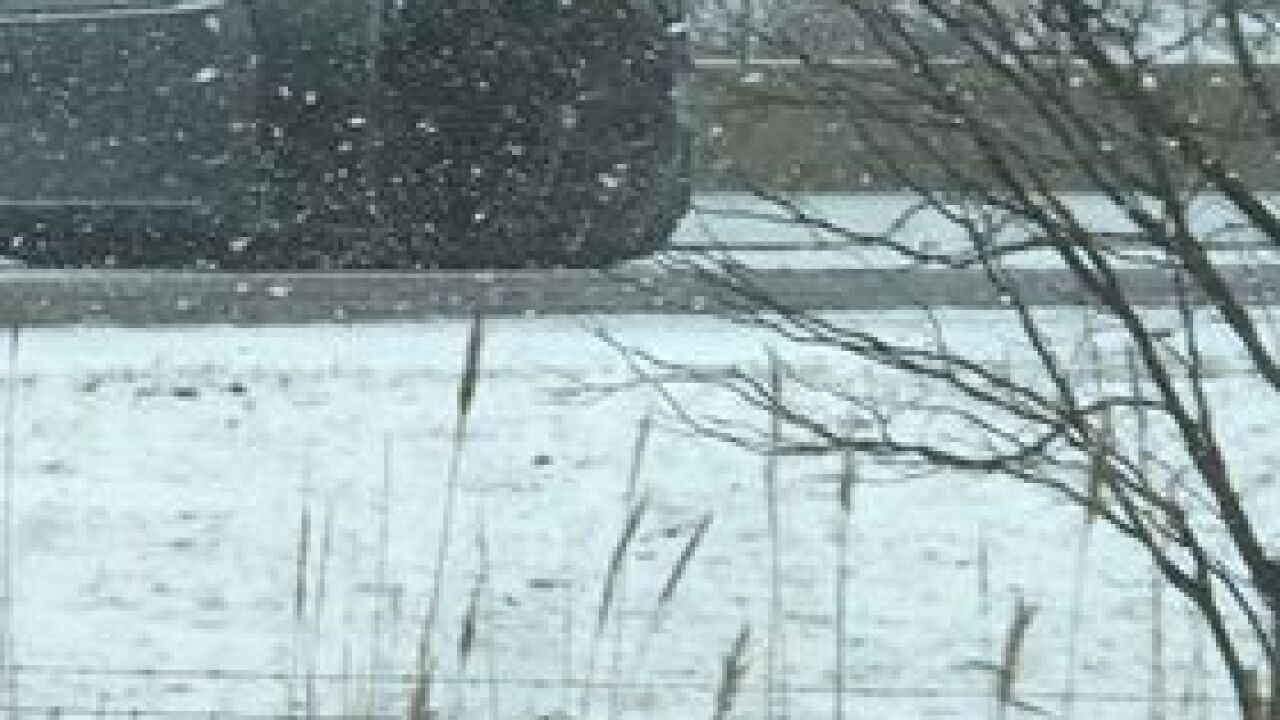 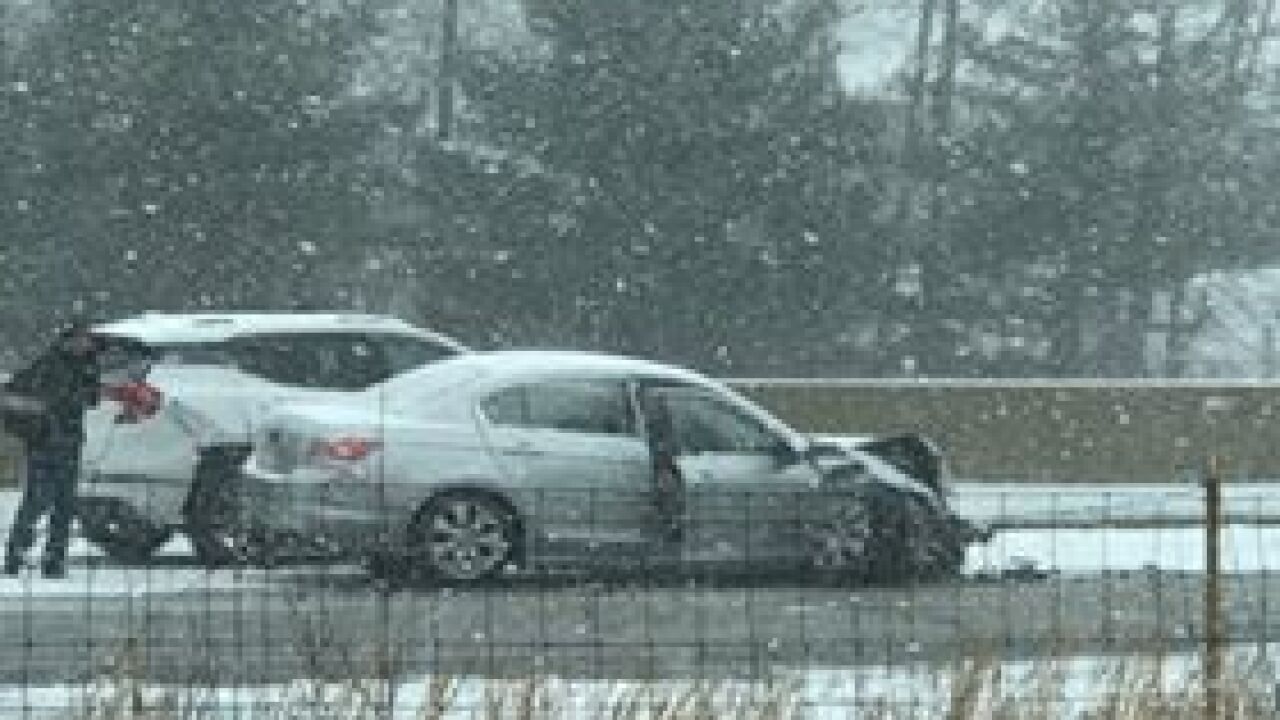 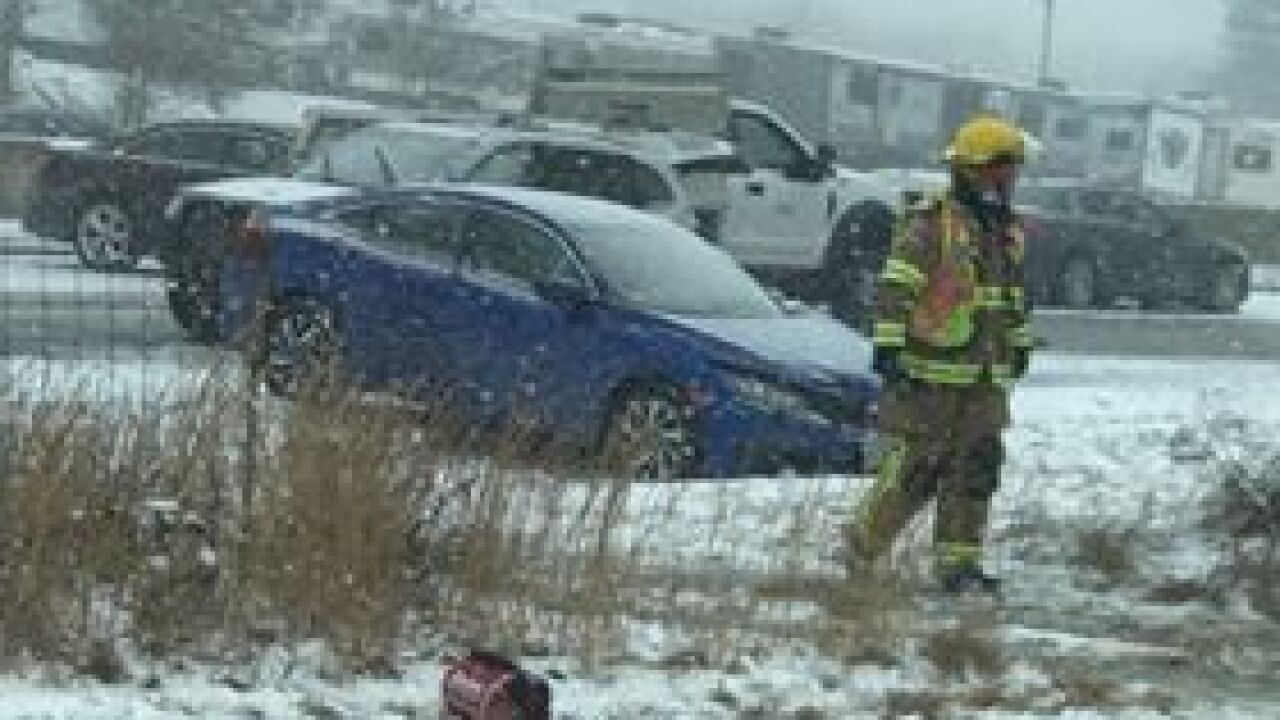 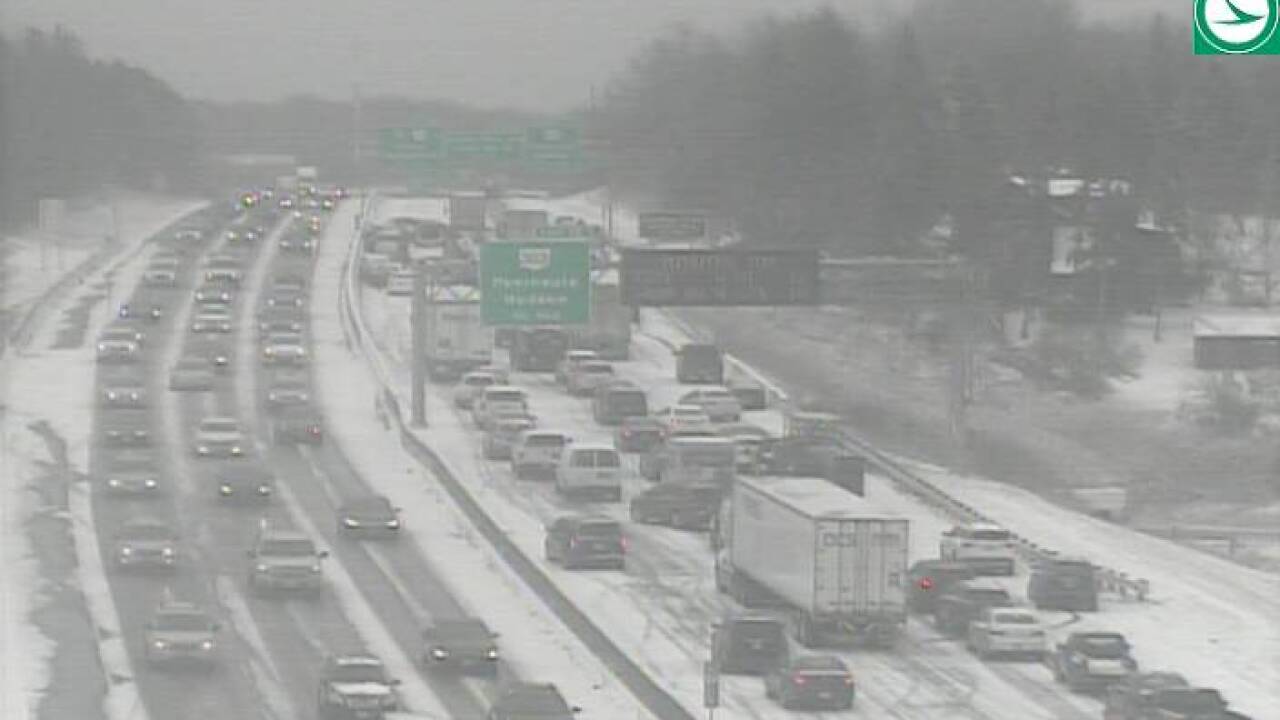 Skupinski, of Chagrin Falls, was heading home from a shopping trip when the blinding, treacherous weather zeroed in on Hudson just before 3 p.m. Tuesday.

He stopped after a truck in front of him stopped, but other drivers behind Skupinski did not.

"I could hear collisions behind me, cars spinning in my rear-view mirror and I knew it was a matter of time before I was impacted," he told News 5.

Skupinski said a Nissan went partially underneath his Chevy Trailblazer. A second car also hit his back end and three more vehicles side-swiped his driver's side.

"I was actually worried that the car might explode. I had just filled the tank with the gas."

Skupinski found himself in the middle of a chain reaction crash that involved between 90 to 100 cars, according to Hudson police. The highway was closed for four hours.

Hudson police the pileup started about six minutes after police were called after a single car spun out.

A spokesperson for the city said about 25 people were transported to two hospitals, but the injuries were not life-threatening.

About 60 of the vehicles were towed, 41 of them ended up at Interstate Towing in Twinsburg.

Jay Turgo, the company's vice president, estimated 80 percent of the cars will be totaled.

Josh Deluco, of Munro Falls, showed up at the tow yard to retrieve personal belongings from his 2017 BMV. The car's front end was crushed when Deluco slid into a car in front of him.

"It was like something out of a movie. I mean, just real quick it started to become like a whiteout, and you could just see red lights filling in the snow in front of you and the road was like an ice skating rink," Deluco said.

Deluco lost power in his car and waited inside of it approximately two hours before he was taken away with other accident victims on a school bus.

Skupinski and Deluco are both dealing with their insurance companies, getting rental cars and counting their blessings.

"It happened so quickly. You don't have time to be scared. It's after. You're in a little bit of shock." Skupinski said.

"There are worst things," Deluco said. "I'm okay. The car is replaceable and that's life sometimes."