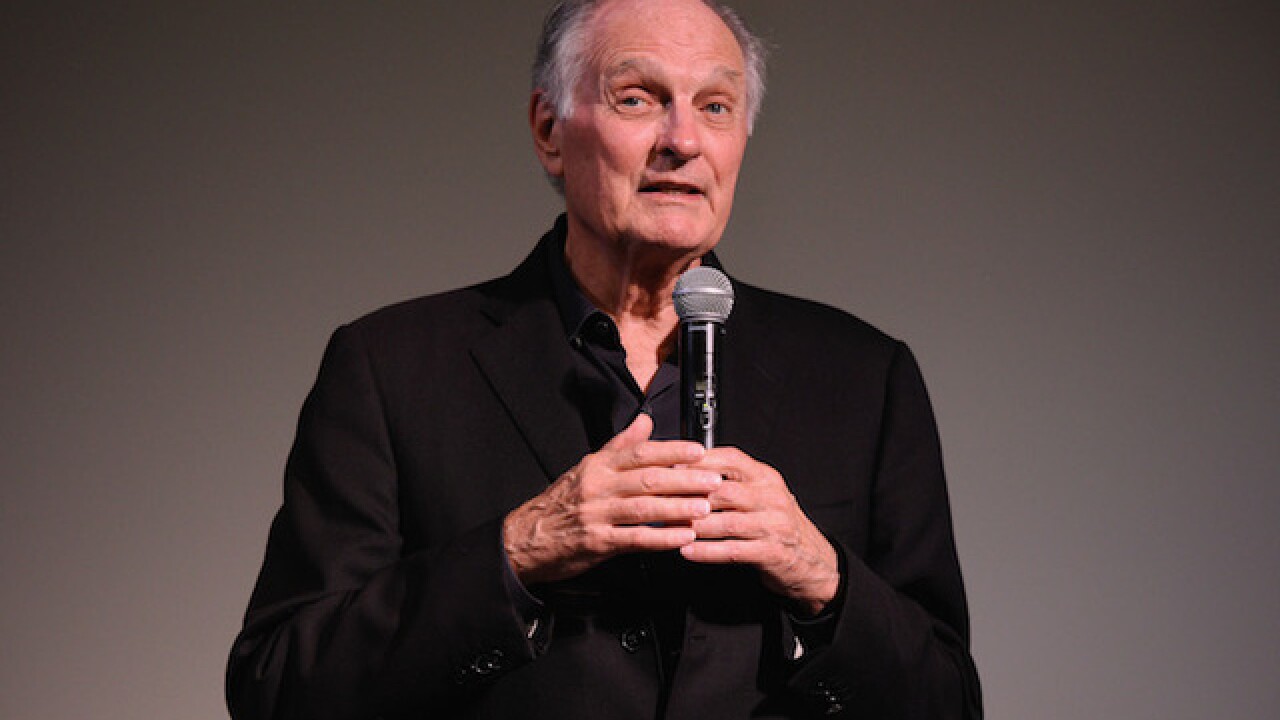 Alan Alda revealed Tuesday that he has been living with Parkinson's disease.

The "M*A*S*H" star appeared on "CBS This Morning" and shared that he was diagnosed three and a half years ago.

"I've had a full life since then," he said. "I've acted, I've given talks, I help at the Alda Center for Communicating Science at Stony Brook, I started this new podcast."

Alda, 82, said he's going public now because he's been doing a great deal of press lately for his new podcast, "Clear+Vivid with Alan Alda" and he noticed something in the video of himself.

I decided to let people know I have Parkinson’s to encourage others to take action. I was Diagnosed 3 and a half years ago, but my life is full. I act, I give talks, I do my podcast, which I love. If you get a diagnosis, keep moving!
More>> pic.twitter.com/zHrNxvlwcS

"I could see my thumb twitch in some shots and I thought, it's probably only a matter of time before somebody does a story about this from a sad point of view, but that's not where I am," he said.

I take boxing lessons 3 days a week, play singles tennis twice a week, and take a mild pill – all Dr. recommended. I even juggle a little. And I’m not entering dementia. I’m no more demented than I was before.
Maybe I should rephrase that.
Really, I’m good.