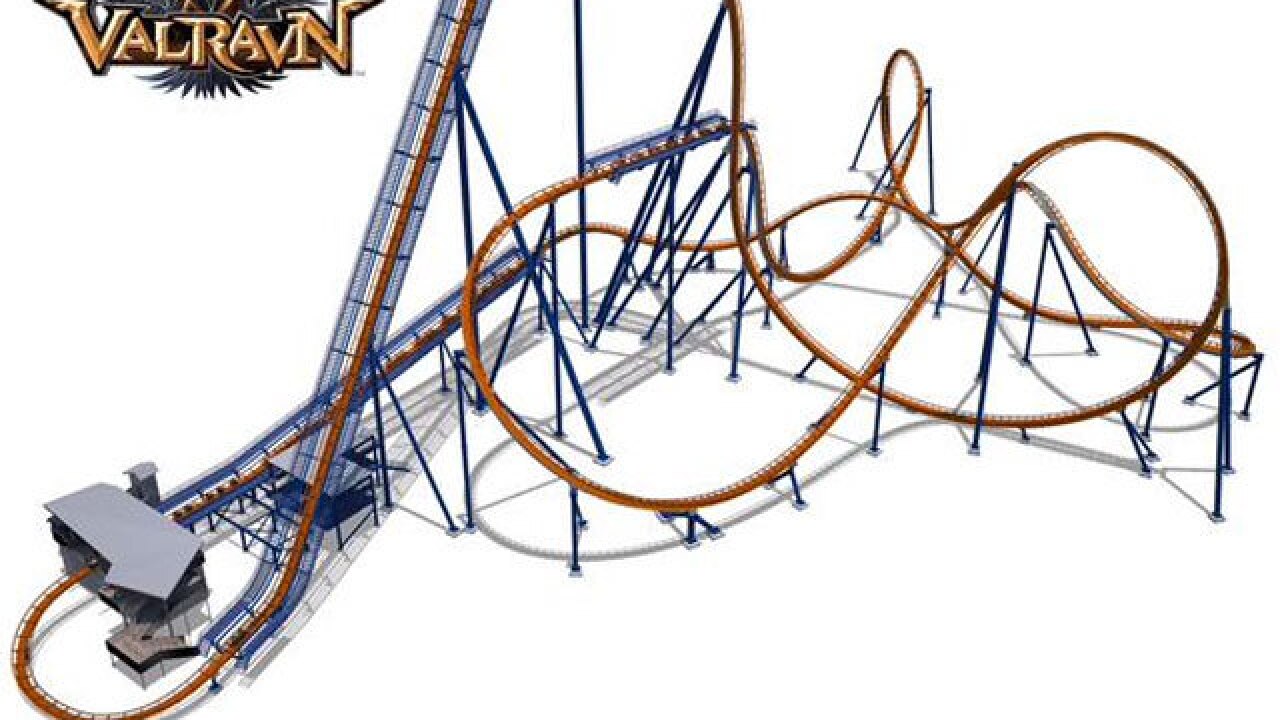 SANDUSKY, Ohio — Cedar Point officials have temporarily closed one of the park’s roller coasters after two trains on Valravn bumped into each other Wednesday.

According to a park spokesperson, one of the trains on the coaster bumped into a parked train. Passengers were escorted off the train and evaluated. No injuries were reported.

The park has closed the ride until further notice.

Last year, Steel Vengeance was temporarily shut down after two trains bumped on the park’s opening day. No one was injured, and the trains were going at a slow rate of speed when the collision occurred. The ride was re-opened later that evening.