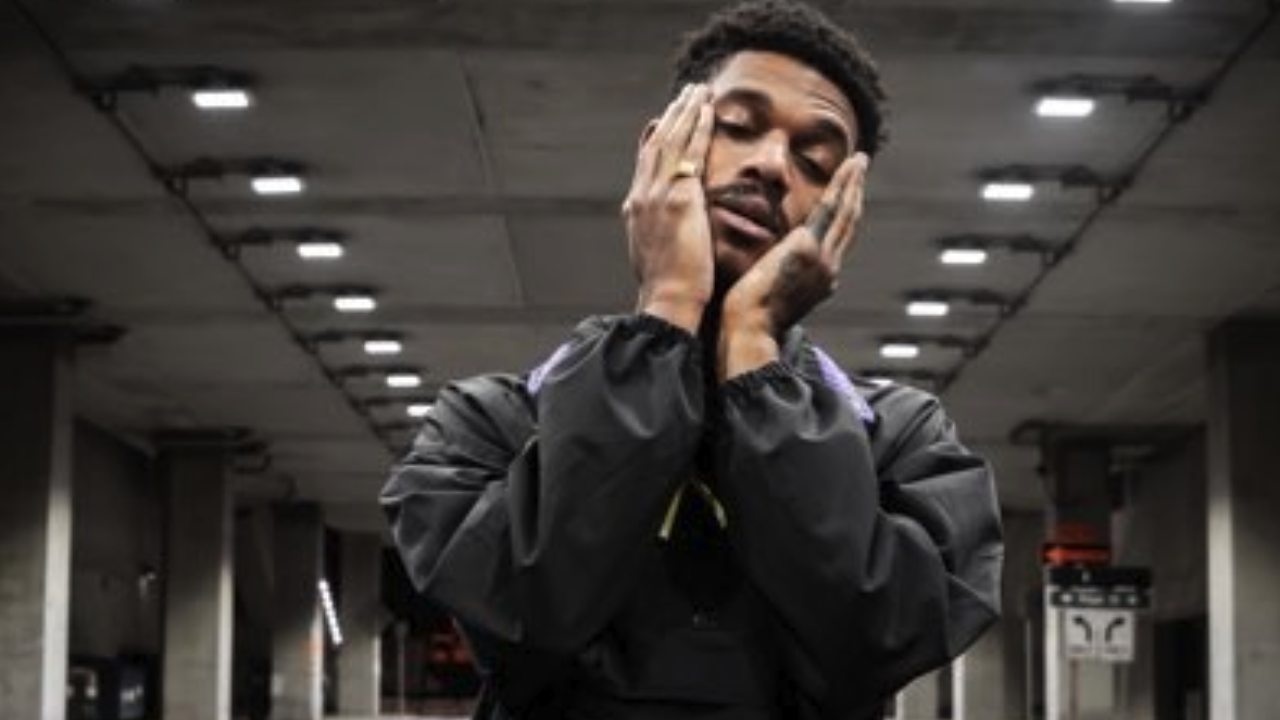 CLEVELAND — A Cleveland rapper is collaborating with an unexpected celebrity for his latest single.

Atari Jones, a Cleveland native, has been writing poetry since he was a child and began making music when he was a teenager. He’s been performing ever since, even joining a tour overseas and performing at the same festival as rappers Hopsin, Chief Keef, Joyner Lucus, Young M.A and GZA of Wu-Tang Clan.

Jones has developed a new wave of rap, which he’s coined as “Indie Stoner Rap.”

Now 27-years-old, Jones continues to make his music stand out, and his latest single does just that.

Jones has collaborated with comedian and actor Kathy Griffin on his new single “All That It Seems.“

After reaching out to Griffin on Twitter, Jones received a positive response from Griffin, who has record music before, made a cameo in Eminem’s music video for “The Real Slim Shady” and has won a Grammy for her comedy album “Calm Down Gurrl.”

Jones said Griffin’s voice stood out to him after hearing her voice acting role in “Shrek Forever After” and he wanted to find a way to use her voice in a song.

“I have a real interesting take on music and sounds in general,” Jones said. “If you can work with other artists or creatives in general outside of marketed music and make it sound good it’s even better sometimes than making music with another artist.”

The song, produced by fellow Cleveland native The Kickdrums, will be available on all streaming platforms including Apple Music, Tidal and Spotify next month, Jones said.

Jones collaborated with artist Umaisleep to create the artwork for “All That It Seems.”

As Jones continues his career, he just hopes people can enjoy his unique musical style.

“I just want to show that there’s a market for everything and if you believe in it you can make it happen,” Jones said.