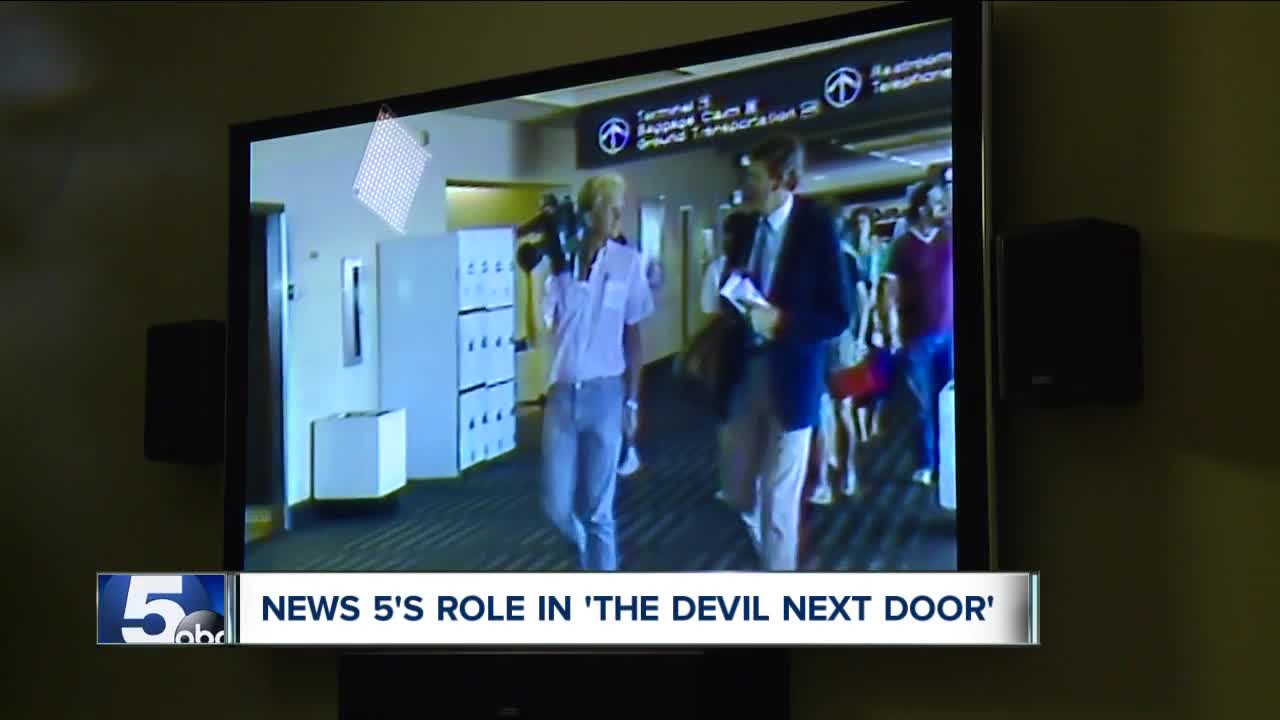 Richard Geyser's camera was rolling for one of the most memorable trials of the century. 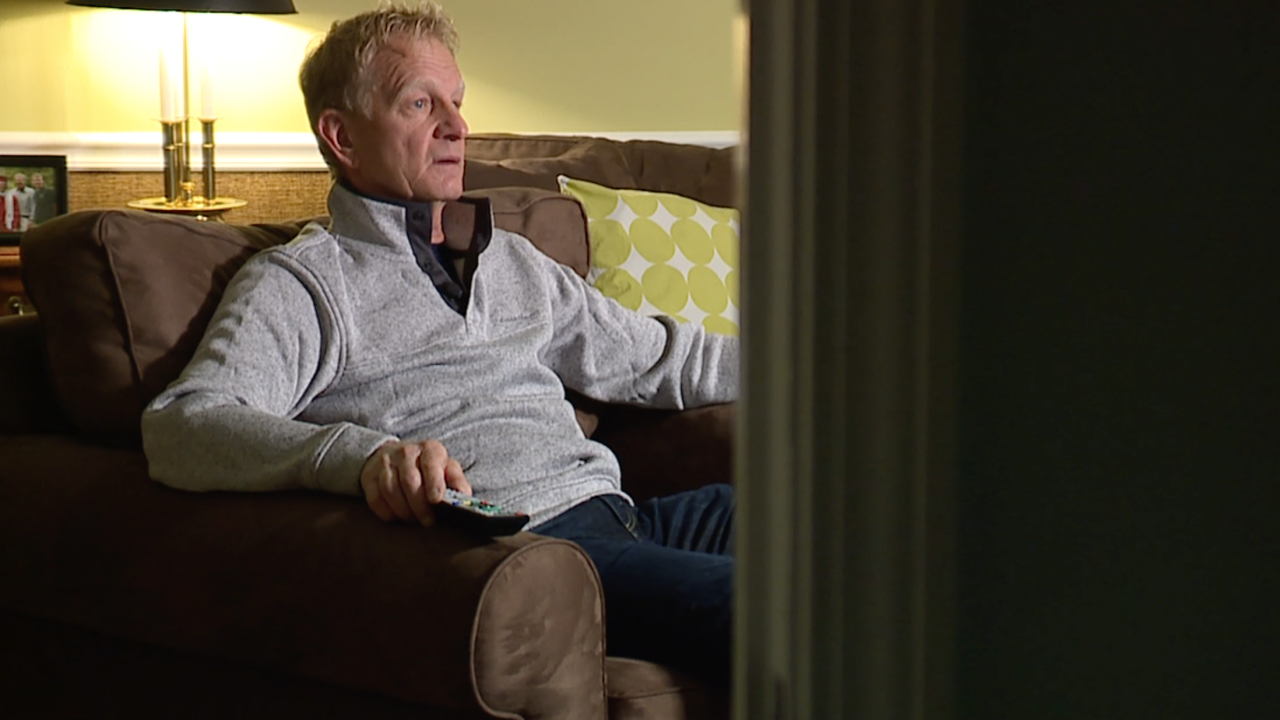 CLEVELAND — "It was definitely part of an important part in history, that I was there and I didn't underestimate that," said News 5 photojournalist Richard Geyser.

Geyser's camera was rolling for one of the most memorable trials of the century.

"This trial was in an auditorium because it was a show trial, they brought kids in on school buses to watch this everyday," said Geyser.

John Demjanjuk worked for the Ford Motor Company in Northeast Ohio for 20 years, but his quiet life came to a screeching halt when he was accused of being 'Ivan the Terrible', a Nazi concentration camp guard who forced thousands of Jewish people into gas chambers.

"There was a lot of emotion there, every witness came up and cried and recounted these terrible stories of Ivan the Terrible and again, he would just shake his head, no it wasn't me," he said.

Geyser remembers being on the front lines of history like it was yesterday.

Geyser says even though Demjanjuk was found guilty, a decision that was later overturned, back home it was a different story.

"I remember the Ukrainian community was very supportive of John and they stood behind him the whole way," he said.

Netflix has turned this landmark trial into a documentary series called 'The Devil Next Door.'

Lots of Geyser's footage is featured throughout the series, and he and his camera even make a few cameos along with legendary News 5 anchor Ted Henry.

He says being there more than 30 years ago and reliving it again now is a true honor.

"How cool that they did this and that I have an opportunity to look back on all this so many years later and see it in a different perspective," said Geyser.