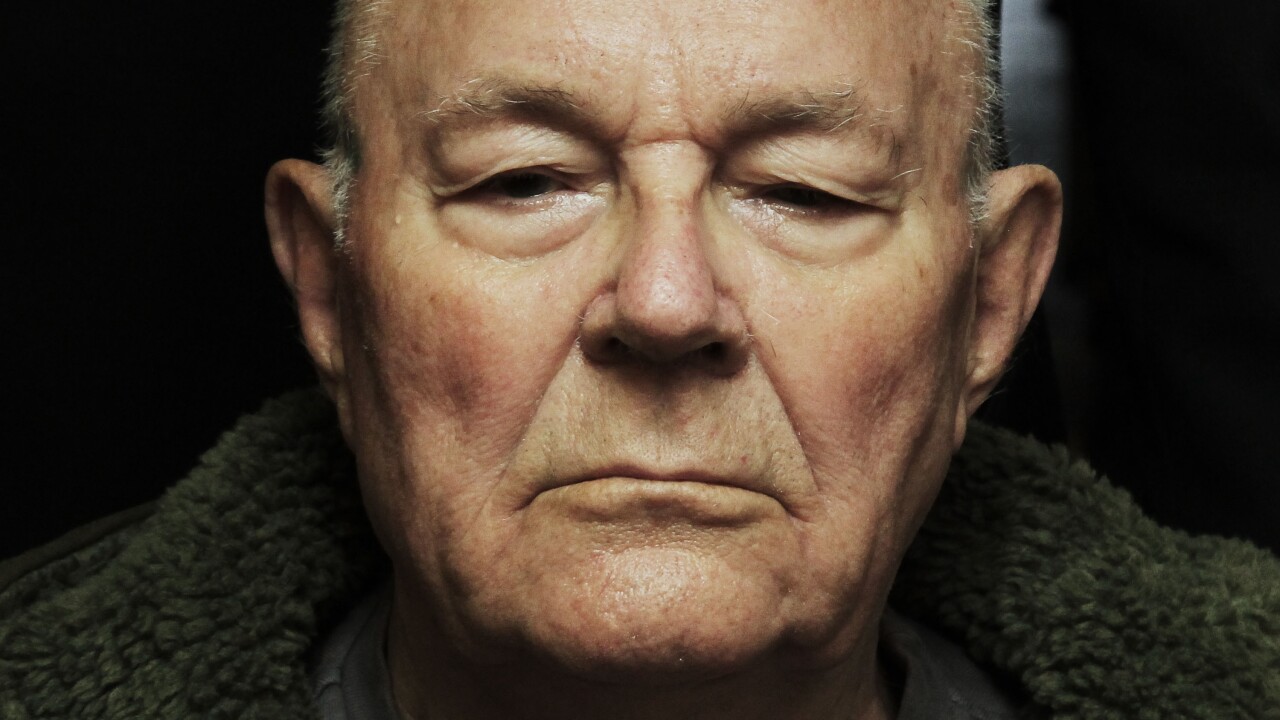 Johannes Simon/Getty Images
MUNICH, GERMANY - MAY 12: John Demjanjuk emerges from a Munich court after a judge sentenced him to 5 years in prison for charges related to 28,060 counts of accessory to murder on May 12, 2011 in Munich, Germany. Demjanjuk, 91, had been extradited to Germany after living for years in the U.S. to face trial on accusations that he was a guard at the notorious death camp of Sobibor in Poland where up to 250,000 Jews died during World War II. Demjanjuk was born in Ukraine and served in the Russian Army during the war before he was captured by the Nazis, and prosecutors claim he agreed to serve as a Sobibor guard. Demjanjuk has always claimed his innocence, saying he was never at Sobibor, Treblinka or Trawniki. (Photo by Johannes Simon/Getty Images)

Next month, Netflix will release a limited series about one of Cleveland's most notorious criminals—John "Ivan" Demjanjuk—a Cleveland area man accused and later convicted of being a Nazi camp guard.

The synopsis states that:

THE DEVIL NEXT DOOR is the true story of John Demjanjuk, a retired Ukrainian-American autoworker living a peaceful life with his family in Cleveland, Ohio suburbs in the 1980s. When a group of Holocaust survivors identify Demjanjuk’s photograph as “Ivan the Terrible” - a notoriously cruel Nazi death camp guard who tortured and killed nearly one million Jewish prisoners during World War II - Demjanjuk’s American dream is shattered and he is extradited to Israel to stand trial for crimes against humanity. Israel is transfixed as a media frenzy erupts around the trial in Jerusalem, the nation plunged into trauma and fascination by “the trial of the century.” As the case uncovers dark corners of memory and the horrors of war, the Demjanjuk case becomes a race against time for the defendant and his alleged victims.

Legendary News 5 anchor Ted Henry said on Facebook that archive footage from his days at the station plays a pivotal role in the series.

Our station made five trips to Jerusalem covering this trial of Clevelander, John Demjanjuk, and special tribute goes to photo journalist Rich Geyser for capturing such a broad swath of the emotion and history of this saga. What began as an Israeli stage trial (everyone I spoke with felt certain the evidence of Demjanjuk’s guilt was overwhelming) certainly did not end that way.

A horrific story of the holocaust and especially the prolonged torturous trial of a Ukrainian by birth, but a man who lived the bulk of his life as a blue collar Clevelander. By the time the trial ended nearly all I encountered from both sides of the issue were exhausted.

It was an attempt to find justice that ended with the chief justice of the Israeli supreme court telling John Demjanjuk to go home, that he was a free man. As witnesses to an important world event, Rich and I were in the right place at the right time.

In its obituary, the New York Times noted Demjanjuk was convicted of more than 28,000 counts of being an accessory to murder at a death camp in Poland. He was sentenced to death twice, freed and then stripped of his U.S. citizenship.

Demjanjuk died in 2012 at the age of 91 at a nursing home in Germany awaiting an appeal on his conviction.

You can watch a trailer for the series in the player below: