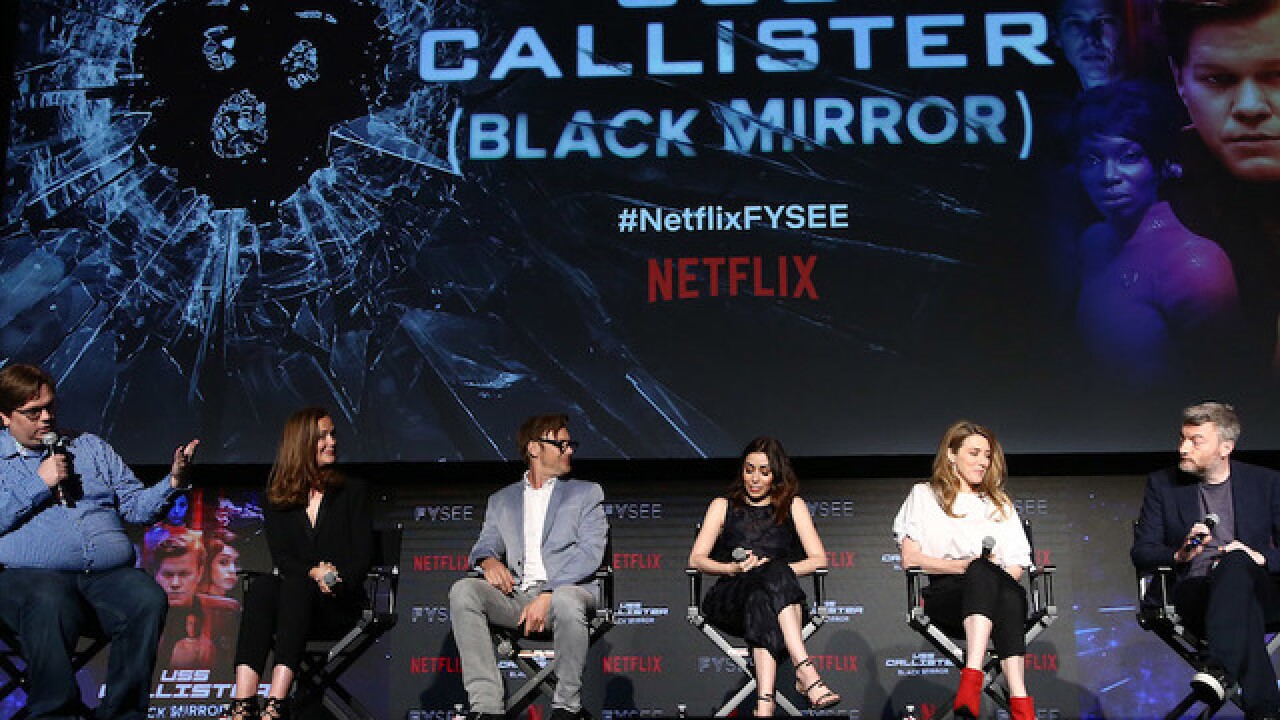 By the end of 2018, viewers of "Black Mirror" will be able to choose how they want the storyline to wrap up.

Netflix is said to be releasing its interactive viewing plan for choosing the next storyline for TV shows and movies, Bloomberg reports.

"Black Mirror" is reportedly the first show to have the option. It's an Emmy-award winning science fiction anthology series.

Netflix has not made an official announcement about the plan's launch. But it already has something similar for children with the series "Puss in Book," which asks viewers to choose options within a few minutes of watching.