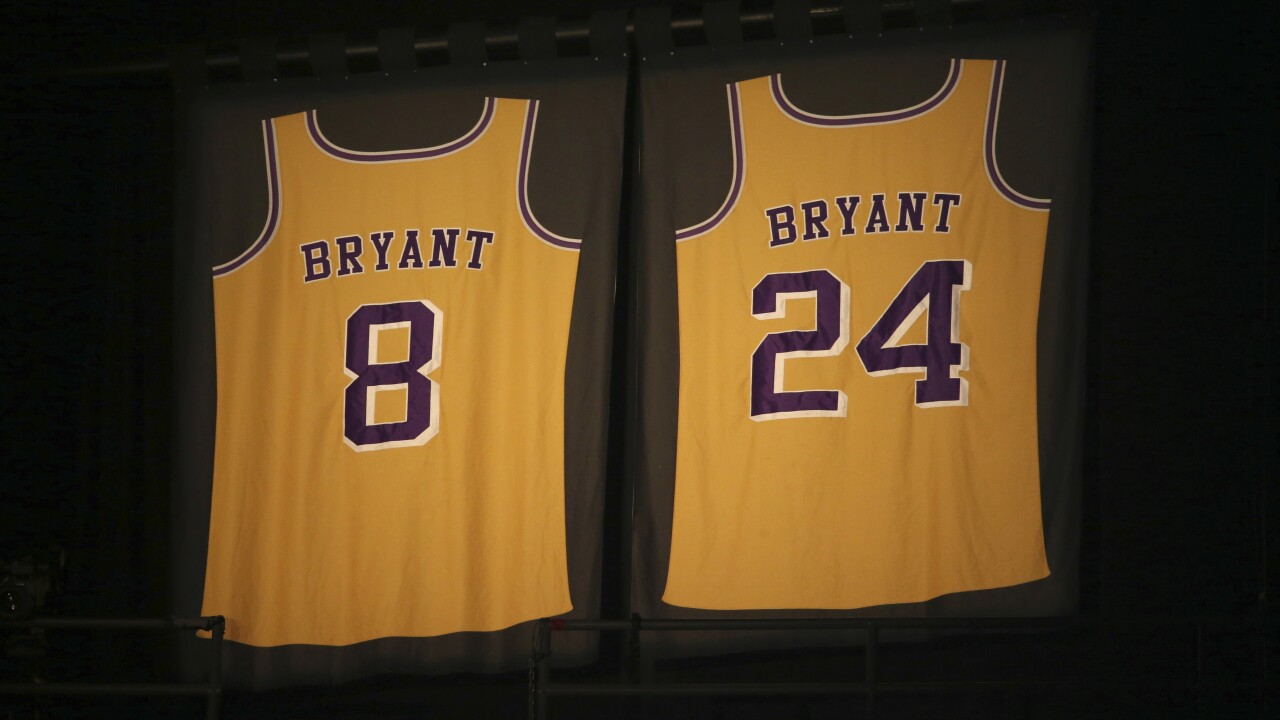 The regularly scheduled Sunday 10 p.m. airing of “Shark Tank” on News 5 has been canceled and an ABC News/ESPN News special on Kobe Bryant will take its place.

Bryant and his 13-year-old daughter Gianna were among nine people killed in a helicopter crash in southern California Sunday morning. The 41-year-old NBA legend was on his way to a travel basketball game with his daughter. Among the seven other passengers were another parent and player, according to ESPN.

During a press conference Sunday afternoon, Sheriff Alex Villanueva said his office would not be releasing the official identities of the deceased until the county's coroner makes the determination.

RELATED: Kobe's last game in Cleveland against LeBron is one we'll always remember