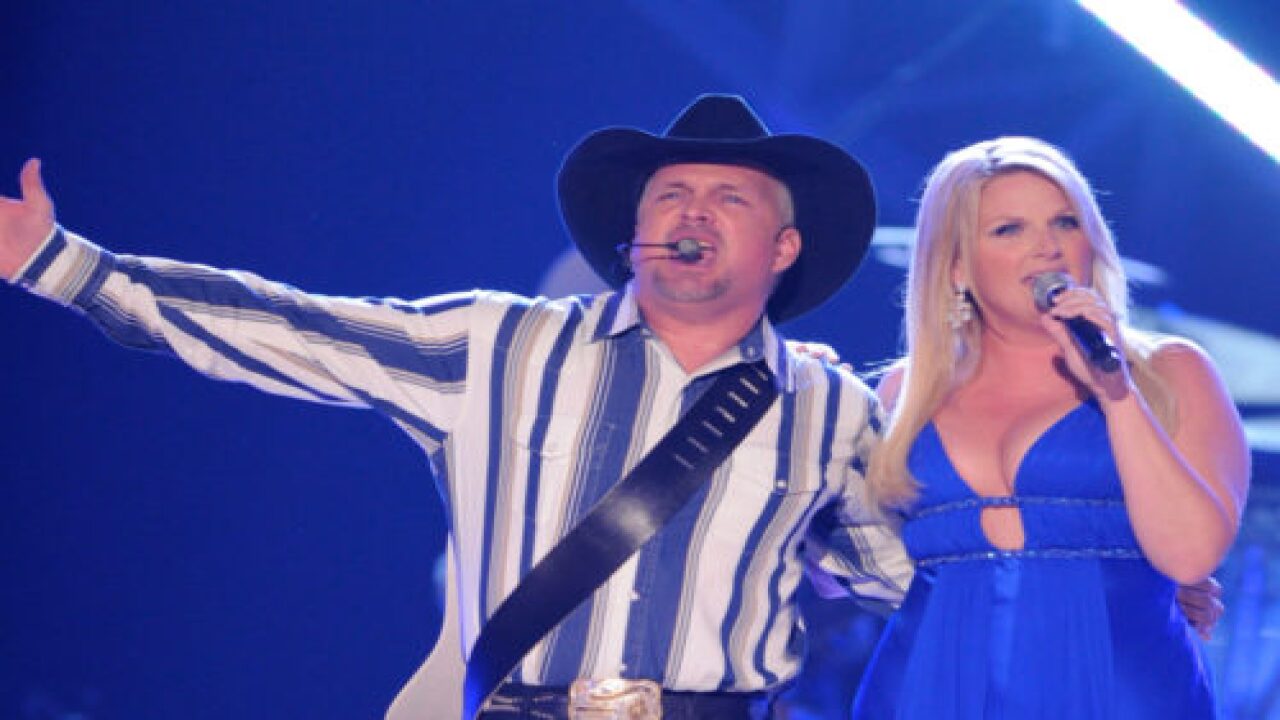 Here’s something we can look forward to: CBS will air a special primetime concert featuring country superstars Garth Brooks and Trisha Yearwood!

The couple will perform live from Studio G, their home recording studio. “Garth & Trisha: Live By Request!” is an effort to give fans a live music experience from their homes as people across the country are under shelter-in-place orders to help stop the spread of the coronavirus.

“We’re seeing how big things can be when all we do them as one,” Yearwood and Brooks said in a joint statement. “In addition to the special, we and CBS will donate $1 million to charities to be determined, combating the COVID-19 virus.”

The special won’t have an audience, of course, and Brooks and Yearwood will have a minimal crew — but social distancing and other safety precautions will be taken.

Garth and Tricia live in your living room already sounds great, but it’s not even the best part. On March 30, Brooks will explain how fans can make song requests for the performance on his weekly Facebook Live show, “Inside Studio G.” His page teased the Facebook Live event where fans can make requests: “You write the show!!”

On March 23, the duo used the show for a casual concert, and it was so popular that it crashed the social networking site. We have a feeling the Facebook Live where they take requests for the CBS show will be a hot ticket as well.

“After we saw Garth and Trisha crash Facebook, we reached out to them about bringing this Studio G to a larger audience in a safe and exciting way,” Jack Sussman, executive vice president of Specials, Music and Live Events for CBS, said in a statement. “With Garth and Trisha coupled with the power of broadcast television, anything can happen, making this an event not to be missed.”

Brooks and Yearwood’s special concert will air at 9 p.m. Eastern on April 1.

The country crooners are not the only musicians to take their talents virtual in the wake of the coronavirus. On March 29, the iHeart Living Room Concert for America was broadcast on Fox and featured at-home performances from a number of popular artists, including Alicia Keys, Camila Cabello, Shawn Mendes, Dave Grohl, Tim McGraw, Billie Joe Armstrong and Sam Smith.

It’s so nice to have live music coming into our homes while we can’t go see our favorite acts in person!