Trips all have ties to city leaders 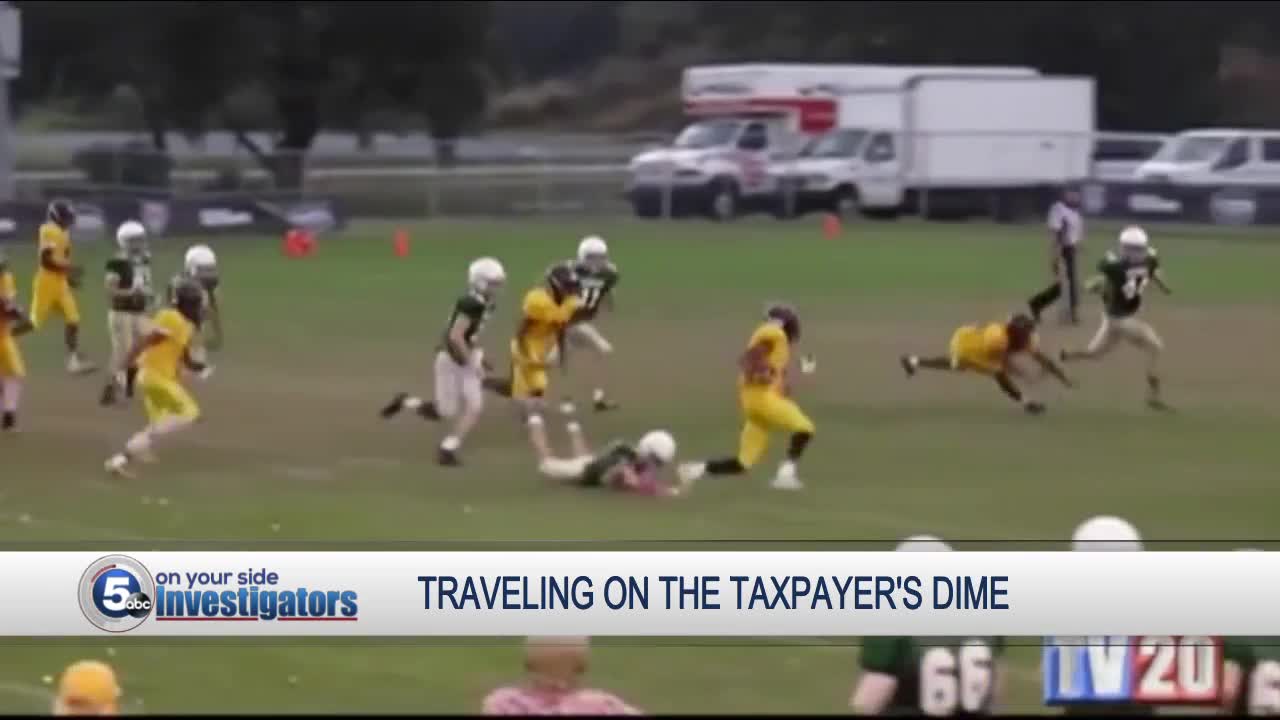 A day after 5 On Your Side Investigators exposed the City of Cleveland paying for youth sports teams with ties to city to travel to out-of-state tournaments, Scott Noll joined talk radio host Bob Frantz on AM 1420 The Answer Tuesday morning to discuss what he uncovered. 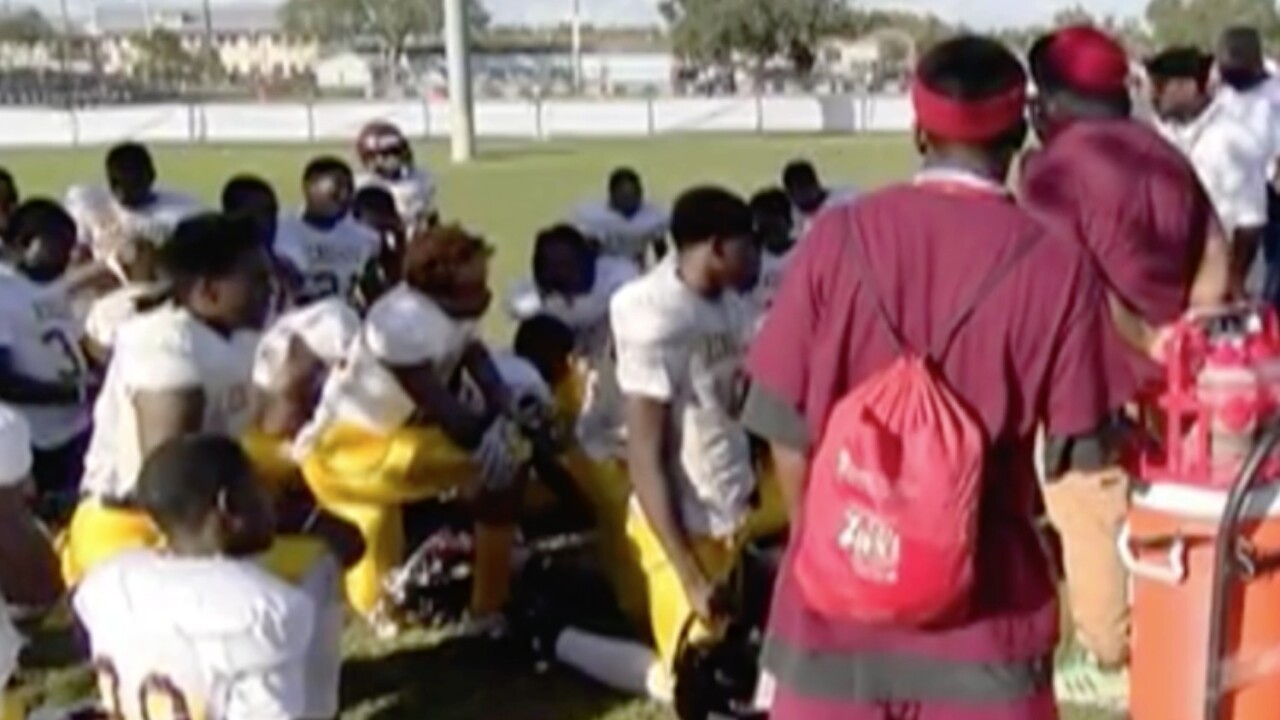 CLEVELAND — A day after 5 On Your Side Investigators exposed the City of Cleveland paying for youth sports team with ties to city to travel to out-of-state tournaments, Scott Noll joined talk radio host Bob Frantz on AM 1420 The Answer Tuesday morning to discuss what he uncovered.

"I was so angry when I saw this," said Frantz.

Monday night, 5 On Your Side Investigators showed you that the city spent more than $51,000 of recreation funds to send a few dozen kids to play in tournaments in California and Florida the last two years. Critics say that money could have been better spent on recreation programs to help kids across the city.

Social media posts from Mayor Frank Jackson's family show that two of the mayor's great-grandsons played for the CMHA Renegades in 2017. That year, records show the city paid more than $29,000 to send the team to play in the American Youth Football Championships in Kissimmee, Florida. That included more than $2,200 spent to send 47 people to Universal Studios. It also included a $50 "clean up fee" charged to clean up "excessive trash" on the bus the city paid to rent.

Social media posts also show one of Jackson's great-grandsons played on a basketball team the city paid to send to an AAU tournament in Orlando in 2018.

Frantz said his son played against that team.

"I remember the tournaments they were going to," said Frantz, "and I remember talking to my son and some of the other parents how I wish we could afford to do that. Not even joking, we talked about the fact we would have to raise so much money in order to send our kids to anything much farther than Columbus, let alone Florida or San Diego and here these guys are going on their trips and we thought they must have some amazing fundraising efforts."

Johnson defended the spending, and says he believe it increases the number of kids interested in taking part in the programs.

"It's a good program," said Johnson. "I think the world of it. I would like to see it expand so we could include more youngsters."

A city spokeswoman did not respond Tuesday to an interview request about the spending. She previously declined to comment when asked if she felt the spending was an appropriate use of city money.

5 On Your Side Investigators are still waiting for a number of records requested from the city. Those include receipts detailing spending on food, and gas for rental cars, as well as any city money spent to send a city TV crew to Florida to document the Renegade's third place finish in the football tournament.

Additionally, Johnson said city employees were paid during the times they traveled with the teams. News 5 requested, but has not yet received, timesheets documenting those expenses.