It may be 2019, but new Ohio Secretary of State Frank LaRose is already looking ahead to 2020 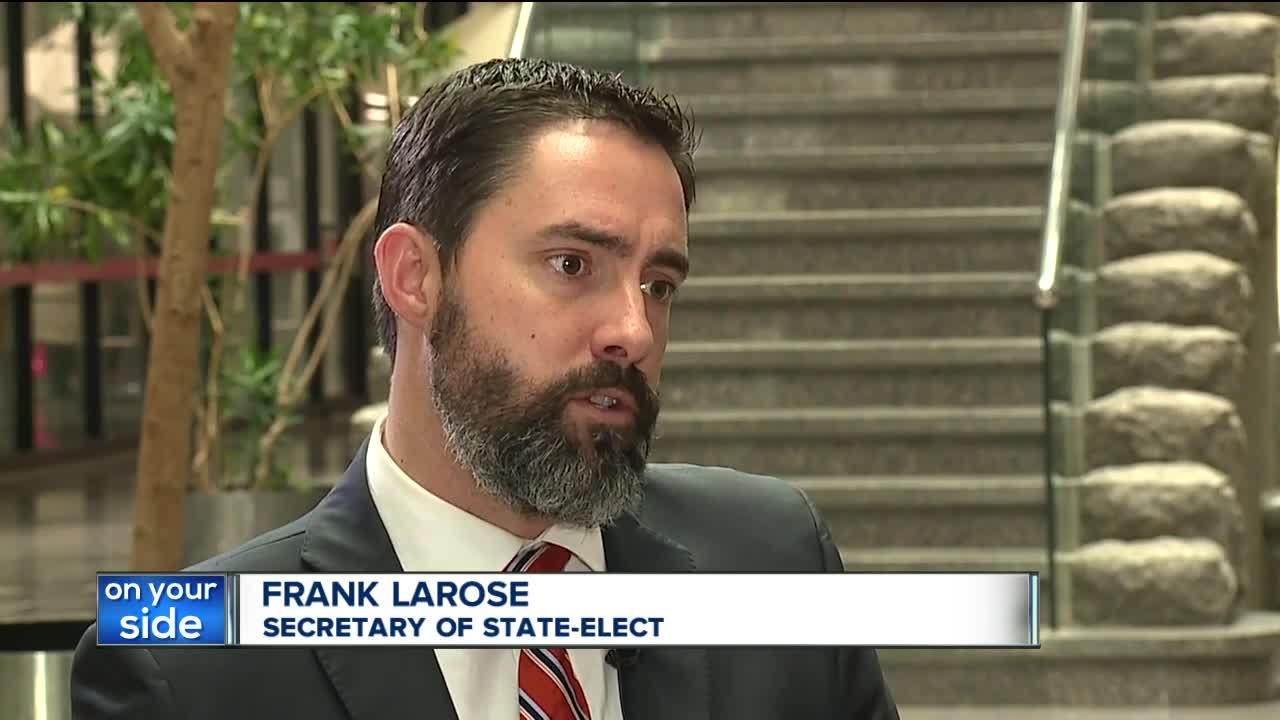 Ohio's new Secretary of State already looking ahead to 2020 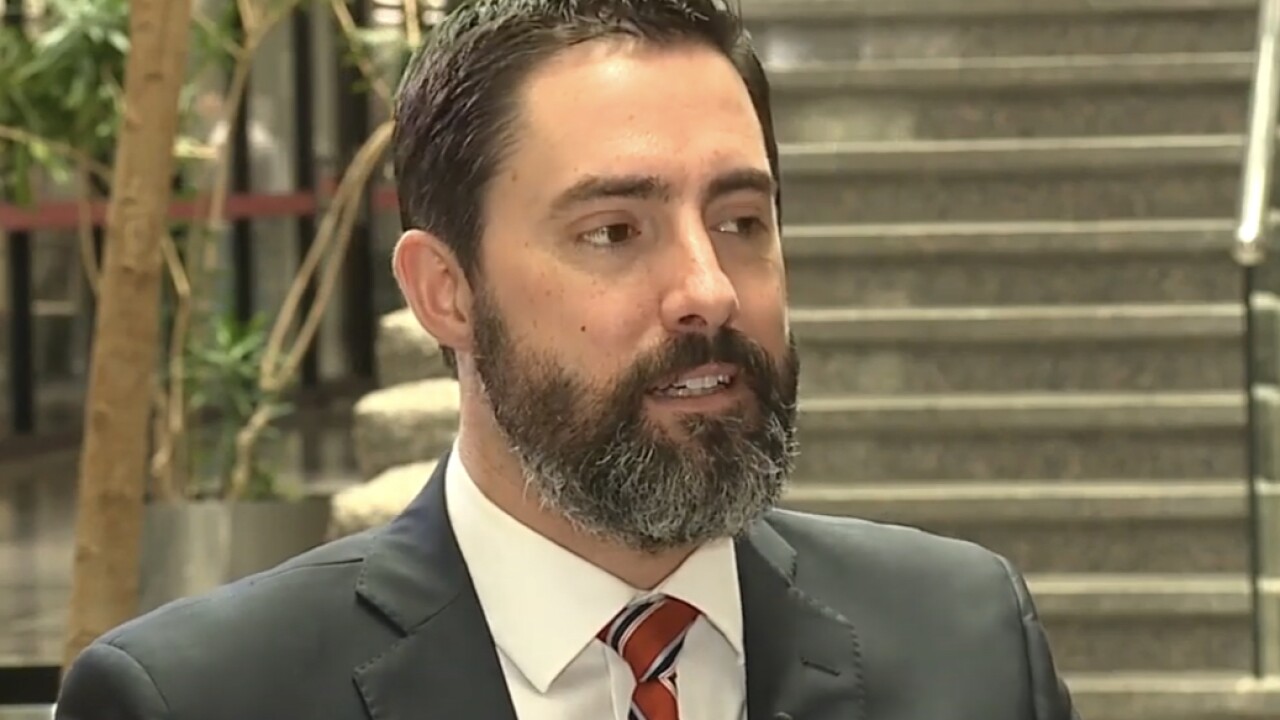 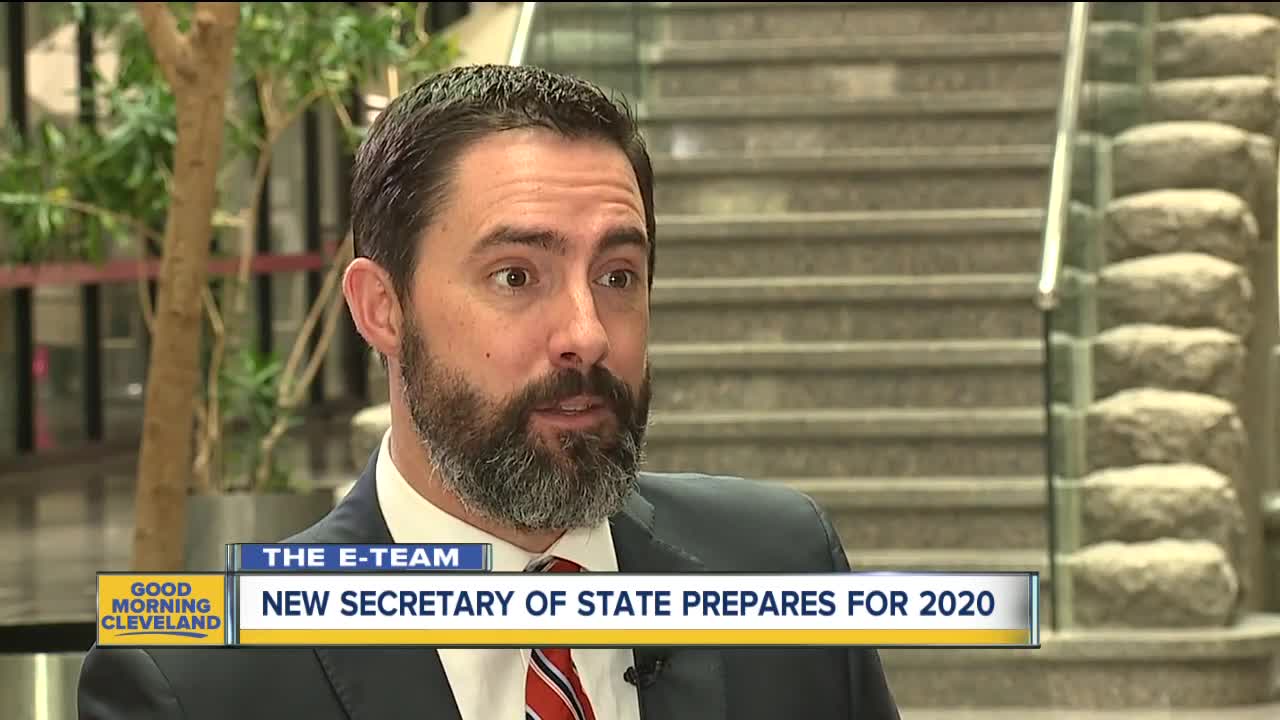 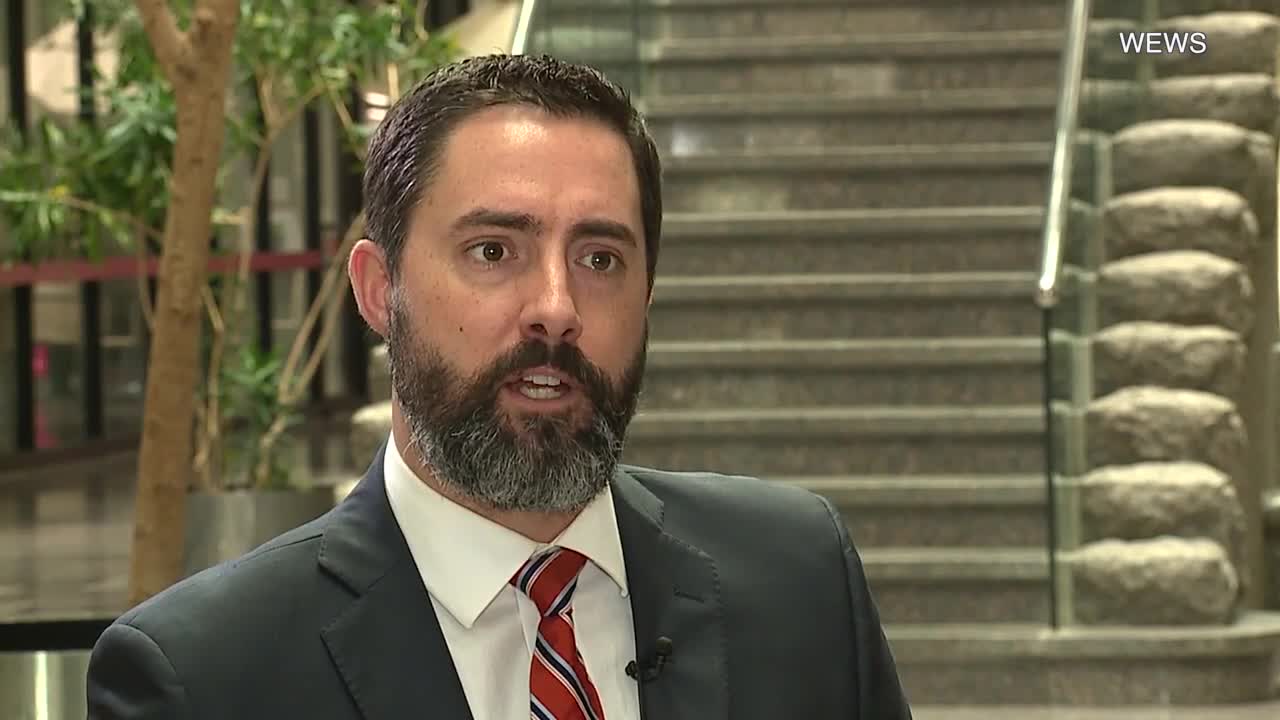 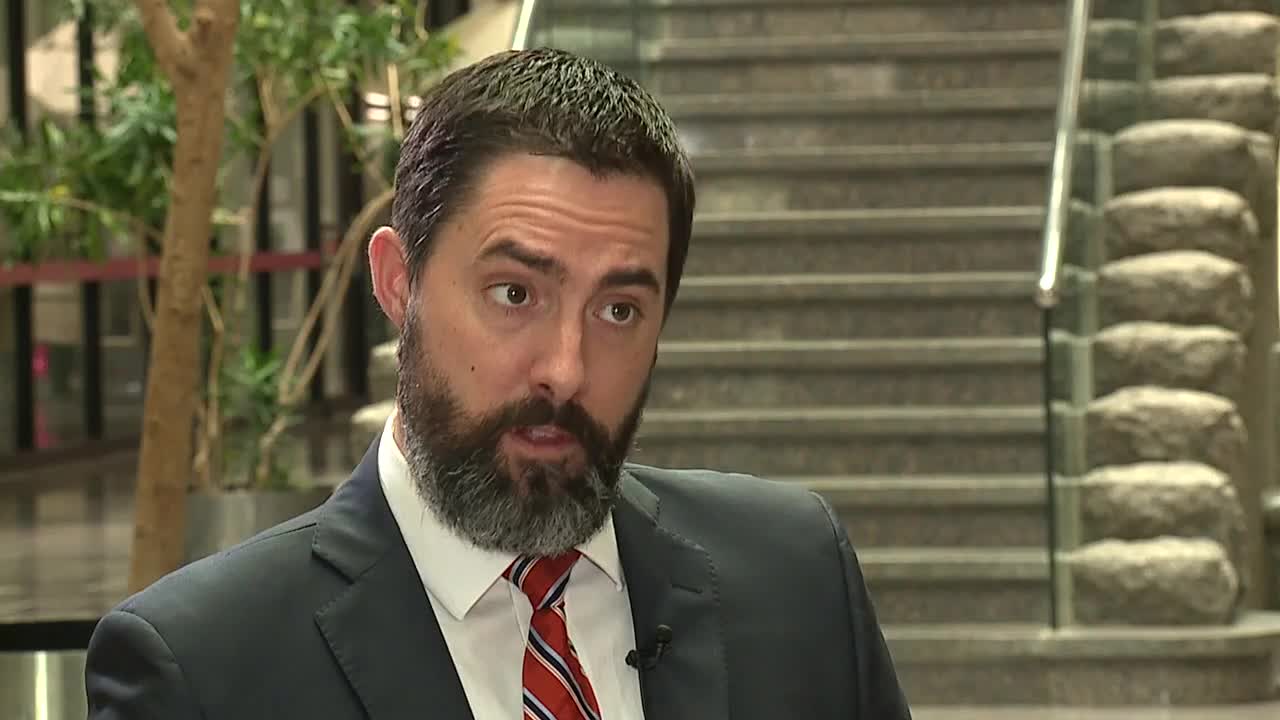 "He was a member of the Free Soil party," LaRose said, pointing out that his ability to recall King's contribution lies not so much in the job the Akron native did in the post but rather in the fact that King was the last Ohio Secretary of State to hail from Summit County before LaRose's election in November.

"It goes to show you it's been a long time since the Rubber City has had a Secretary of State," he said.

Swearing-in this weekend in Akron

On Saturday, Summit County will serve as the backdrop as he'll gather with friends and family and all who want to witness his swearing-in inside the Oliver Ocasek State Office Building at 161 S. High Street in Akron.

"We originally conceived this taking place at the Summit County Courthouse, but we've run out of space. We've had a lot of people that want to come and see this, and so my wife and I decided that we want to make this available to every Ohioan that wants to be a part of it," he said.

Doors to the Ocasek Building will open at 11:30 a.m. with the oath taking place at 1 p.m. The free tickets are available at here.

LaRose, 39, has served as a Green Beret in the U.S. Army Special Forces, as well as a member of the Ohio legislature. While his new job involves many responsibilities, the most visible will be the role of overseeing the state's elections.

"The eyes of the world will be on Ohio in 2020 when we run a fair and clean and transparent presidential election in this state and in 2021 when we draw new district lines," LaRose said.

He added, "What we'll do is make sure that we work with our local county Boards of Elections to run efficient, accessible and secure elections and make sure that every Ohioan knows that when they cast their ballot that it will be accurately tallied and will have an impact on who ends up governing and that's what the job is and I look forward to getting that work done."

The way Ohio handles elections and voting ended up before the U.S. Supreme Court last year when the high court upheld the state's practice of purging voters after they failed to vote in a number of elections.

"Just because it's been upheld by the courts doesn't make it ideal," LaRose said. "It's been the process in Ohio for decades going back to both Republican and Democratic Secretaries of State."

"This process, though, that simply relies on inactivity for a period of time and then people being non-responsive to a notice sent, it's a little bit antiquated. I don't fault the current secretary or past secretaries for carrying that process out. It's what is spelled out in the law, but I think we can do something better. I think that we can move to a more automated process of voter registration that keeps people's information up to date. I think we can rely on things like the national change of address date base."

LaRose believes that early voting has helped to ease problems at the polls and improve access to voters, but he's open to ways at improving on the process.

"I've proposed that the state pay the return postage for vote by mail. A lot of Ohioans have found that to be a convenient way to cast their ballot.
Ultimately, it's important that we make it convenient, but convenience alone is not enough. Even when we've made voting more and more convenient over the last few decades, and it's now today as we sit here more convenient to vote than it's ever been in our history, there still has not necessarily been a requisite increase in participation," he said.

Before leaving the state senate, LaRose sponsored legislated that approved $115 million for new voting machines. "You're going to see those start rolling out statewide over the next several months," he said.

"Of course, those machines are more secure, more efficient than the current generation of machines, many of which are 15 years old, and this is going to provide an opportunity for those counties to make their own decision. It's your local Board of Elections that's going to decide what type of machine they want to buy from a list of certified and approved machines. It's going to improve the voting experience for Ohioans but also make sure that we are using the most secure equipment that's available on the market today."