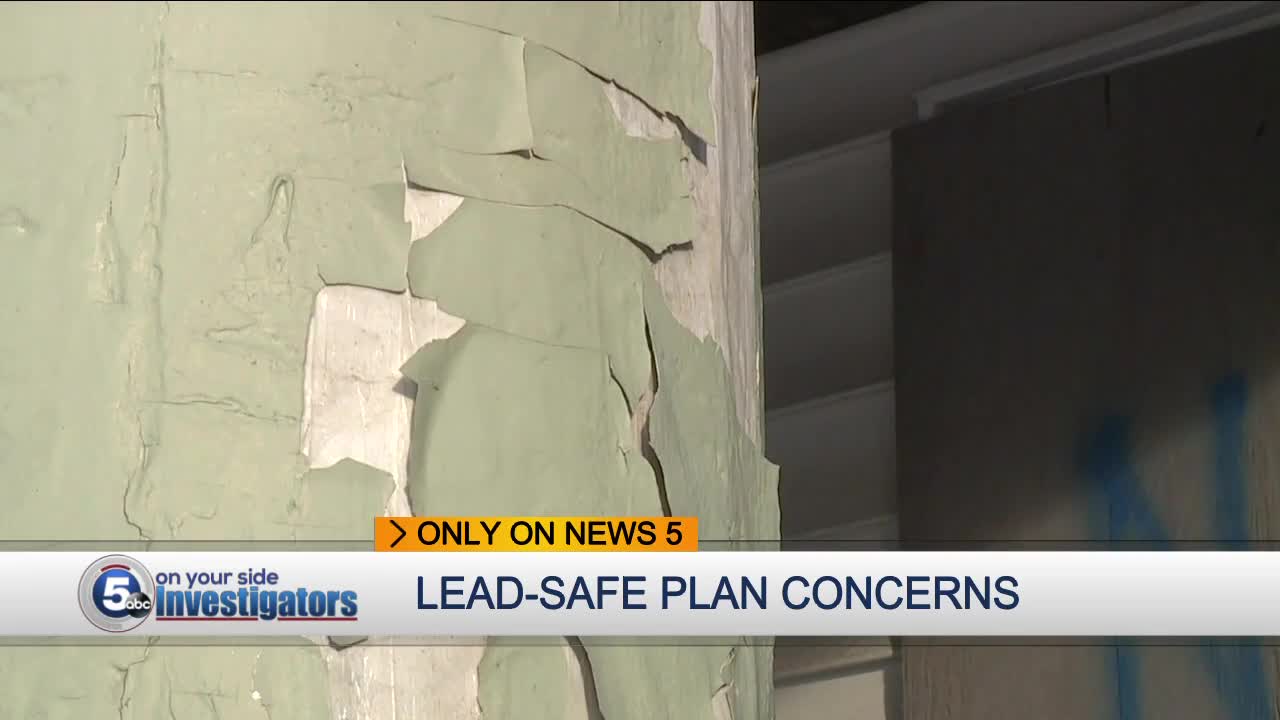 Some Cleveland city leaders and neighborhood groups are concerned the cities newly passed lead safe law has some serious holes and too many answered funding questions. 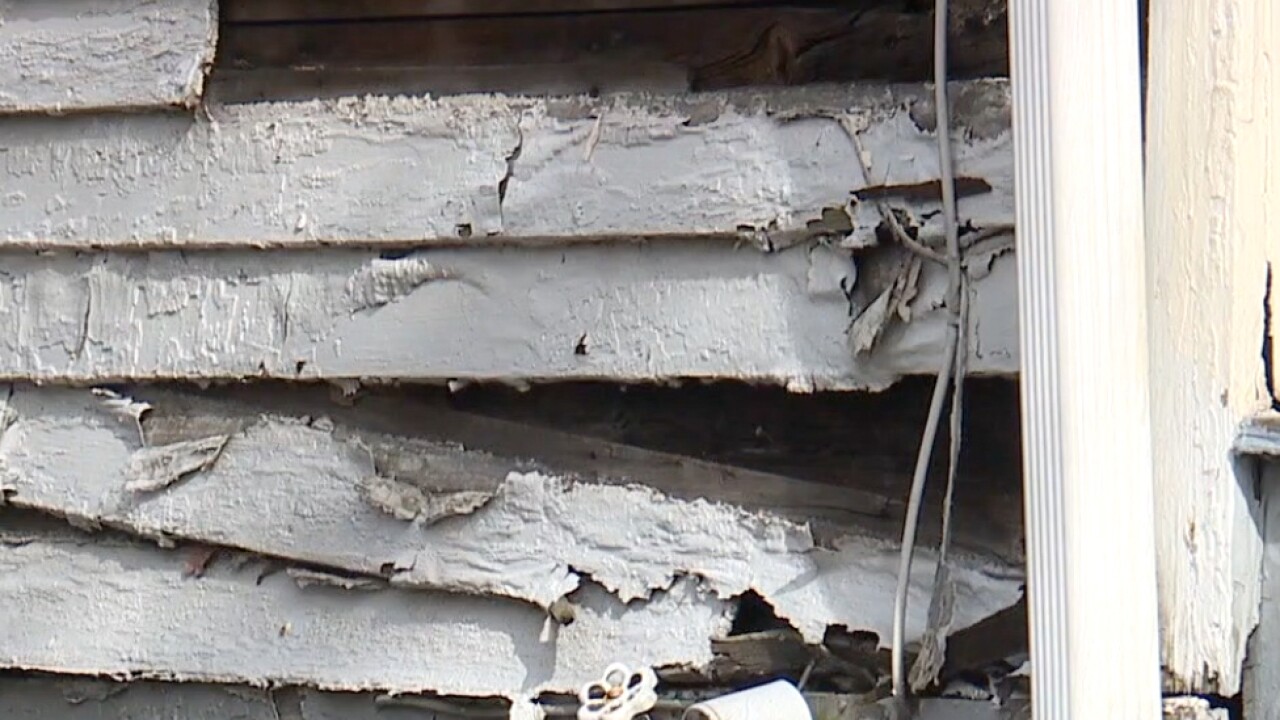 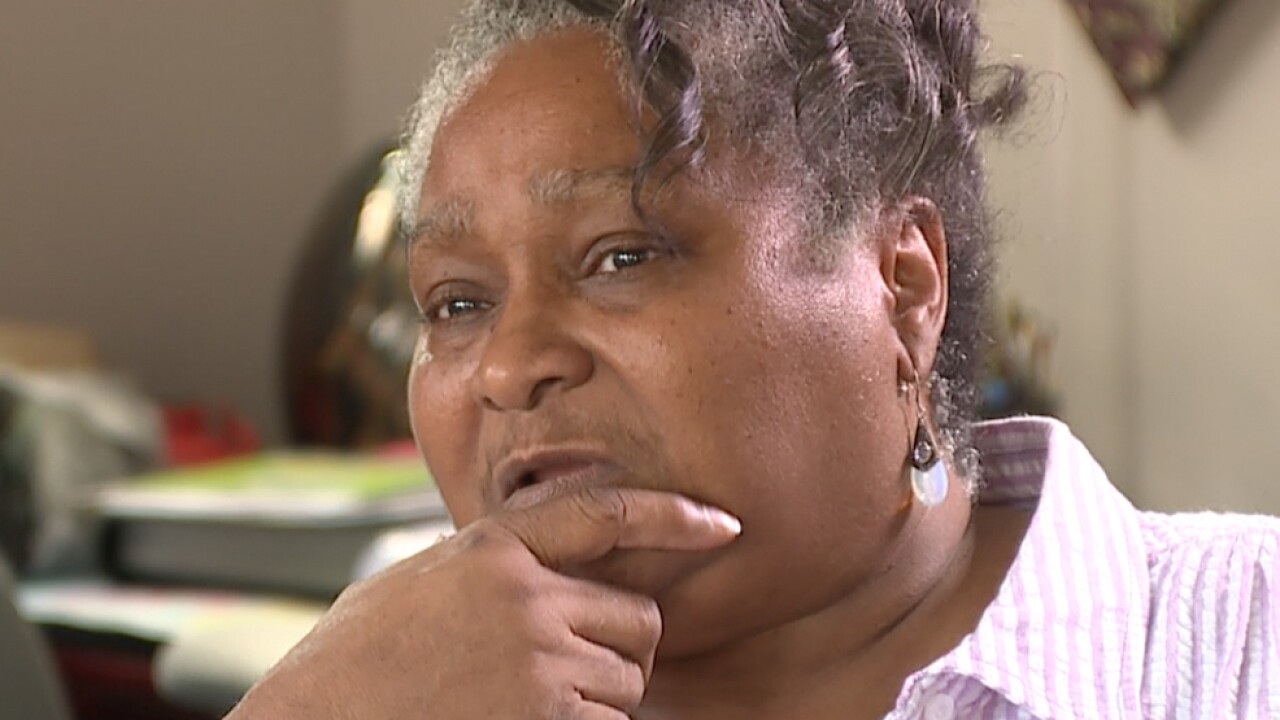 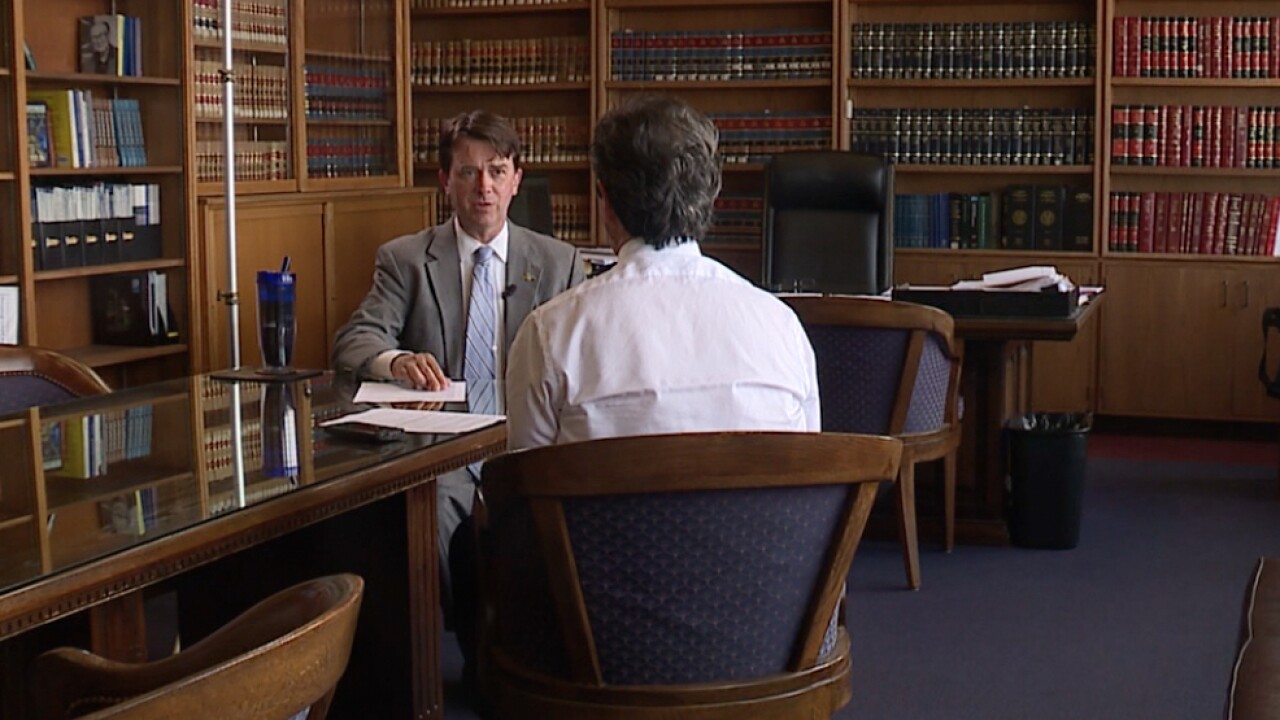 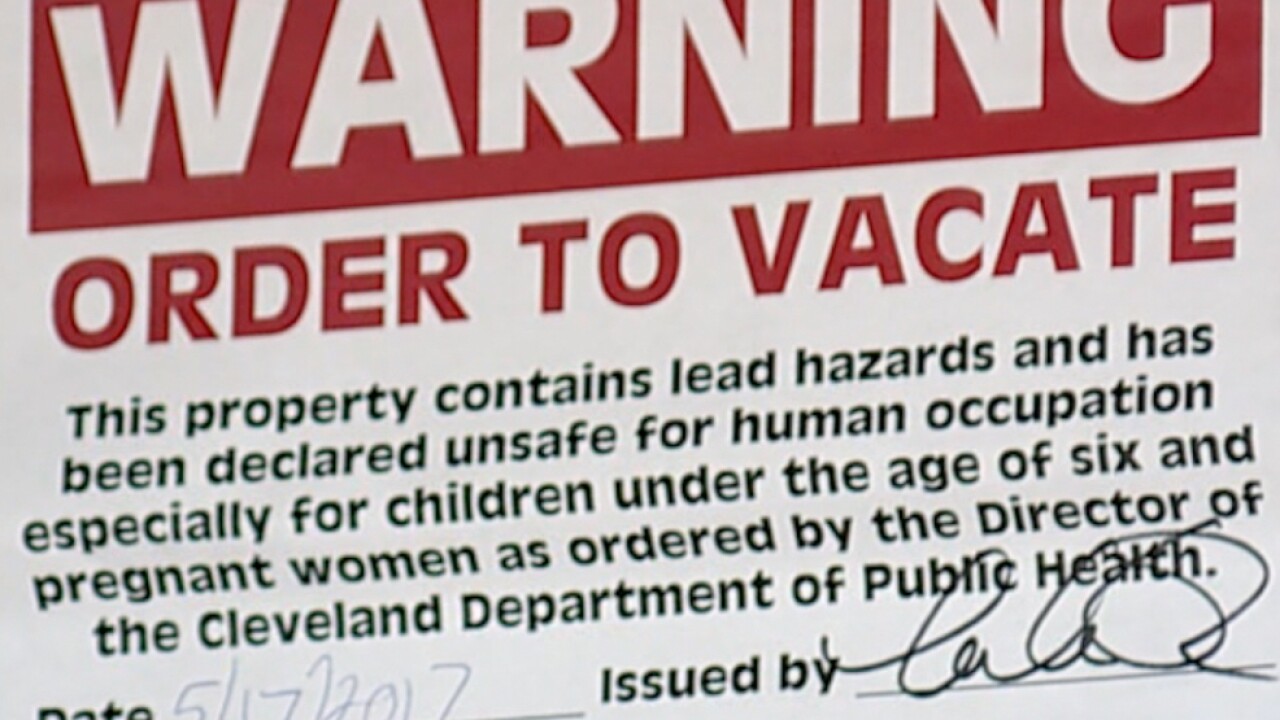 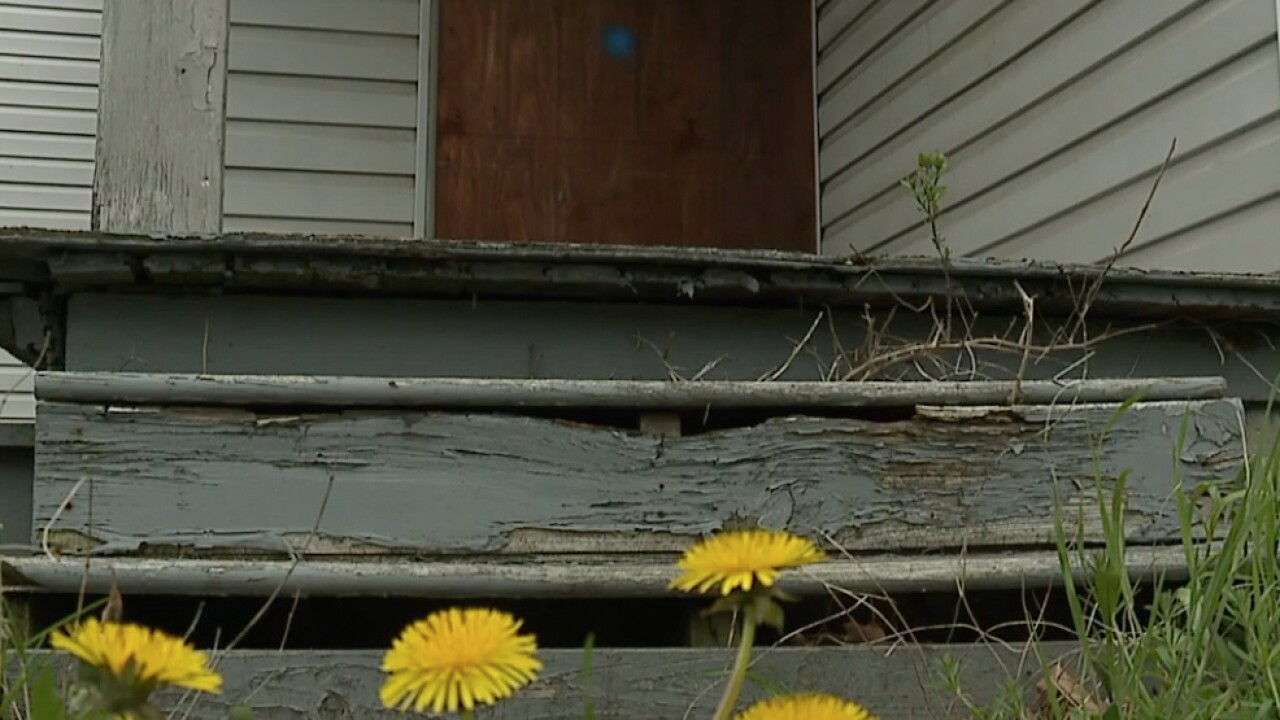 CLEVELAND — Some Cleveland city leaders and neighborhood groups are concerned the cities newly passed lead safe law has some serious holes, and too many unanswered funding questions.

The law is designed to prevent lead poisoning in children who live in older Cleveland homes that still contain lead paint.

Gardner said she's also concerned, without full funding from the city, enforcing lead inspections and mitigation at some 80,000 rental units across the city, will drive-up rent rates and cause already stressed landlords and homeowners to vacate their homes.

“They didn’t even think about it, they just said let’s do something, let’s pass something,” Gardner said.

“How can inspectors get the job done? I already have enough problems getting housing inspectors to go out and check for garbage in the yard, cars parked in the yard, window broken, back porches falling.”

“You’ve added something else to make somebody ditch a house or break the law. You’ve just added another problem to an already seriously burdened community.”

Cleveland Housing Court Judge Ron O'Leary said he too is concerned about funding the plan and finding enough private inspectors to conduct the thousands of lead assessments.

“Making sure that there are enough people that meet the qualifications to be able to do these lead risk assessments, that’s going to be critical,” O'Leary said.

“This legislation gets passed and enforced, and that drives our vacancy rates up. Nobody wants to see that happen.”

Cleveland Councilman Tony Brancatelli was the only no vote on the lead safe legislation.

Brancatelli said he wanted the vote on the new law to be delayed 60 days so that more details could be worked out before passage.

Brancatelli told News 5 the legislation lacks a staffing plan, adequate funding and did not include enough input from landlords.

Meanwhile, Gardner believes the plan will unfairly hurt older homeowners who are on a fixed income.

Gardner believes lead inspections should be funded by the city, and said there should be low interest loans and grants to help low income homeowners remove lead paint from their houses.