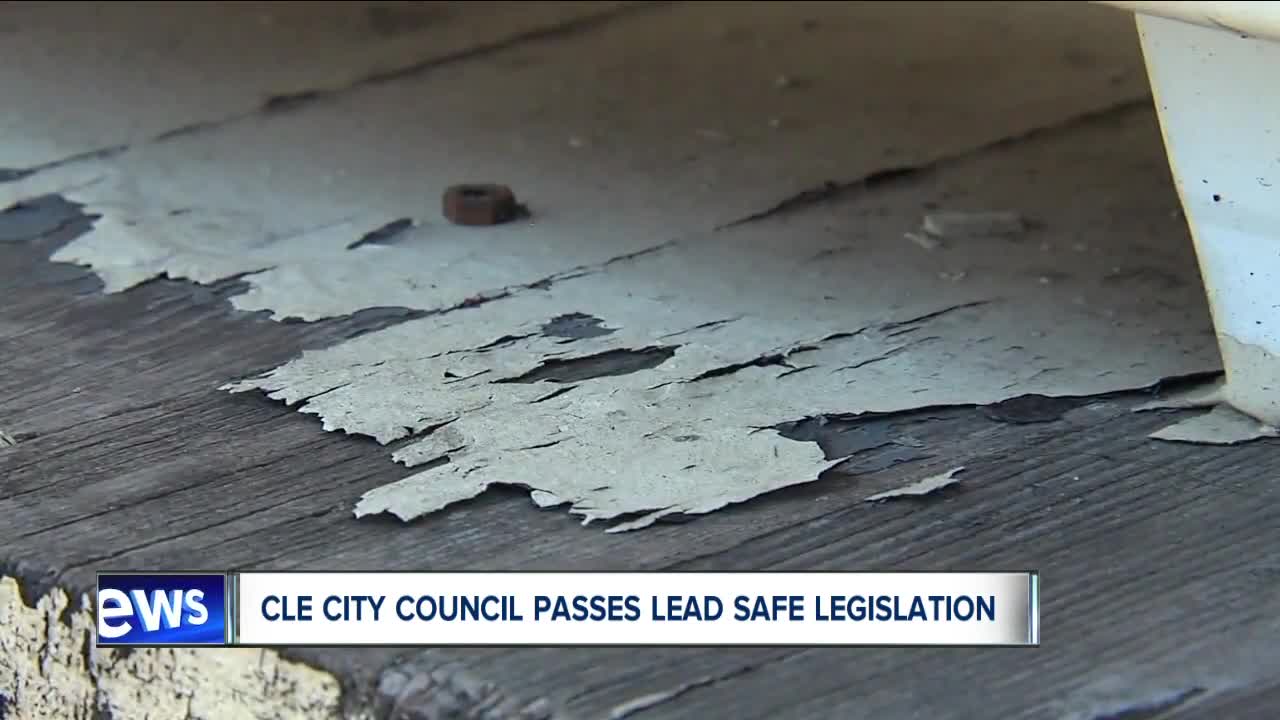 Cleveland is taking action against lead poisoning in the city. 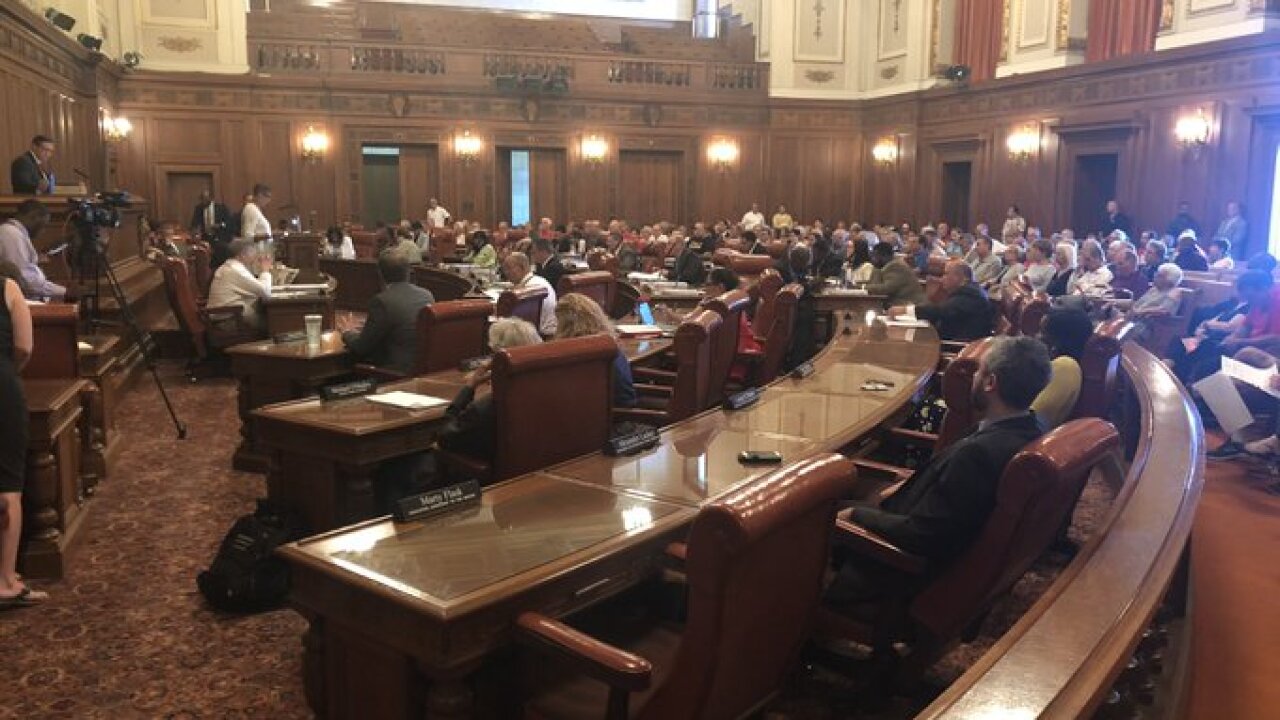 CLEVELAND — Cleveland is taking action against lead poisoning in the city.

On Wednesday, the city council voted 15-1 to reduce the number of children exposed to lead in the community.

The legislation is a result of months of meetings and research on the topic. The new bill will force every rental unit in the city to be lead safe by 2023.

They were currently in the middle of a petition drive to get their own legislation on the ballot but with the passing of this legislation, they will cease the drive.