‘A League Of Their Own’ Is Returning To Theaters 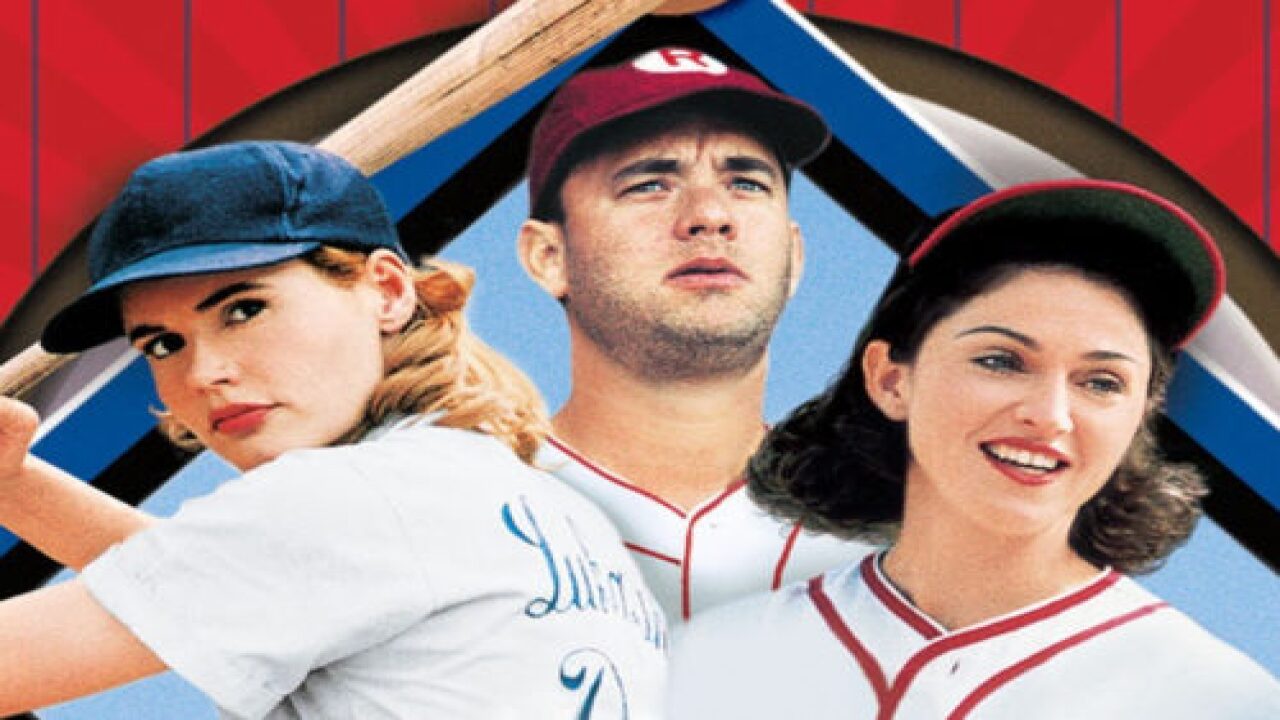 The products and services mentioned below were selected independent of sales and advertising. However, Simplemost may receive a small commission from the purchase of any products or services through an affiliate link to the retailer's website.

When “A League of Our Own” first was released in 1992, it became an instant classic. The real-life story of the All-American Girls Professional Baseball League made over $132.4 million at the box office, and it solidified Madonna as an actor and not just a music superstar.

And now, you can catch the Penny Marshall-directed hit in theaters once again! In conjunction with Fathom Events, TCM Big Screen Classics is hosting a special event in which “A League of Their Own” will be back on the big screen on April 26, April 27 and April 29.

And, not only is the movie back in theaters, but this special event includes exclusive insights from Turner Classic Movies as well as members of the All-American League. You can find tickets to this event on Fathom Events here as well as all of the movie times and theater locations.

Geena Davis, who was nominated for a Golden Globe for Best Performance by an Actress in a Motion Picture – Comedy or Musical for her role in the film, has proudly acknowledged the importance of “A Leauge for their Own” and its impact on women in sports.

In an interview with “Today” in 2017, Davis shares how many girls and women still come up to her and share how “A League of Their Own” inspired them to get into sports.

In fact, the movie even led Davis herself to realize that she had untapped athletic potential.

“When the coaches would say, ‘You have real untapped athletic ability,’ it was like,

Oh, my God, I am coordinated.’ It just took me (until I was) 36 to find that out,” Davis recounted to USA Today about being on the set of “A League of Their Own.”

In fact, filming the movie led her to embrace her own natural strength and talent, which is in part why just two years after taking up archery, she found herself competing at the U.S. Olympic trials in 1999.

“A League of Their Own” is one of those movies you can watch over and over again … especially the scene in which Tom Hanks’ character declares, “There’s no crying in baseball!” We can’t wait to see it on the big screen again!