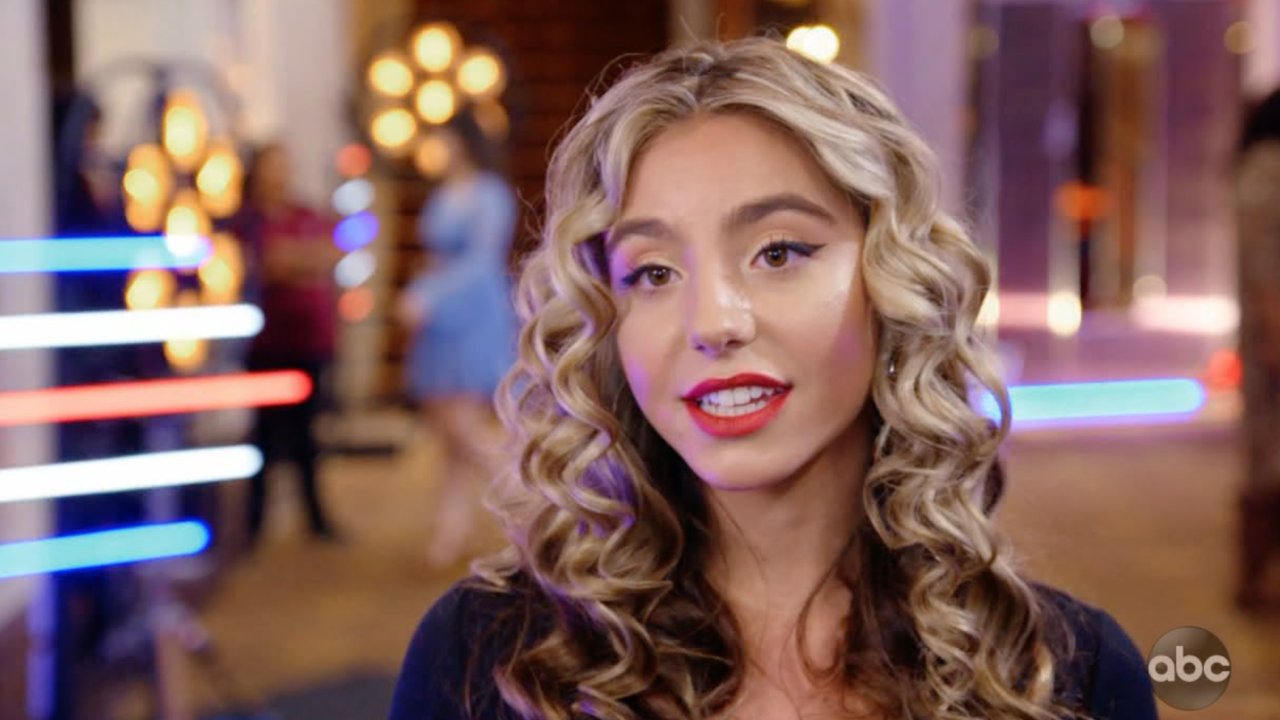 CLEVELAND — Cleveland native Peach Martine, who made it to Hollywood Week on American Idol, was eliminated on Sunday night’s episode.

For her audition, Peach first sang “Zombie” by the Cranberries, followed by an original piece on the piano.

Idol judge Katy Perry voted no after her performances, but judges Luke Bryan and Lionel Richie voted yes, sending her to Hollywood.

Peach’s Hollywood Week performance was not featured on the show and her elimination was mentioned in rather quick passing.

"It's not gonna stop me. Now I'm going to go back to Miami and keep working on my original music and doing my thing, and I'm gonna be the next Mick Jagger and they can all watch," Peach said in an interview after her elimination.