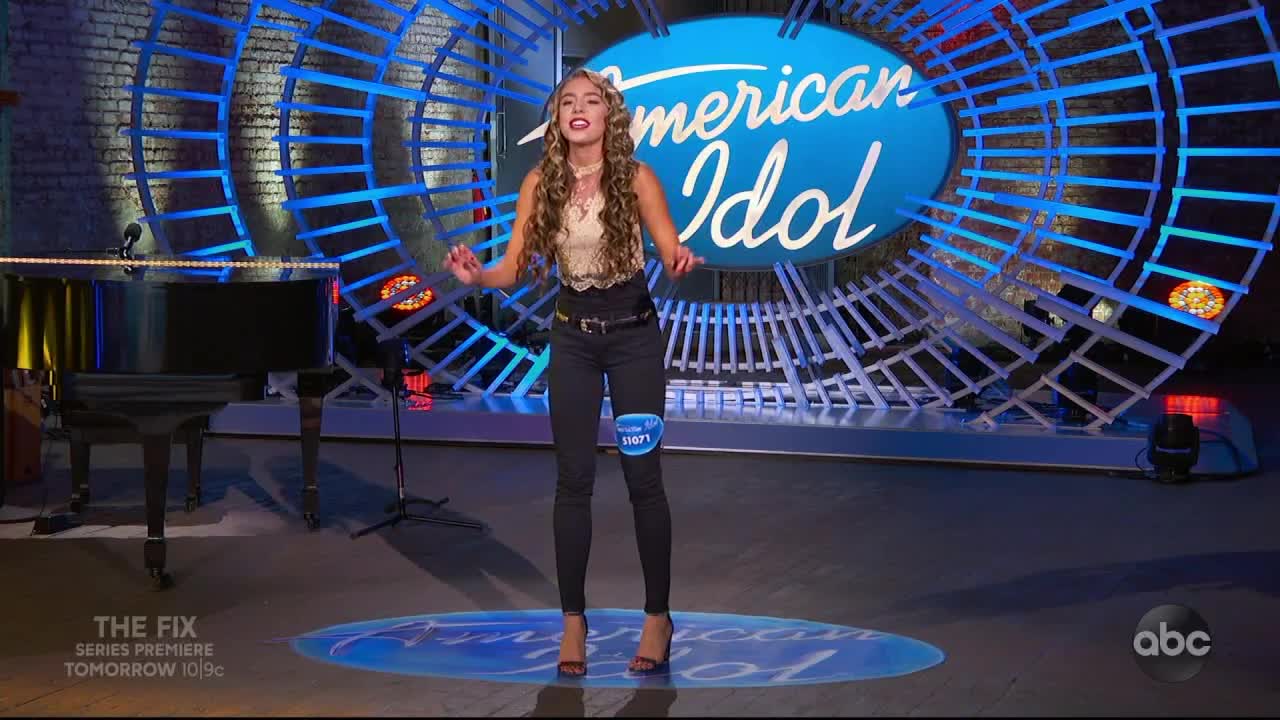 Cleveland-area native Peach Martine impressed the American Idol judges with her rendition of "Zombie" by The Cranberries, and an original song. Two of the three judges gave her a "yes" and punched her ticket to Hollywood. 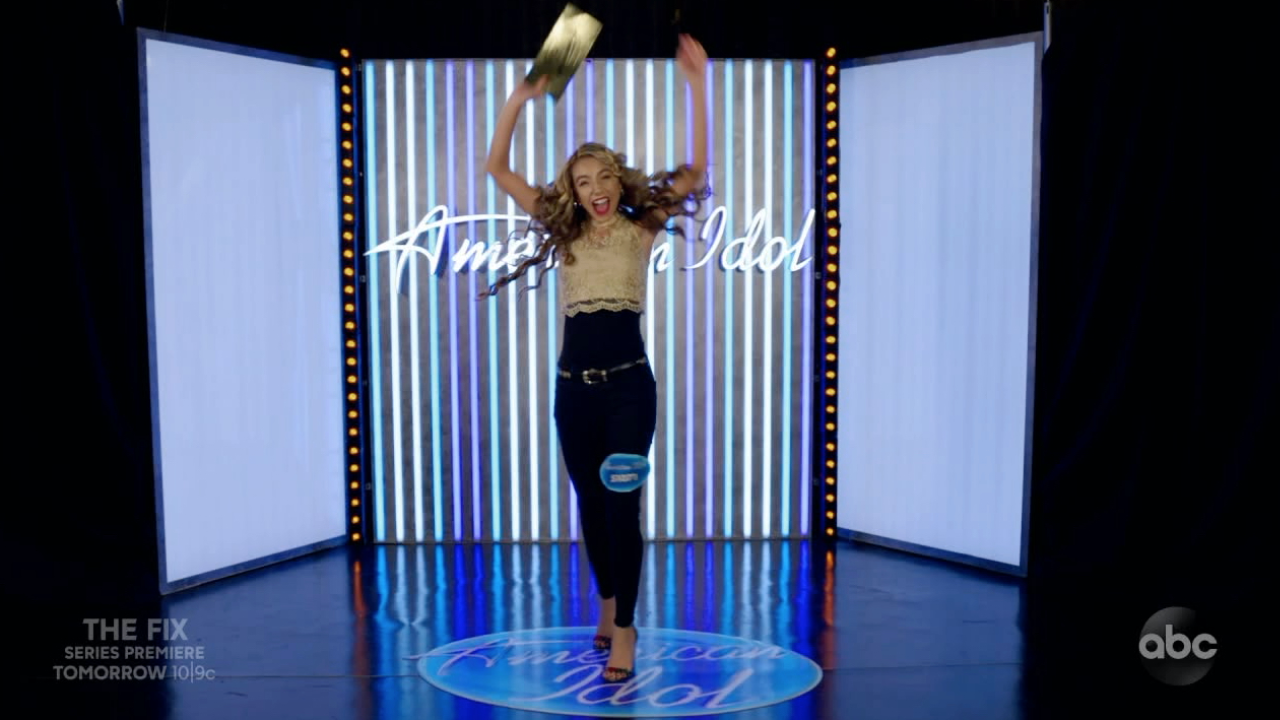 CLEVELAND — Cleveland native Peach Martine is headed to Hollywood after her audition on American Idol on Sunday evening.

The 16-year-old Idol contestant was raised in the Cleveland area until she and her family moved to Miami Beach, Florida to train as a singer.

Peach auditioned in front of judges Katy Perry, Luke Bryan and Lionel Richie, choosing to sing “Zombie” by The Cranberries.

Before her performance, Peach impressed the judges with the fact that she is a life-long straight-A student.

After singing “Zombie” the judges asked her to sing another song for them.

Peach sang an original song accompanied by the piano. The judges said it felt like she wasn’t having enough fun and wanted to see her connect to the music more.

When it came time to vote, Perry gave Peach an “encouraging” no, saying she would give her a yes if she could see Peach’s authentic self.

Bryan and Richie both gave Peach a yes. Perry then double checked Peach to make sure she wasn’t a robot.

With two yeses, Peach was given a golden ticket and is off to Hollywood.

Whitely auditioned for the show previously but didn’t make it through auditions. Unfortunately, she had the same result this time around and failed to get a golden ticket to Hollywood.

You can watch Peach during Hollywood Week starting next Sunday at 8.m., only on News 5 Cleveland.