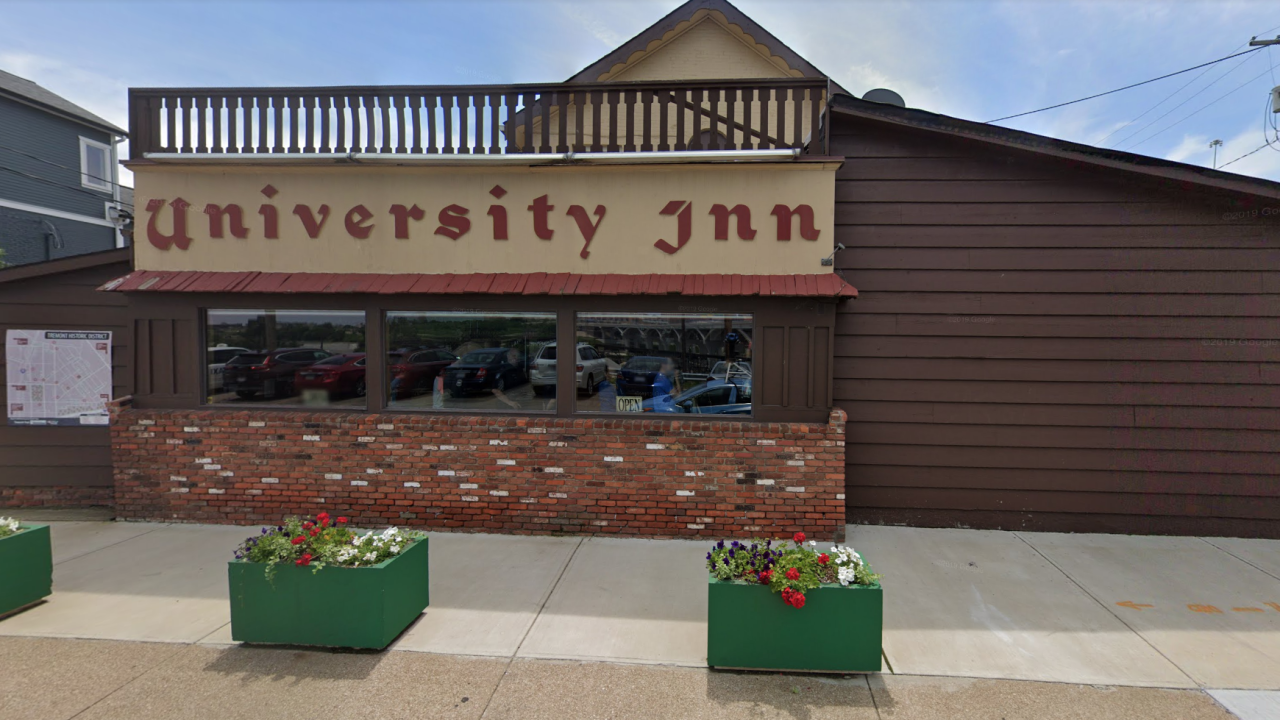 CLEVELAND — There are parts of the country that celebrate casual cafeteria dining serving up Old World favorites. And Cleveland continues to show the rest of the country how it’s done. In Food & Wine’s most recent list, “The Best Cafeterias in America,” a Cleveland food gem that everyone knows as Sokolowski’s University Inn, located in Cleveland's Tremont neighborhood, has kept this dining concept going with class and fervor, making its spot as the No. 2 Best Cafeteria in America.

Third-generation co-owner Mary Balbier, who runs the restaurant along with her brothers Mike and Bernie, is proud to carry on her family's tradition of bringing great food to the plates of hungry Clevelanders.

Established in 1923, Sokolowski’s University’s Inn is Cleveland’s oldest family-owned restaurant that continues to churn out Polish and Eastern European cuisine to every person who walks through their doors.

Keeping the tradition of cafeteria dining alive isn’t for the faint of the heart. On a weekly basis, customers can grab a tray and indulge in favorites such as Salisbury steak, chicken paprikash, stuffed cabbage and of course, the pierogi.

Here’s what Food & Wine had to say about a local must-go-to that Clevelanders have been bragging about since its inception, and hopefully soon, the rest of the country will join in on the praises when they visit Ohio’s unofficial food capital, Cleveland.

For nearly a century now, the Sokolowski family has been feeding Ohio’s second largest city all the chicken paprikash, pierogies, and kielbasa it can possibly eat, which apparently is a lot—three generations in, and one of the most loved restaurants in the Midwest shows no sign of slowing down. Boasting a great location on the south side of the Cuyahoga River, looking back towards the downtown skyline, in some cities this might be an upscale steakhouse, a place to celebrate a major real estate deal, or perhaps an engagement. In Cleveland, it’s a modest tavern where people line up, as long as they have to, for their trip down the cafeteria line, eyes often always bigger than their stomachs. (Portions are considerable.) Any time is a good time, but if you come Friday nights, there’s not only a guy behind the piano, there’s the weekly fish fry as well, that long-standing Great Lakes Catholic tradition. (Here it’s beer-battered perch, freshly liberated from Lake Erie.) There are all sorts of ways one might be gently introduced to Rust Belt culture; a trip to Sokolowski’s is the full immersion, more like a face plant, a face plant in a lake effect snowdrift. You may never wish to come up for air.

Michael Symon included it in his " The Best Thing I Ever Ate" list on the Food Network. Pierogi here are traditional and simple. Nothing more and nothing less. If you're looking for a real authentic pierogi, put this restaurant on your list.

Balbier says being in such a supportive city helps continue on for years to come.

RELATED: National Pierogi Day: Where to eat the best pierogi in Cleveland