National Pierogi Day: Where to eat the best pierogi in Cleveland 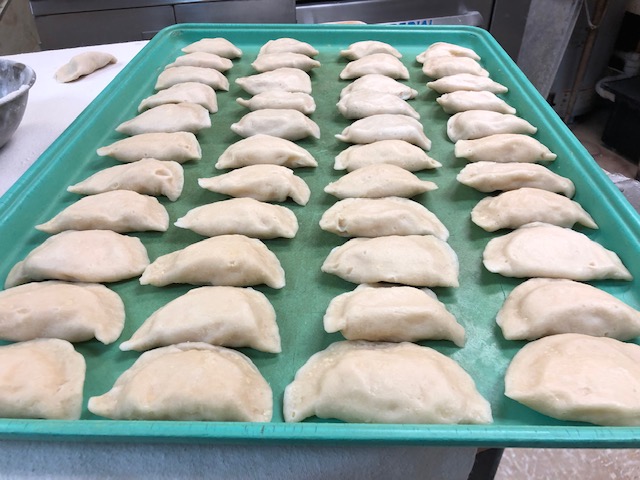 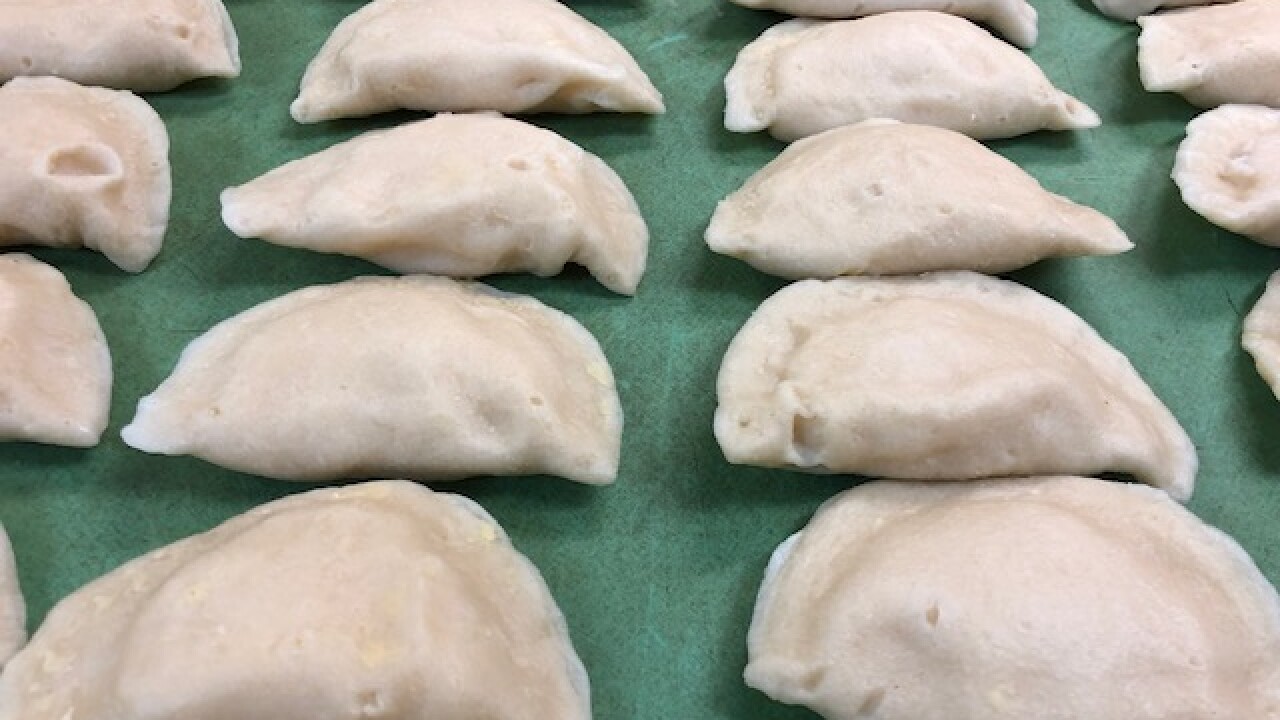 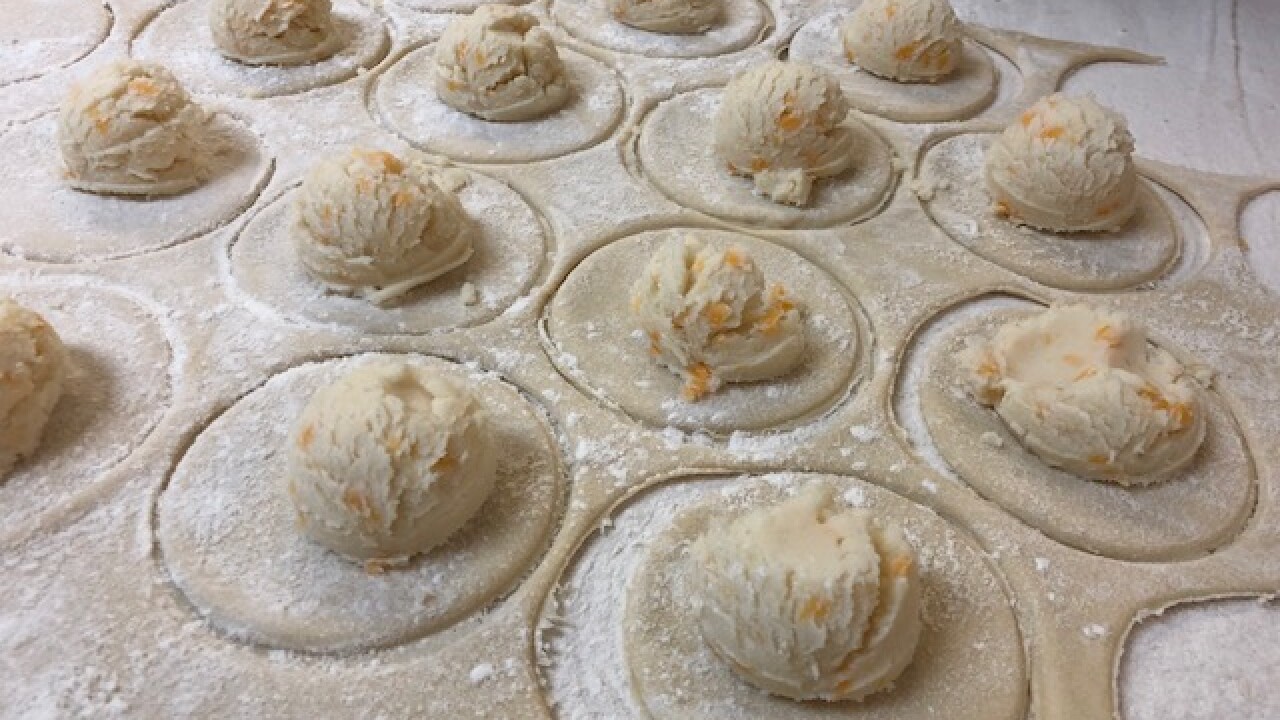 CLEVELAND — If there was a holiday made for Cleveland, it's National Pierogi Day. Pierogi are to Cleveland what pizza is to New York City. It just works, not to mention there dozens of places around the city to pick up these delicious stuffed dumplings.

Since it's National Pierogi Day, find seven local places to celebrate one of Cleveland's favorite foods.

Located in the polish hub of Parma, Rudy's Strudel is famous for their Fat Tuesday sweet treats known as Paczki. But they also crank out nearly 10 flavors of pierogi. From cherry and apple to broccoli and cheddar, choosing a kind will be the hard part. Another season and new excitement have prompted the pierogi gods at Rudy’s to create the “Dawg Pound Chili Pierogi” to honor a Browns season that Cleveland, and quite frankly the world, is looking forward to watching.

These are beyond traditional flavors. Spicy chicken and black bean. Mushroom and sauerkraut. Peppered beef and potato. Vegetarian and vegan options are available here. Here at Jukebox, the hipster spot in Hingetown, pierogi are 3 for $7.

This Polish and European restaurant has been making pierogi in Tremont since 1923. Overlooking the Cuyahoga River and downtown Cleveland, you get the best of both worlds: food and a stellar view. Michael Symon included it in his " The Best Thing I Ever Ate" list on the Food Network. Pierogi here are traditional and simple. Nothing more and nothing less. If you're looking for a real authentic pierogi, put this restaurant on your list.

If you're not starting off your weekend in a buttery jacuzzi of potato and cheese pierogi you are doing it wrong! Stop in for lunch or dinner today to kick off this beautiful warm weekend in Cleveland 😎 #Sokolowskis #Tremont #Cleveland #Polish #YUM

A post shared by Sokolowski's University Inn (@sokolowskisuniversityinn) on Sep 22, 2017 at 9:24am PDT

It's a palace in the West Side Market offering breakfast stuffed pierogi. Offering more than 30 flavors, this stand is sure to not disappoint. Crab, plum, Szechuan chicken and Reuben are just a few of the choices offered here. Get there early to snag your pierogi.

Again, Parma and Pierogi. They go hand in hand. These pierogi are made by a group of women who love tradition and enjoy passing it on to hungry customers. Mouthwatering sauerkraut and onion to sweet cottage cheese, tradition is on your side at this longtime family establishment.

If you want to eat pierogi that isn't traditional, stop by Michael Symon's restaurant for exactly this. Stuffed thick with mushrooms and beef cheek and slathered in a horseradish sauce, these pierogis are the ultimate indulgence.

RELATED: Rudy's Bakery is giving Cleveland what they want with a Browns-themed pierogi