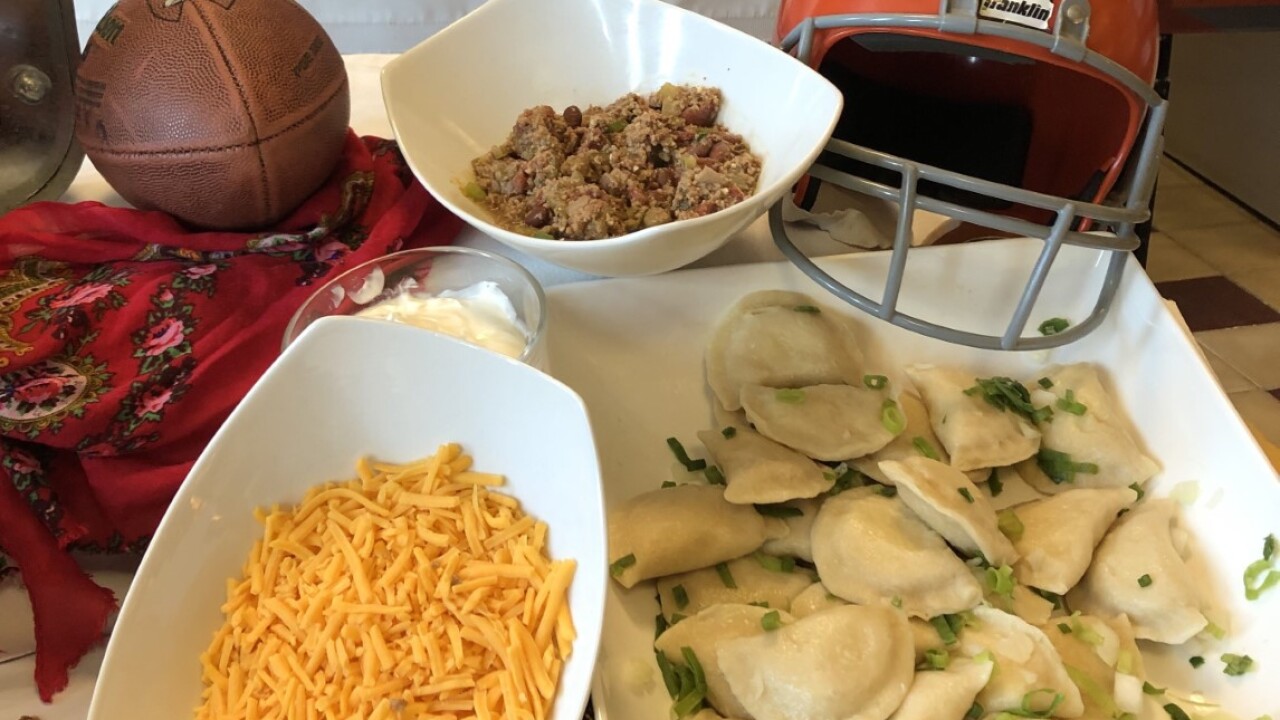 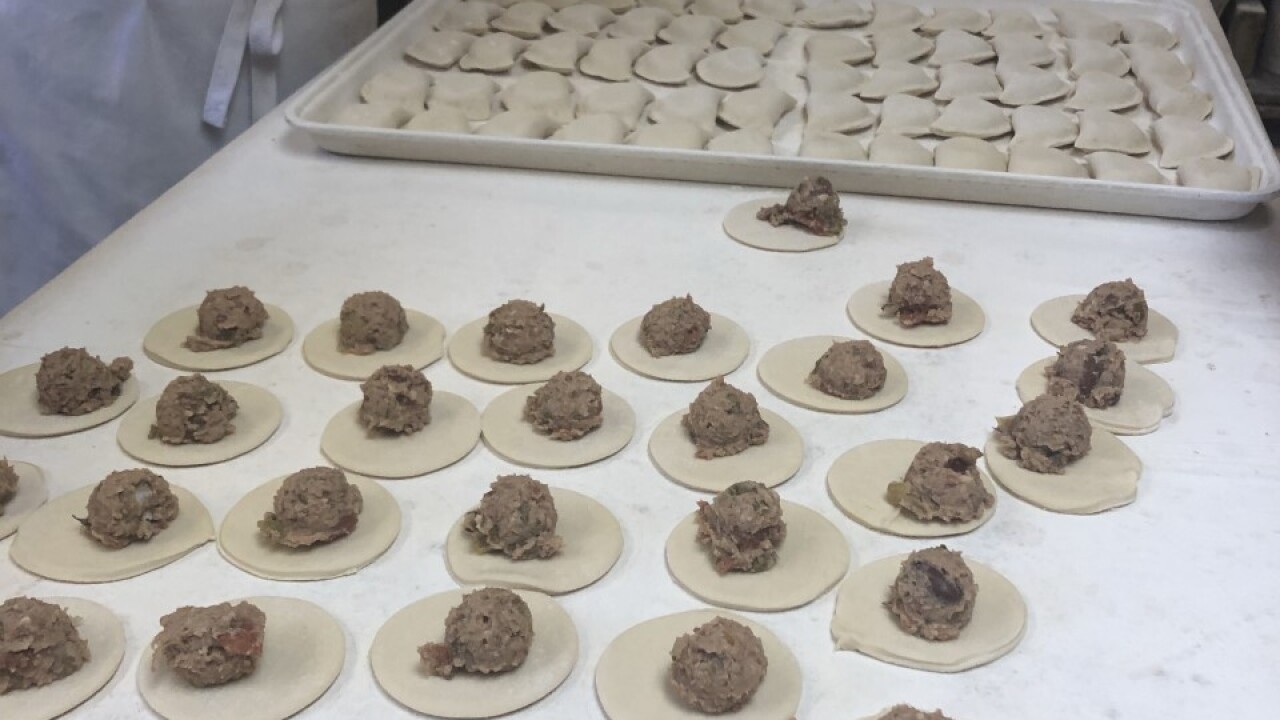 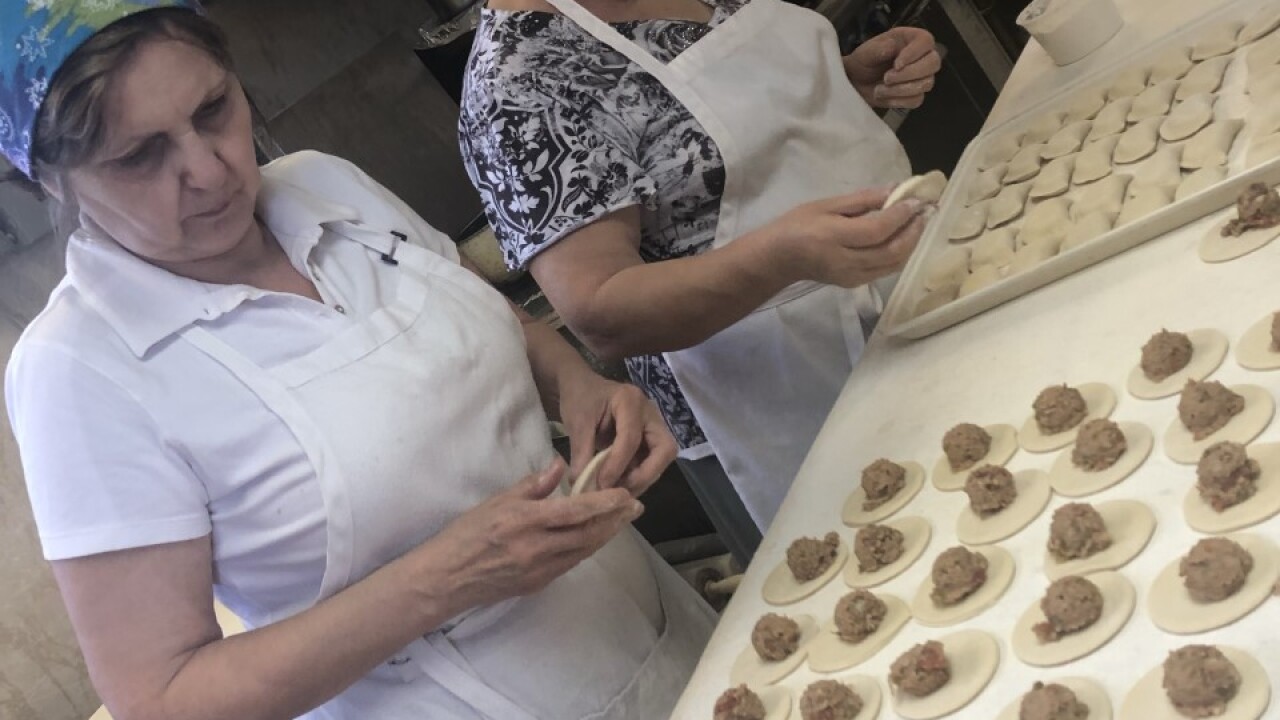 Rudy’s Strudel and Bakery— a Parma staple known best for its pierogi and paczki— is back at it again giving the people of Cleveland want they always want. Another season and new excitement have prompted the pierogi gods at Rudy’s to create the “Dawg Pound Chili Pierogi” to honor a Browns season that Cleveland, and quite frankly the world, is looking forward to watching.

“You won’t find this in Pittsburgh,” laughed Lidia Trempe, who jokingly calls herself the next best thing to her mother, who owns the bakery that's been in business for more than 70 years.

Spending a lot of time alone baking up delicious treats for all of Cleveland to devour allows her a lot of time to think, and that extra alone time comes with its delicious benefits for everyone to devour.

“I haven’t seen this excitement and camaraderie in the city since the 80s,” said Trempe.

Growing up with parents from Poland and Ukraine, she spent most of her life cooking pierogi—the Eastern European staple that has found its second home in Cleveland.

Over the years, the pierogi, which has become a dish that generations hold onto for the nostalgia and the traditions of the Old World, has taken on new flavorful twists, and no one does it quite like Rudy's. This special pierogi isn’t the first one to come out of the Parma bakery. When Lebron James came back home, Rudy’s created a pierogi that honored his favorite game day dish: broccoli, chicken and rice. This translated into a broccoli, chicken and cheese pierogi. And when the Indians were on their way to the World Series, Rudy's came out with a "Ballpark Pierogi," filled with West Side Market sauerkraut and Bertman's Ball Park Mustard.

One can't celebrate Christmas without a tribute to "The Christmas Story," so when the holidays rolled around, Rudy’s was back with the creativity and made a pierogi based on Randy’s not-so-favorite dish, the meatloaf. The "Meatloaf, smeatloaf, double beatloaf pierogi," also called the "The Christmas Story Pierogi," was filled with homemade meatloaf, mashed potatoes, gravy and a sour cream infused ketchup, all of which Randy would have surely enjoyed.

Trempe describes the combination of chili and pierogis as a "perfect marriage."

The pierogi will be available on Thursday and throughout the entire season and sold as a Baker's dozen, honoring everyone’s favorite quarterback, Baker Mayfield. Trempe encourages fans to order ahead because with any pierogi in Cleveland, it's going to go fast.