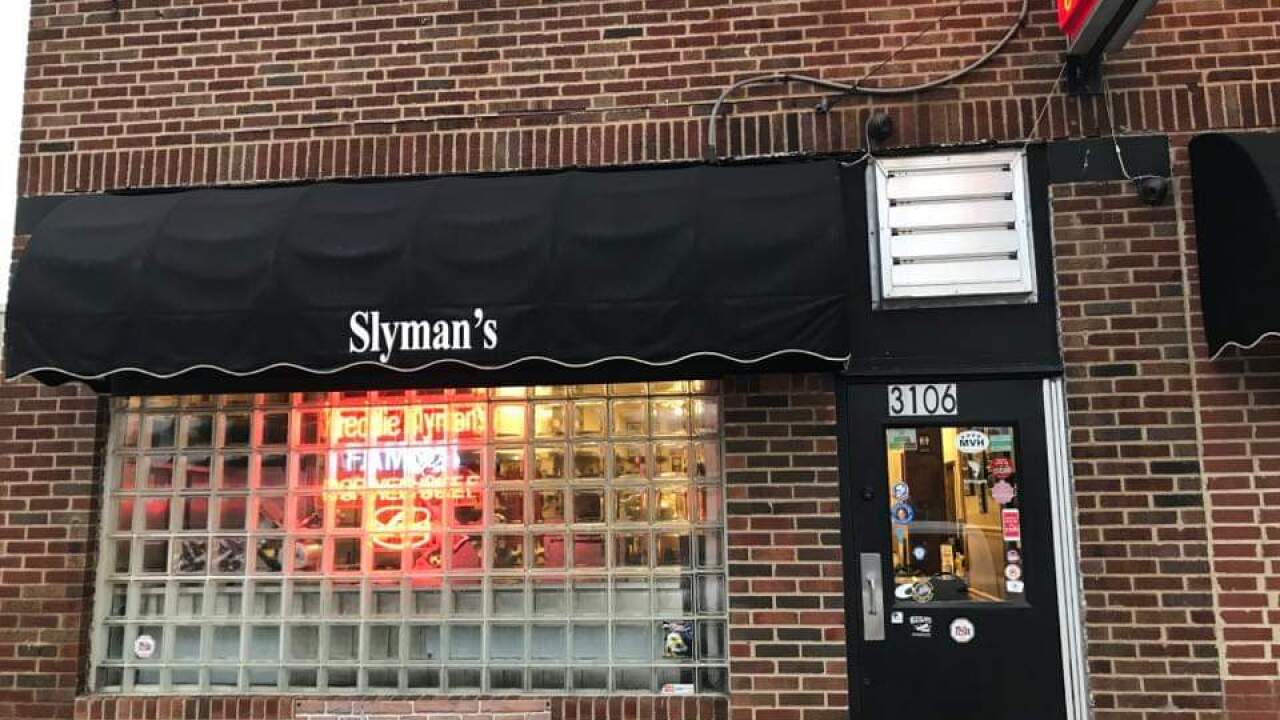 CLEVELAND — Slyman’s Tavern is asking for all fans to show up to the downtown location for filming by a major cable network, according to a Facebook post by the business.

Slyman’s is asking all corned beef sandwich fans to show up to the deli location downtown at 3106 St. Clair Avenue NE in Cleveland.

CALLING ALL SLYMAN'S FANS! Now is the time to show your Slyman's spirit. ❤ This TUESDAY, JANUARY 7th, a major cable network will be filming us and we need your help in showcasing our family owned Slyman's Deli Downtown. Filming will begin at 10:30am. Lights...camera...action!🎬

The business didn't release what network would be filming.