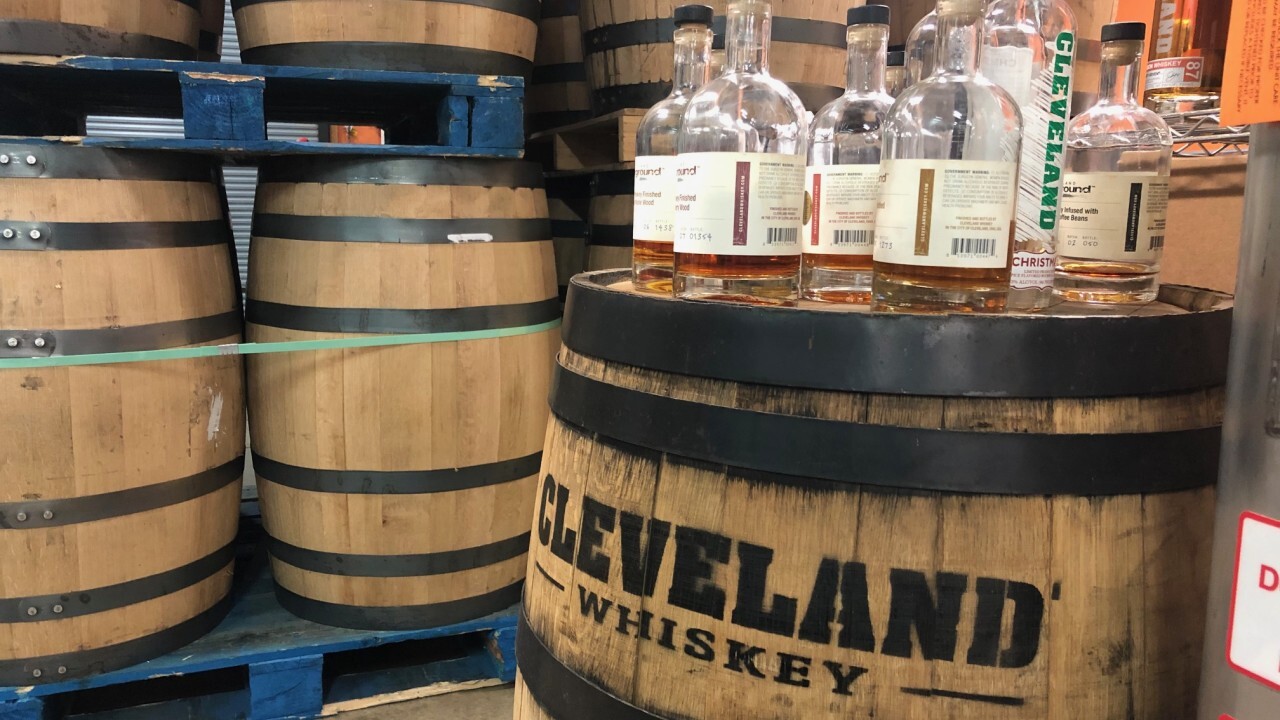 CLEVELAND — Cleveland has been long known as a beer town, but over the past couple of years, it’s becoming known for something else: its whiskey. Thanks to Tim Lix, of Cleveland Whiskey, who is changing how the centuries-old libation is crafted, and he’s doing it with speed.

Recently The Wall Street Journal featured him as one of a new wave of whiskey makers.

Lix is challenging the conventional ways whiskey is made. Whiskey makers tout the centuries-old craft, aging it in barrels for years to get deep, smooth flavors.

Cleveland Whiskey, which matures its whiskey for just six months, tells the WSJ its methods produce flavors that ancient approaches can’t by using steel tanks instead of oak barrels, producing notes of black cherry or other wood.

“We’re going against a very strong tide, which says the whole idea behind whiskey is time and patience and recipes produced by the great- great-grandfather of your great-great-grandfather,” Lix told WSJ.