New discovery could be life changing for people with schizophrenia

New discovery could be life changing for people with schizophrenia 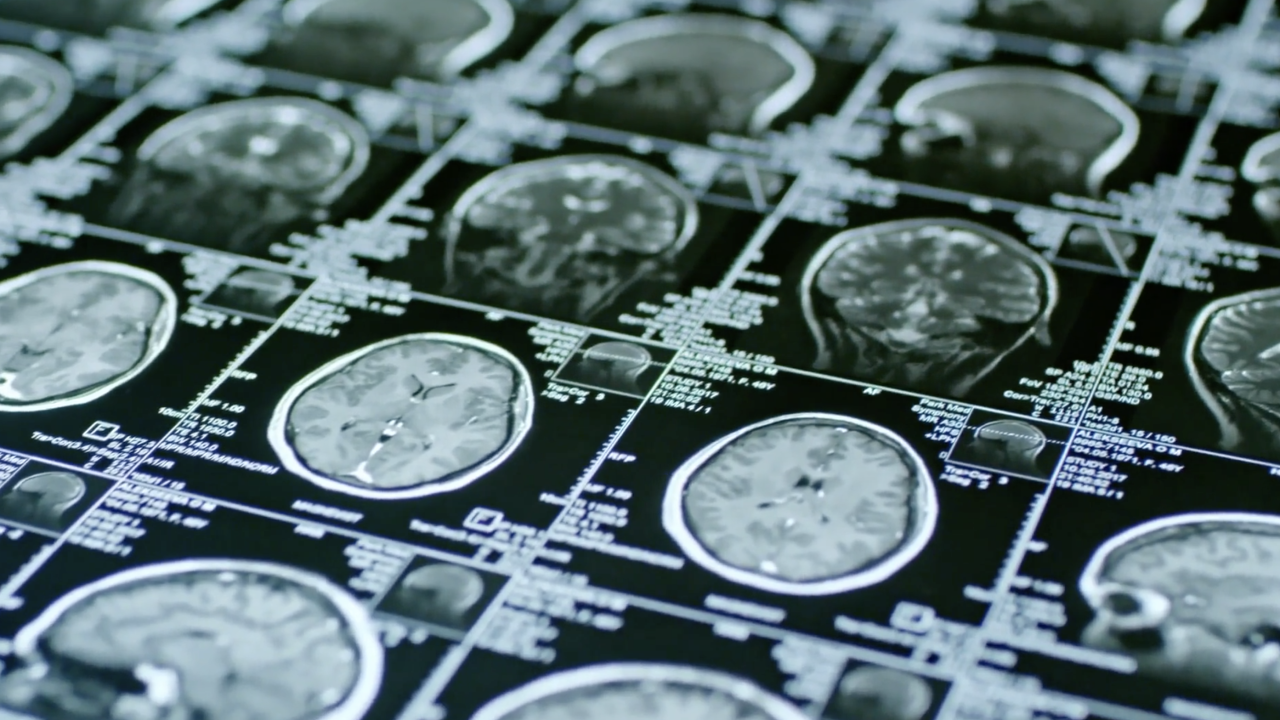 Researchers have found a new way to predict some aspects of mental illness, before it happens. They used artificial intelligence and more than 60 million health records.

Dr. Bruce Kinon has always been fascinated by the brain. Motivated by a desire to find better treatments for mental disorders, he co-authored a study in a collaboration with Lundbeck and Kings College in London. They developed a tool that could identify early symptoms of "first episode of psychosis,” commonly referred to as when someone has a "break."

“Most schizophrenia begins with the first episode of psychosis. This is a marked change in normal behavior. This is where the patient all of a sudden, rather suddenly, begins acting bizarrely, may have thoughts not based in reality,” Dr. Kinon explained.

That first episode is critical, and the beginning of the lifelong disability known as schizophrenia. So, what if they could predict that first break? It's not something you can test for.

“What we’ve done in this study is basically developed a population tool that one could screen populations of individuals who haven’t been identified through any health care professional as possibly having those precedence of developing a prodromal or at risk state for psychosis,” Dr. Kinon said.

Dr. Kinon says there's usually some sort of stressor that leads to that break.

“These periods of first psychosis seem to be preceded by what we call prodromal symptoms, a simmering, under the surface of symptoms,” he said. “Usually the individual feels out of sorts, that they don’t understand what’s going on around them. Their social relationships may be aborted."

Dr. Kinon worked with IBM Watson Health Explorys Solutions. They took more than 60 million anonymized health records, including those who'd had a diagnosis of first episode of psychosis, and put them through privatization machines and let the artificial intelligence do the work.

“Sometimes when you have all this data across billions of data points across thousands of patients, it becomes hard for us as humans to see the data and find patterns that’s where machine learning comes into play,” said Dr. Anil Jain, Vice President and Chief Health Information Officer at IBM Watson Health.

Dr. Jain says think of it like a virtual clinical study, where you're looking for patterns. And imagine how that could one day help doctors. It took two years to get to this point, and they're not done yet. Now that there's a predictive model looking for patterns, they need to design a clinical trial so as to create an intervention.

“Imagine down the road, not today, that you put this model back in the hands of clinicians who are taking care of patients that’s how you connect the dots between what we can discover from big data and real world evidence and machine learning algorithms back to the practice of medicine.”

There's still a lot of questions. Would people want to know what's coming? Or the risks? Or the stigma? But for now, it's a big step, using big data, possibly leading to big medical breakthroughs. Dr. Kinon has hope for the future, and hope for prevention for those with mental illness.

In the meantime, he wants people to reach out to the many organizations, like the National Alliance on Mental Illness if you need help, because he says, “no one should suffer alone."