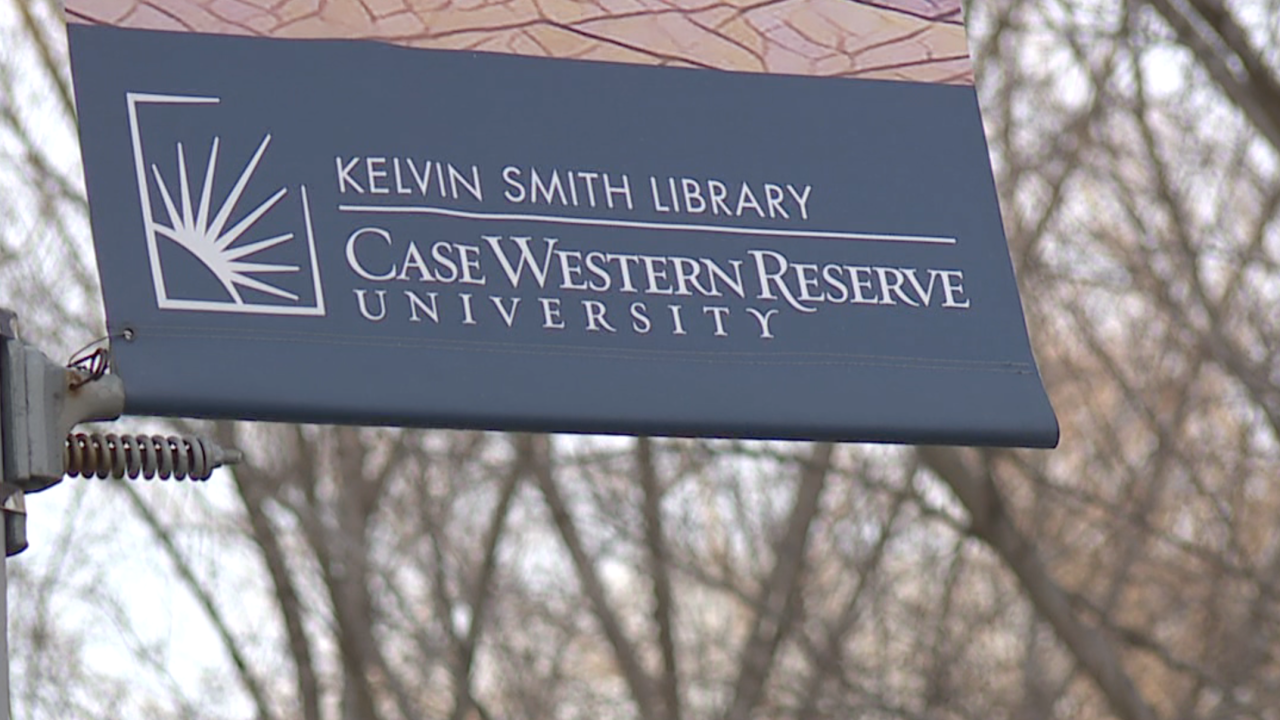 CLEVELAND — A study from Case Western Reserve University showed a patent-pending probiotic could alleviate symptoms for those with Crohn’s disease.

Crohn’s disease is a chronic inflammatory disease of the intestines, especially the colon.

The study looked at the ability of a probiotic made by Cleveland-based company BIOHM to prevent and treat biofilms containing yeast and bacteria that live in damaged guts, like those with Crohn’s.

Researchers from CASE and University Hospital grew yeast and bacteria in biofilms. They exposed the bacteria to the probiotic.

Putting it simply, people with Crohn’s have digestive plaque called biofilms, causing inflammation and irritability in the gut.

“By getting rid of the bad bacteria and fungus, you are going to repair the damage in your gut and feel much better,” he said.

Sarah Brook said it’s been a pain in her stomach for more than twenty years.

She was a senior in high school when she was diagnosed in 1996.

“I was at work just bent over in horrible pain, and we didn’t know what was wrong. So, we went to the emergency room and they ran some tests,” Brook said.

Since then, there hasn’t been much relief for her, telling News 5 she’s gone to the hospital nearly 200 times, missing out on activities with her two daughters and fiance.

“This disease is hard because people look at you and they think nothing is wrong with you. You look perfectly fine on the outside,” Brook said.

The study has not proven that BIOHM is “efficacious” against these conditions, according to the company’s CEO Afif Ghannoum.

“Scientific progress is made one step at a time, and this is an important first step in a very long process,” he said.

Afif Ghannoum is hopeful that this research will inspire other scientists to examine the role of biofilms in Crohn’s and other conditions.