Parents are hiring ‘Fortnite' coaches for their kids, report says 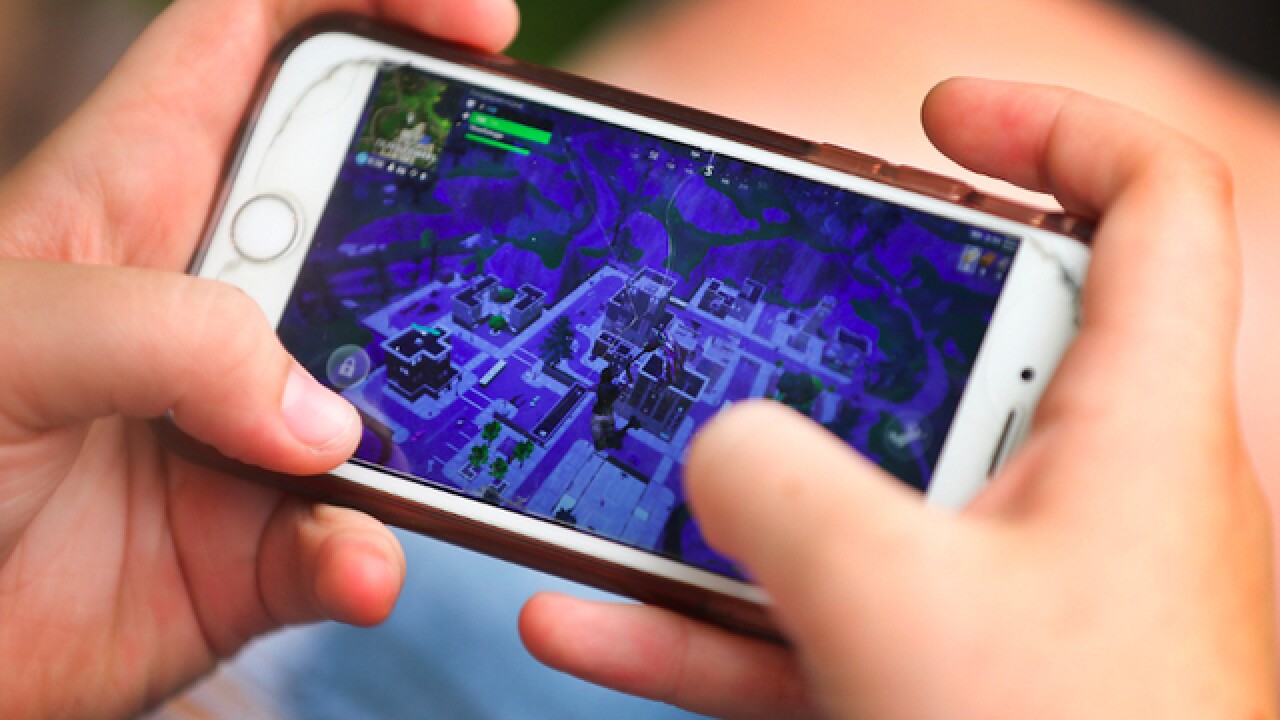 Jeffrey D. Allred, Deseret News
<p>Morgan Selleneit plays Fornite at her home Thursday, May 31, 2018. Morgan is 15 and uses her phone around 3 hours a day, mostly on Instagram and Snapchat. </p>

Some parents have a new goal in mind for their children: Be good at “Fortnite.”

The Wall Street Journal reported  this week that parents nationwide have started hiring “Fortnite” coaches to make their children better at the video game, which has risen to popularity in the last year with its battle royale mode.

For example, mother Ally Hicks worried that her 10-year-old son wouldn’t be good at the game. So she hired a coach, who, for $50, taught her son how to play the game well.

Similarly, father Nick Mennen hired a coach for $20 an hour for his 12-year-old son. Mennen said he hopes his son will secure a scholarship or tournament money from the game.

The coaches are baffled. Logan Werner, an 18-year-old "Fortnite" coach in Roy, Utah, said his dad would never have allowed video game coaching, according to Axios .

“It’s really surreal to me,” he said. “My dad would have never paid for me to take video game lessons.”

More than 1,400 “Fornite” coaches have been hired since March, according to Game Rant . Most rates depend on the coach, but the cost hovers around $15 to $50 per hour for three to four hours of coaching.

“Regardless of why a parent hires a coach, ‘Fortnite’ coaching is seemingly a good way to help kids who are not the best at the popular game, as some kids are reporting solo wins within a week and others are throwing down multiple wins when Victory Royales were elusive before,” according to GameRant.

It’s not a surprise that “Fortnite” and esports are coming together this way. In July, a report from SuperData found  that “Fortnite” made more than $1 billion since October 2017, when the game’s battle royale mode first launched.

At the same time, esports have been on the rise . Colleges offer scholarships to esports competitors. And now kids will even spend time watching other video gamers.

Utah has seen a surge in esports, too. The University of Utah has its own varsity team . The Utah Jazz have a roster in the NBA 2K League , too.

Nate Nanzer, who serves as a league commissioner for the Overwatch League (Overwatch is a shooter video game, too), told The Washington Post  that kids today appreciate video games more than sports, and that will likely be the trend for the future.

“Have you met a 12-year-old recently?” Nanzer asked. “Because if you have, I’m guessing all they do is watch other people play video games on Twitch and YouTube. And that’s not going to magically change when they turn 35. It’s not like they’re going to turn 35 and be like, ‘Well, I’m a baseball fan now.’”